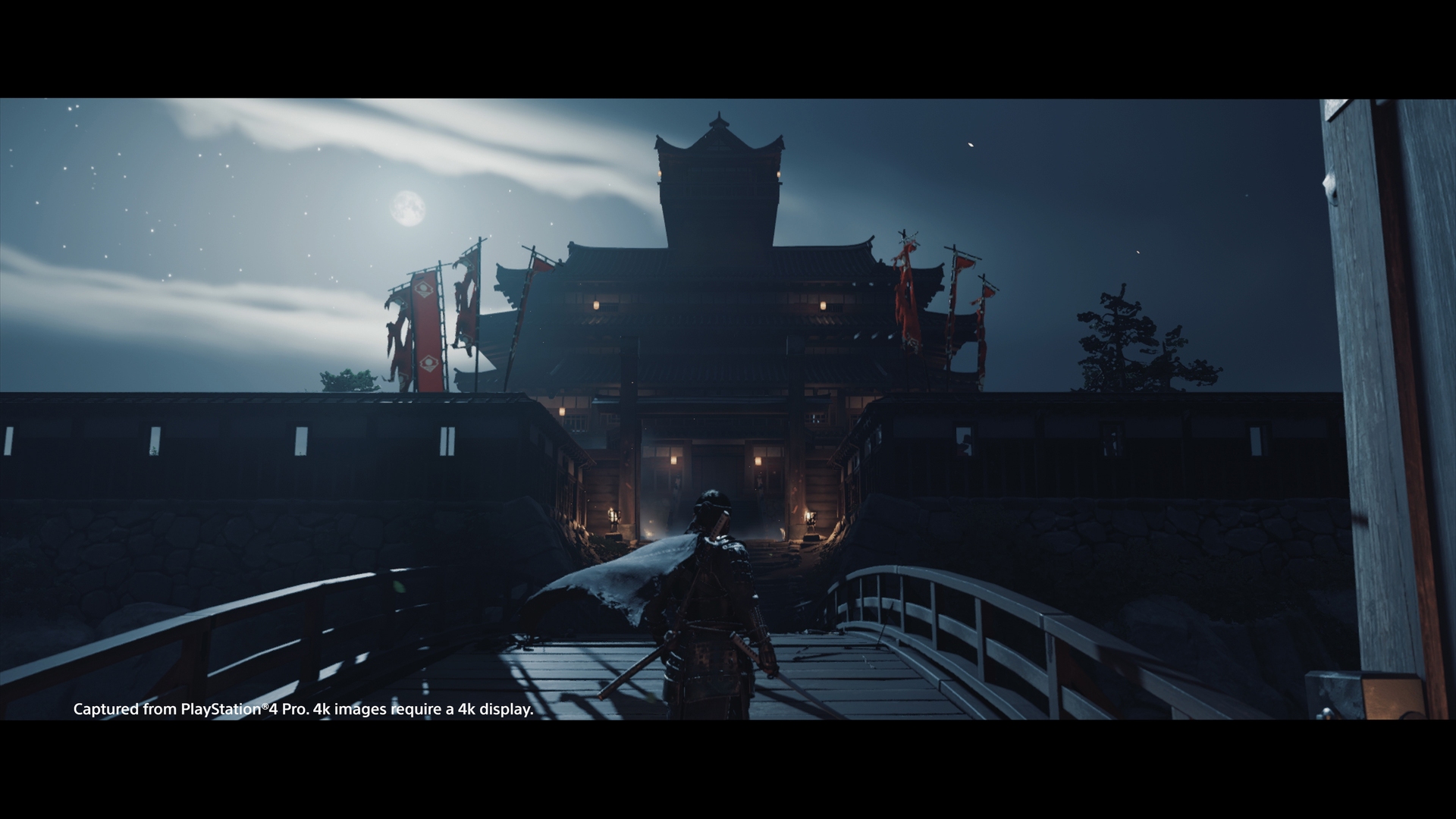 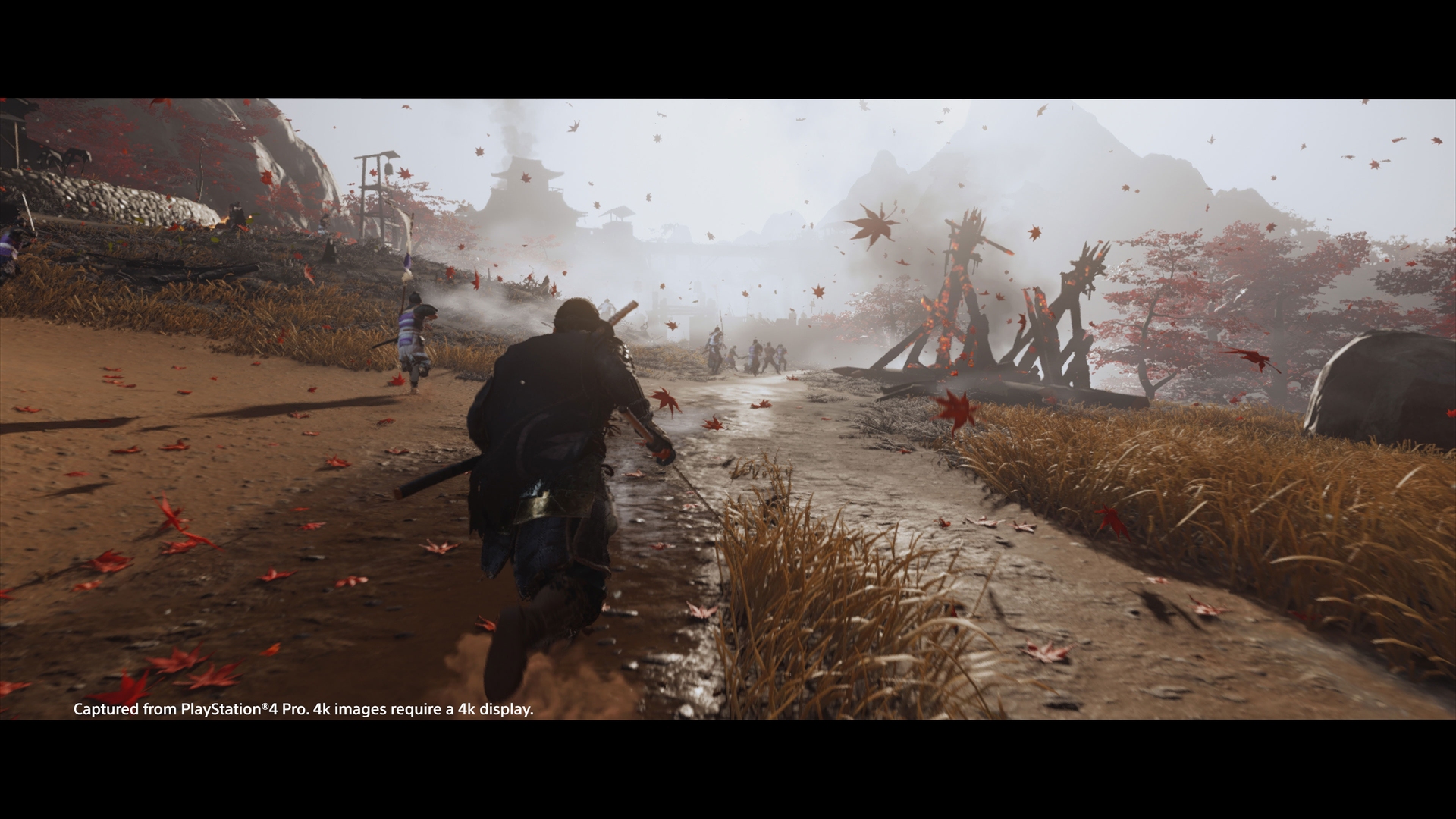 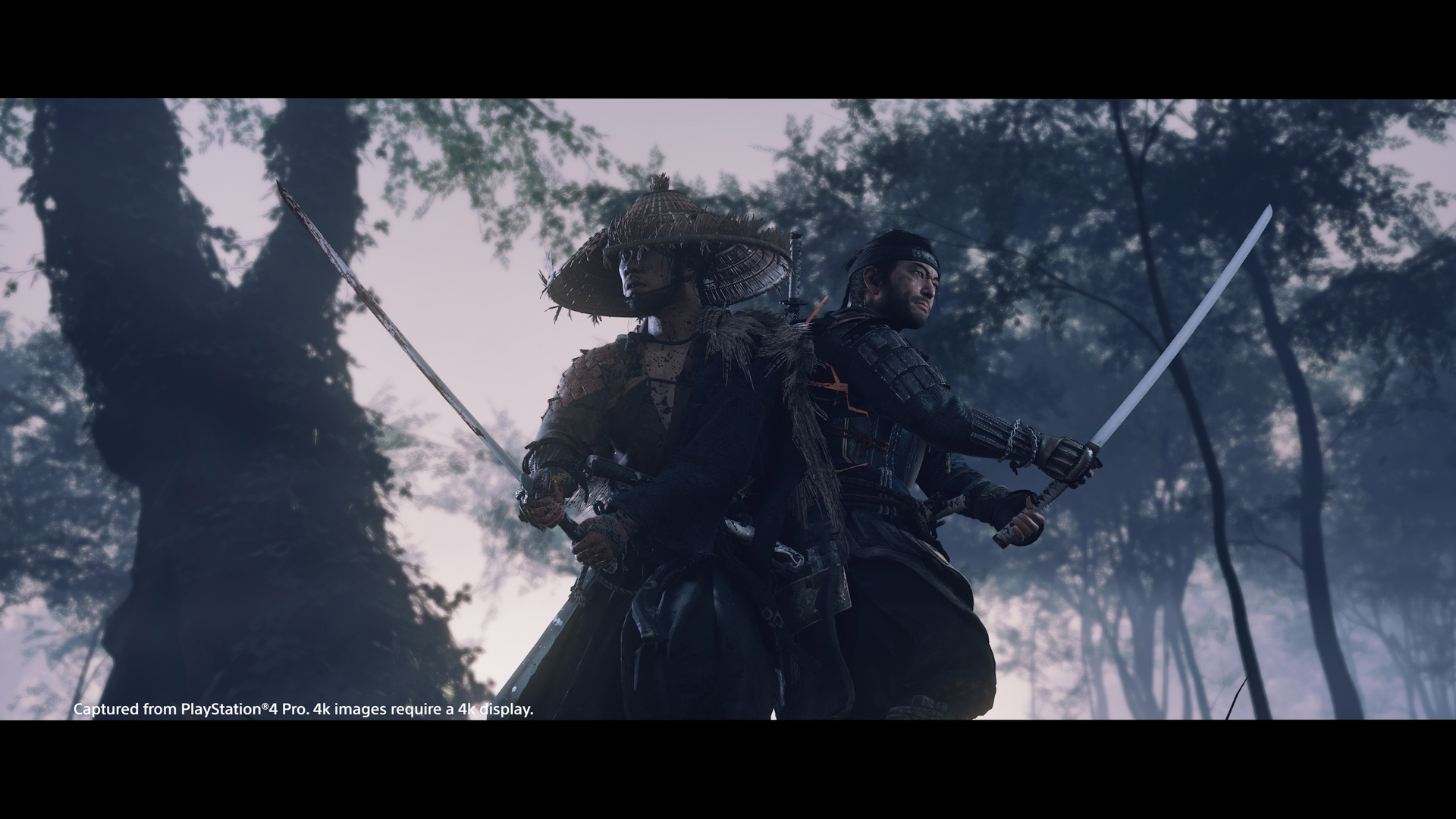 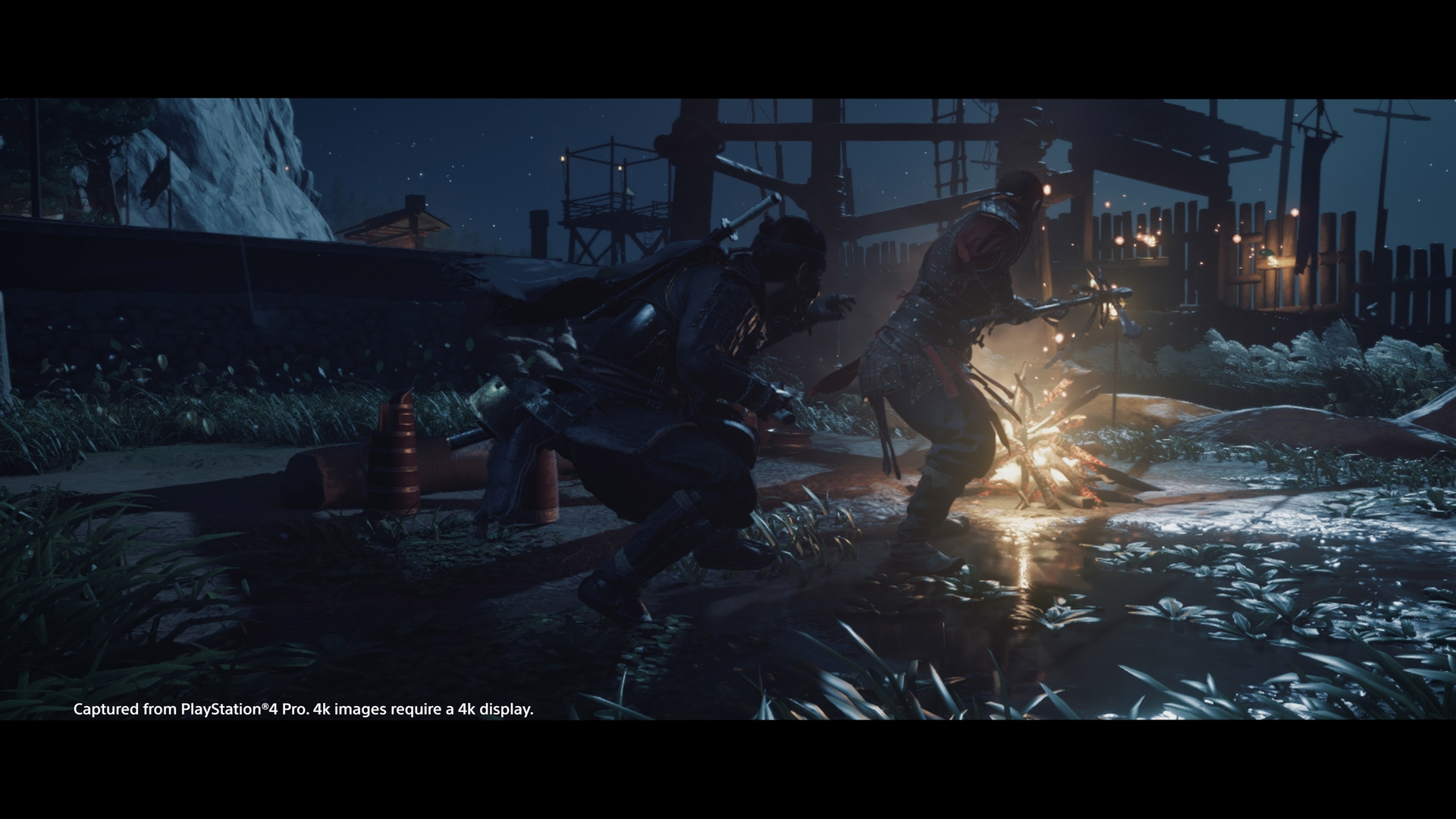 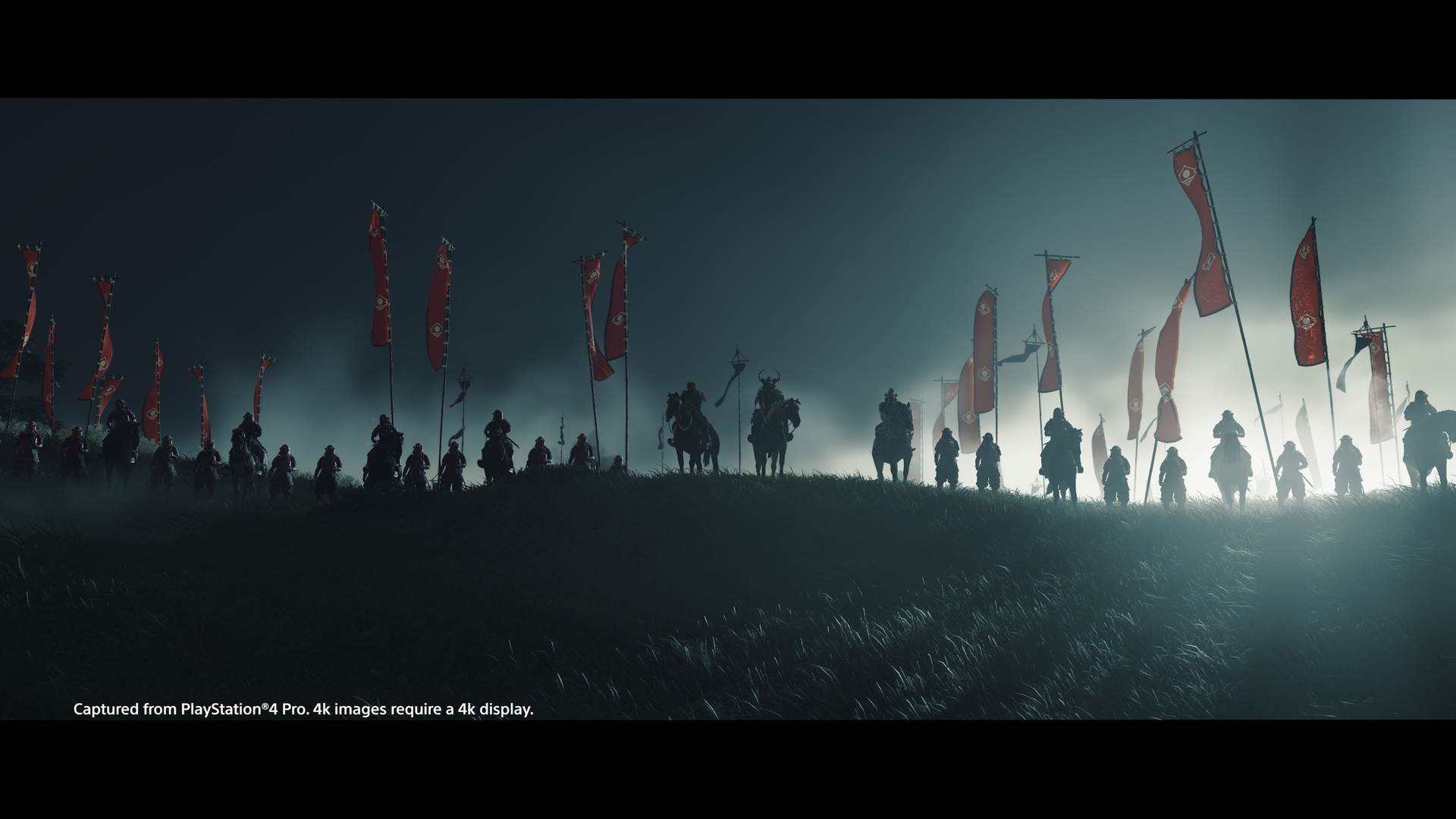 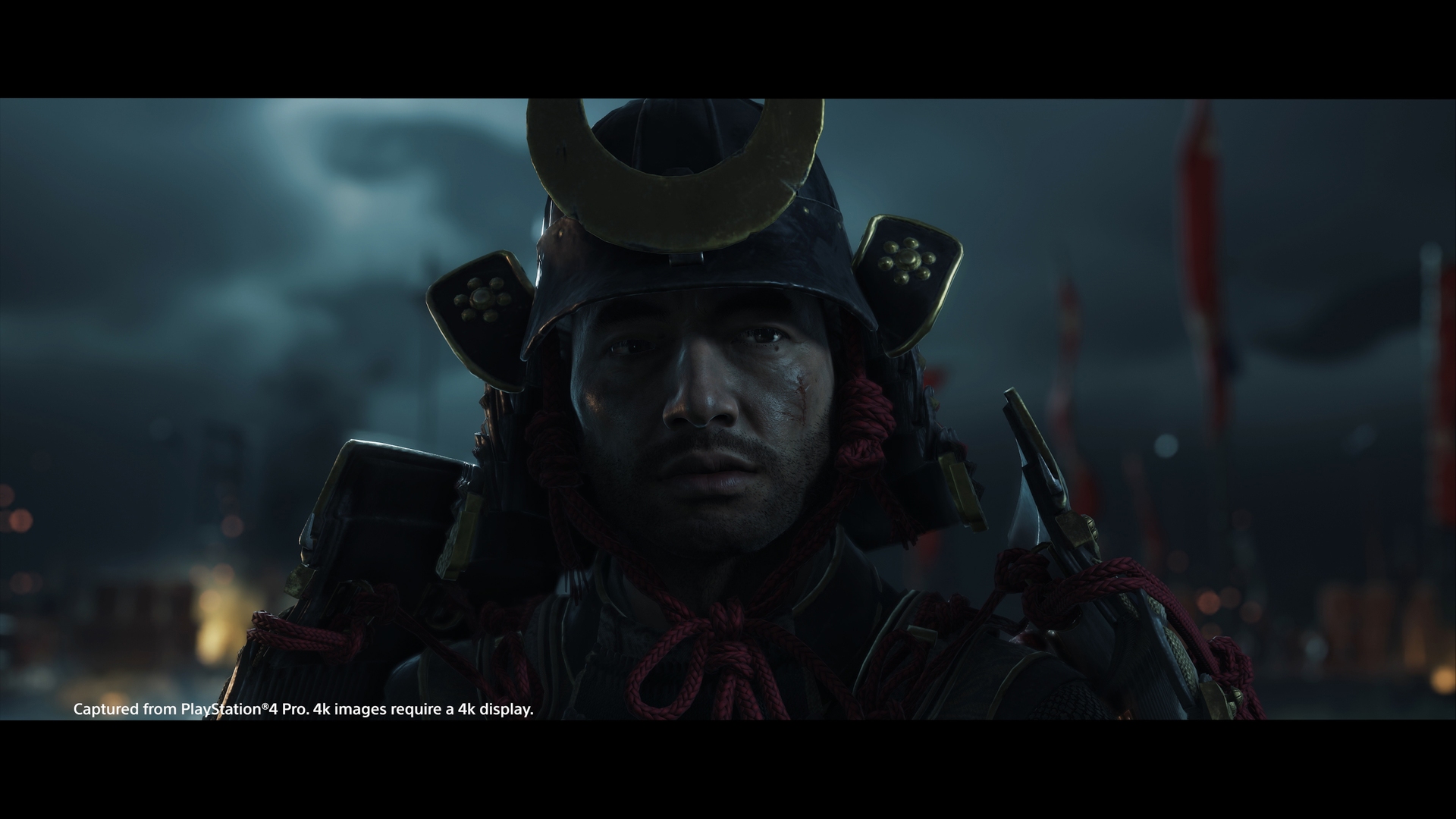 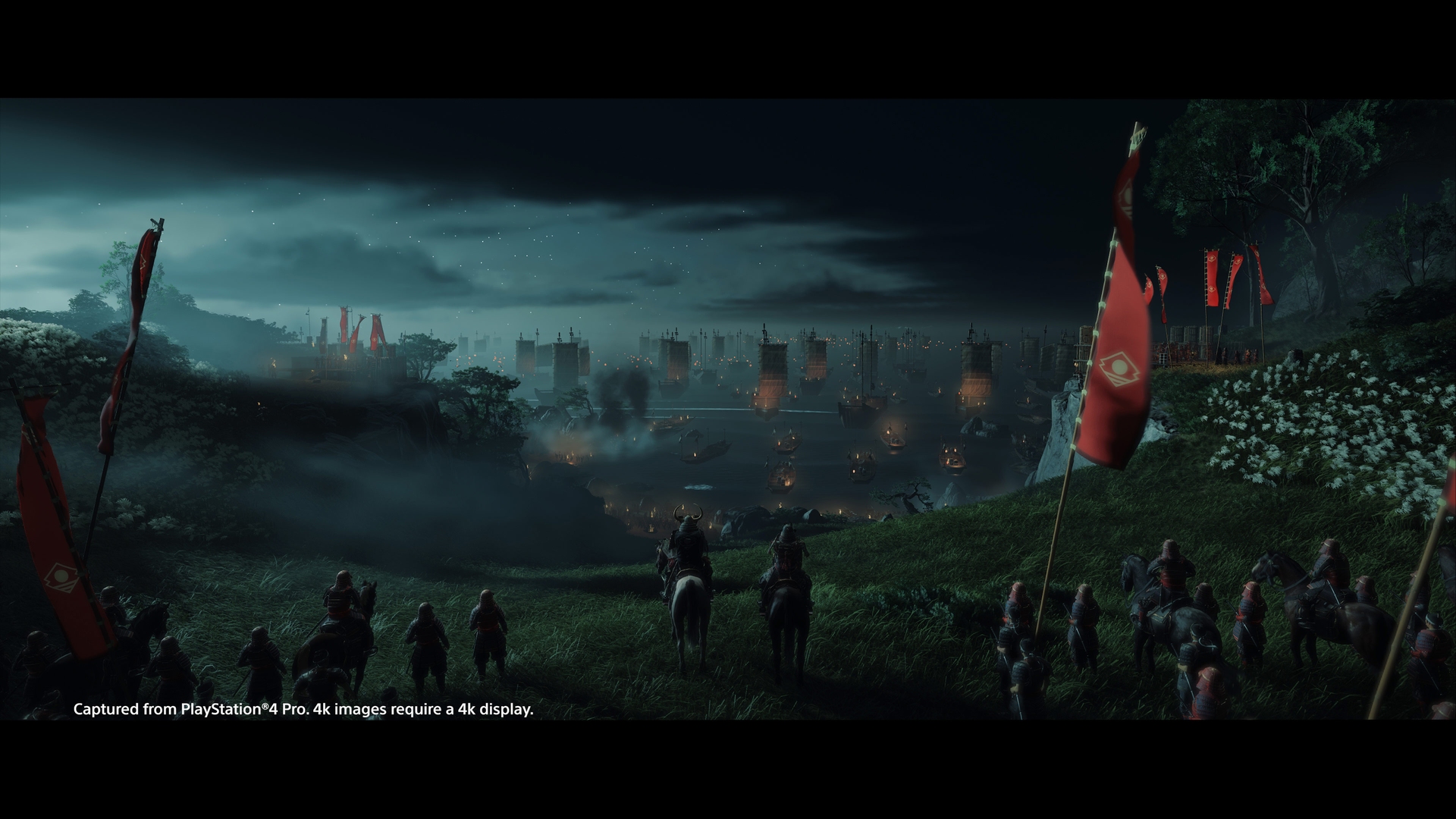 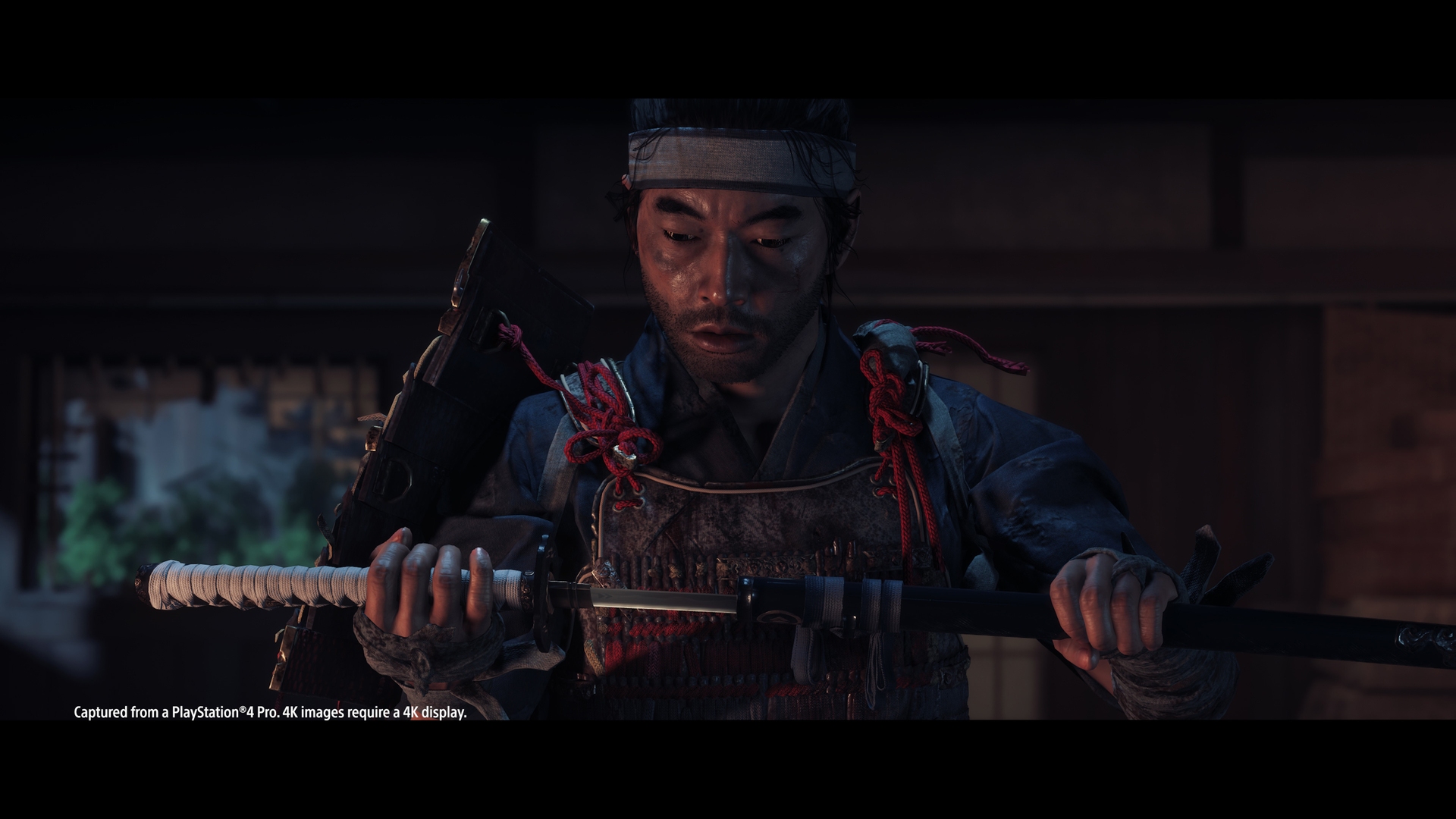 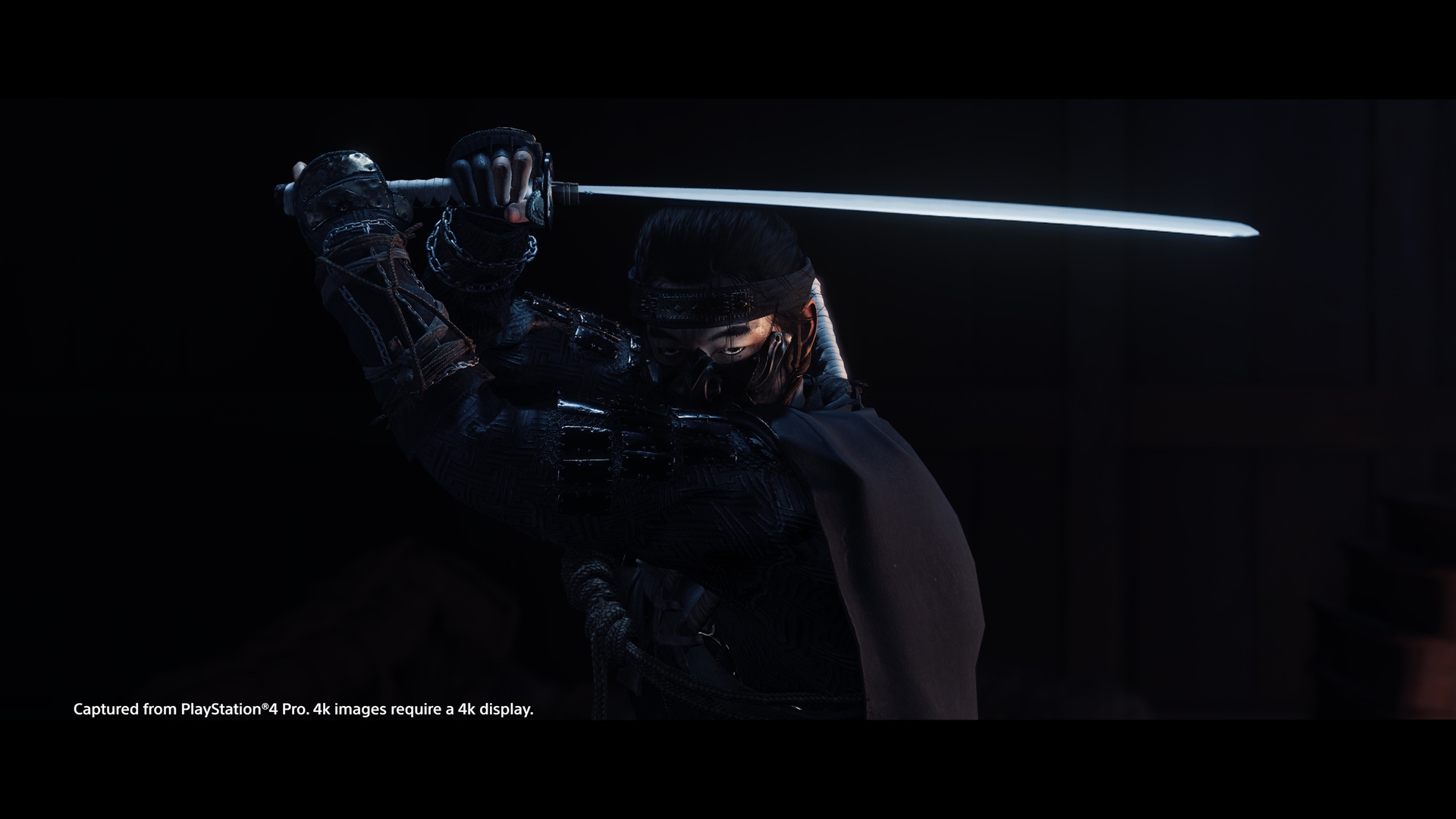 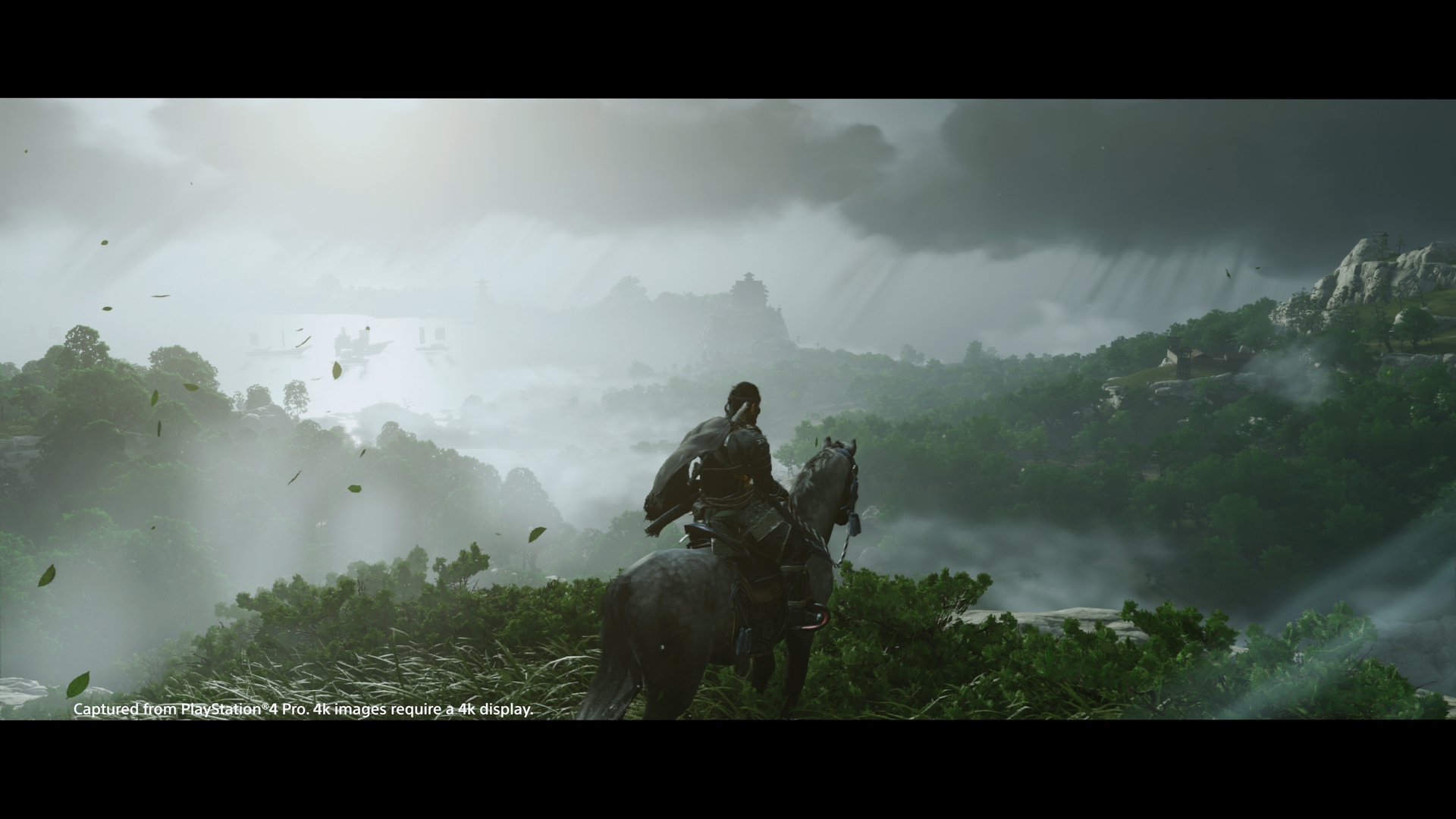 Digital Pre-order Details:
Pre-order and receive a bonus after checking out:

• Game
• 1 Technique Point*
• Charm of Hachiman’s Favor*
• Hero of Tsushima Skin Set*: Golden Mask, Body Armor, Sword Kit, Horse, Saddle
• Digital Mini Art Book by Dark Horse
• Director’s Commentary: The creative team sits down with a renowned Japanese historian to look at the world of Ghost of Tsushima and how it compares to the real-life events that inspired it
• Ghost of Tsushima Samurai Theme

In the late 13th century, the Mongol empire has laid waste to entire nations along their campaign to conquer the East. Tsushima Island is all that stands between mainland Japan and a massive Mongol invasion fleet led by the ruthless and cunning general, Khotun Khan. As the island burns in the wake of the first wave of the Mongol assault, samurai warrior Jin Sakai stands as one of the last surviving members of his clan. He is resolved do whatever it takes, at any cost, to protect his people and reclaim his home. He must set aside the traditions that have shaped him as a warrior to forge a new path, the path of the Ghost, and wage an unconventional war for the freedom of Tsushima.