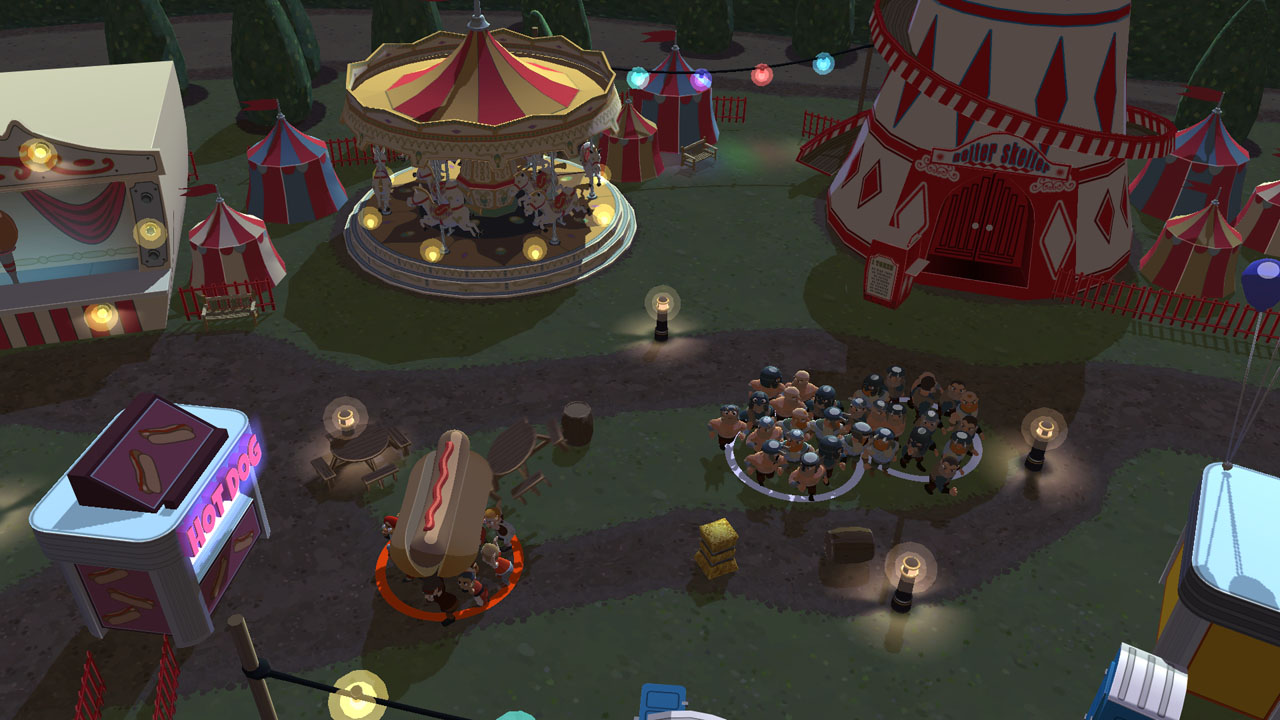 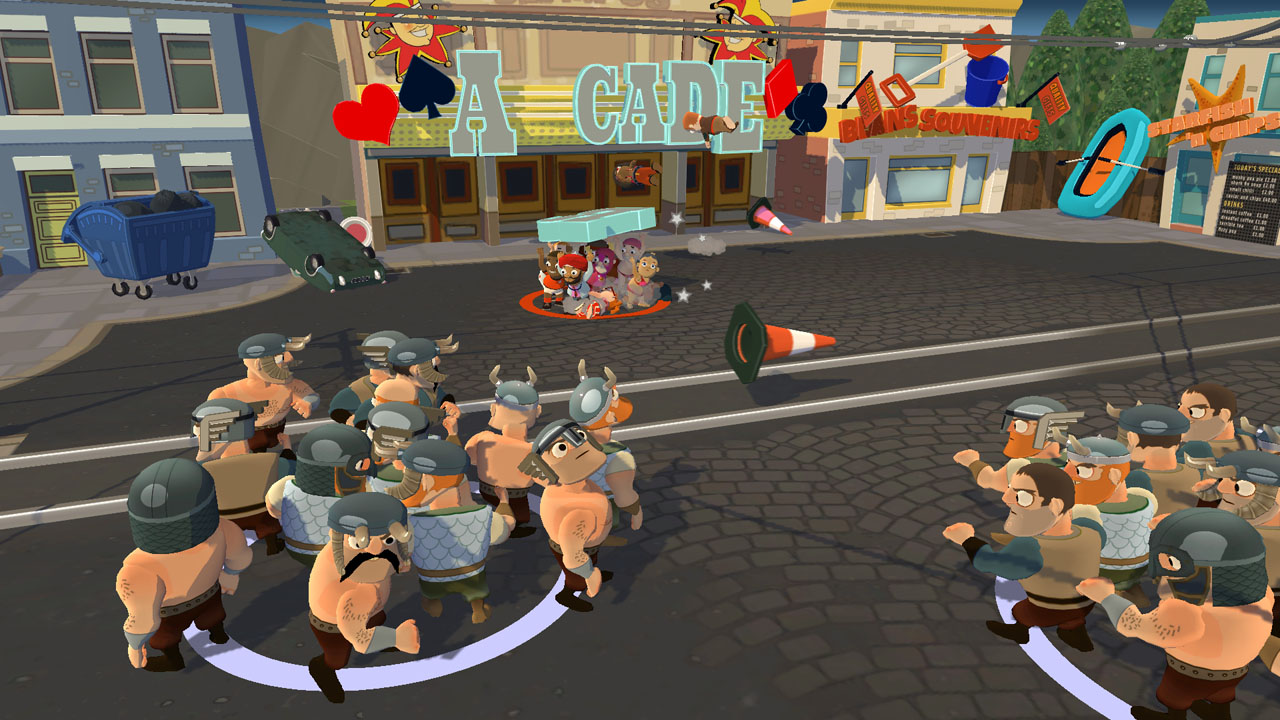 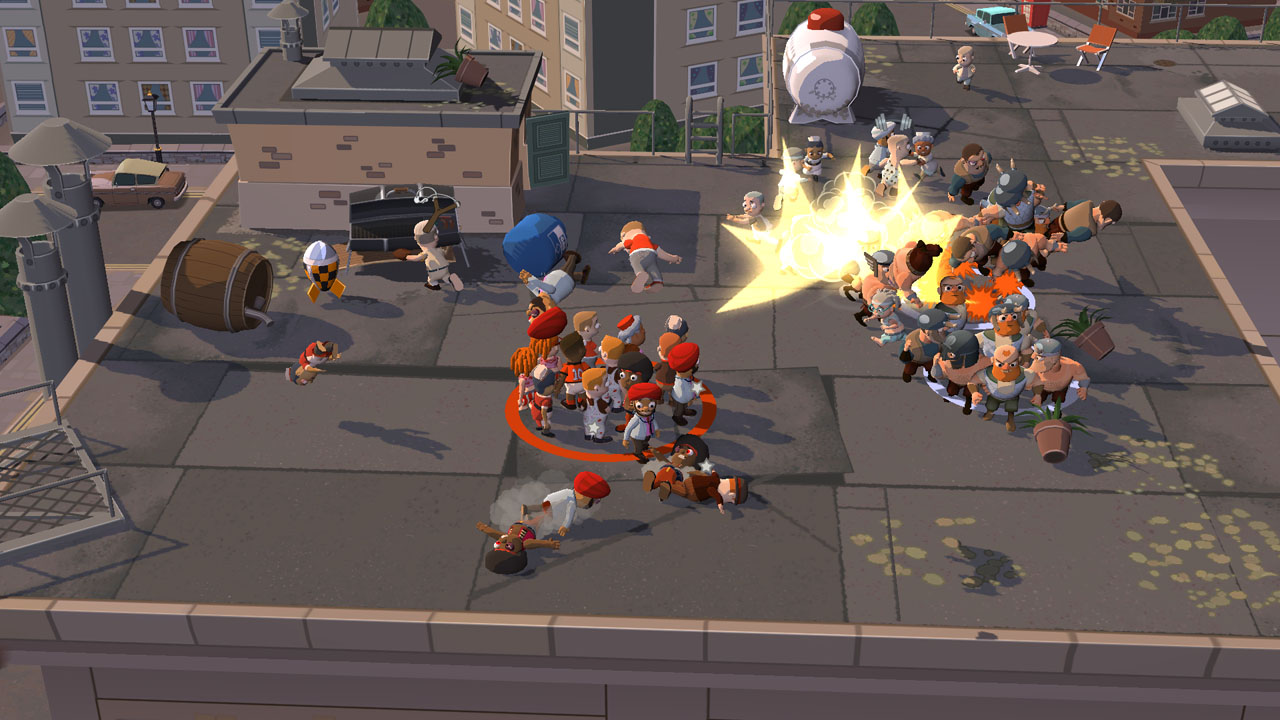 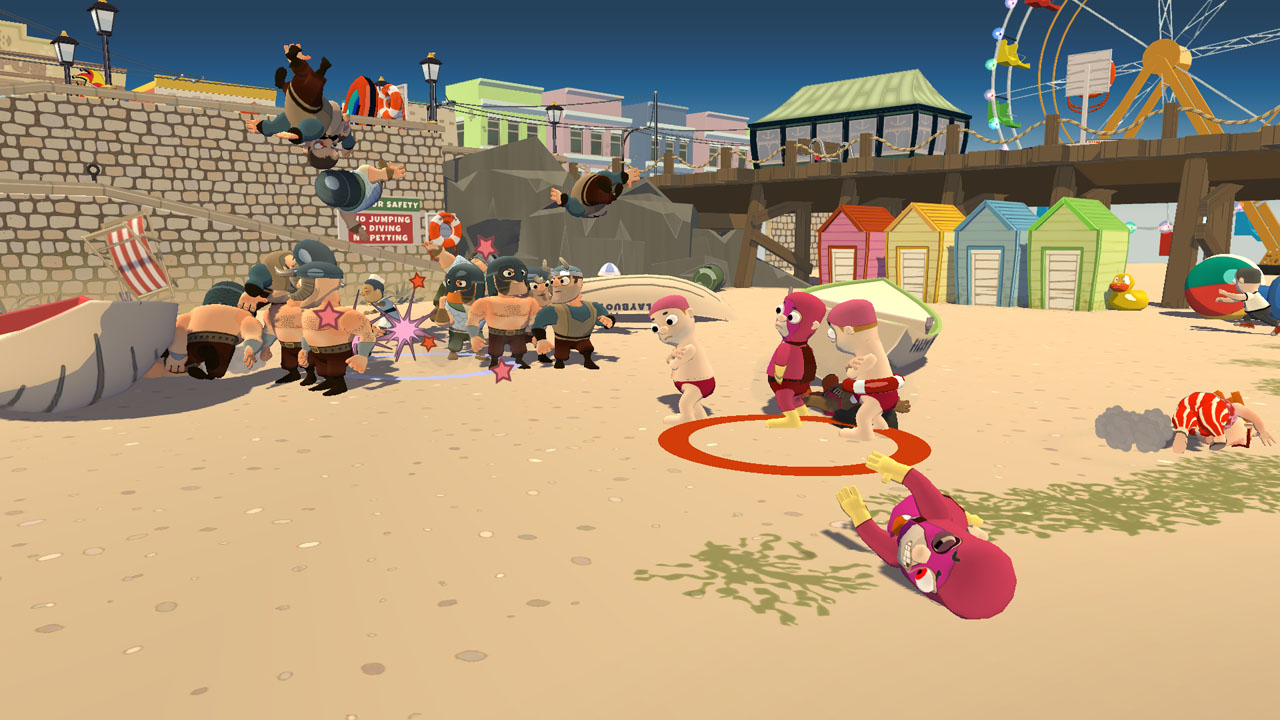 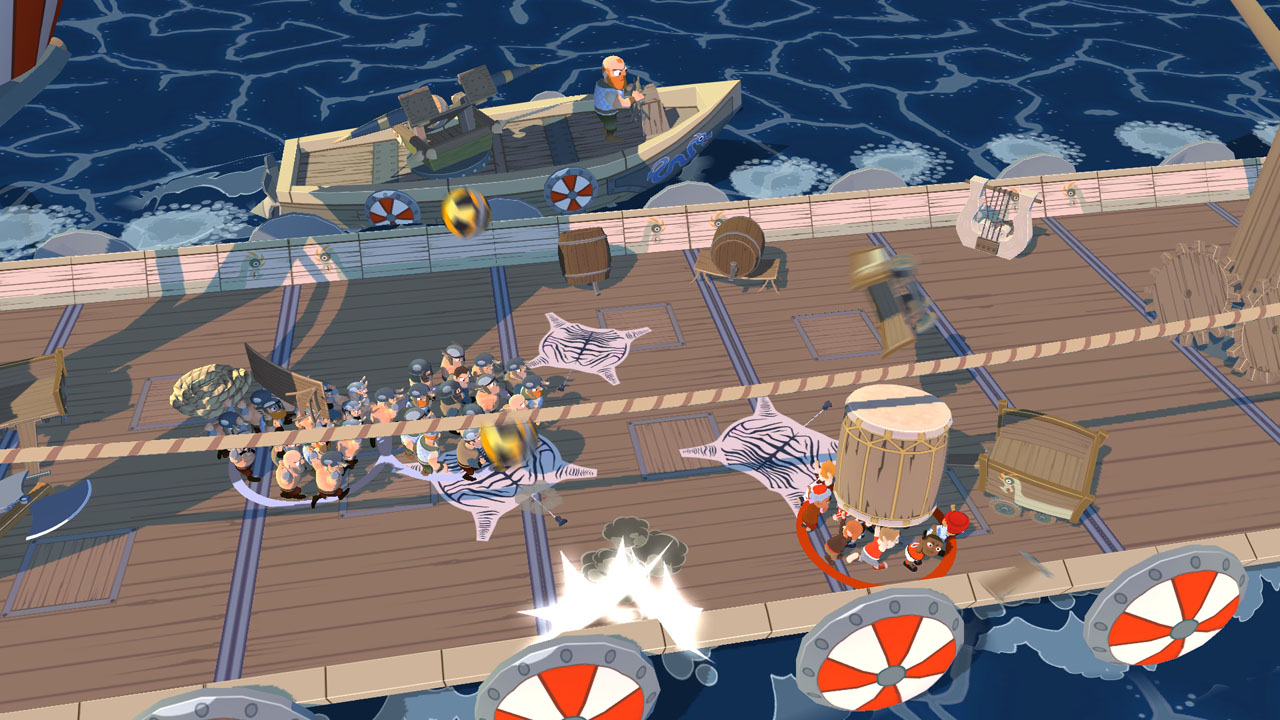 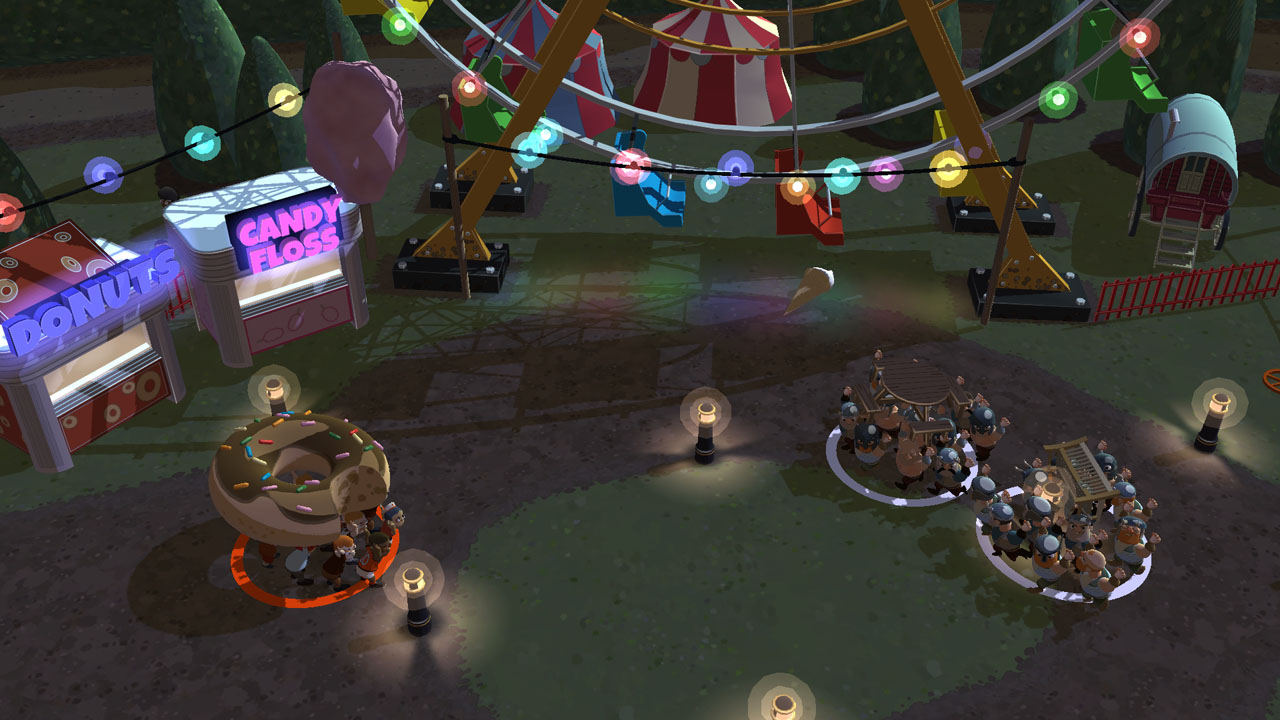 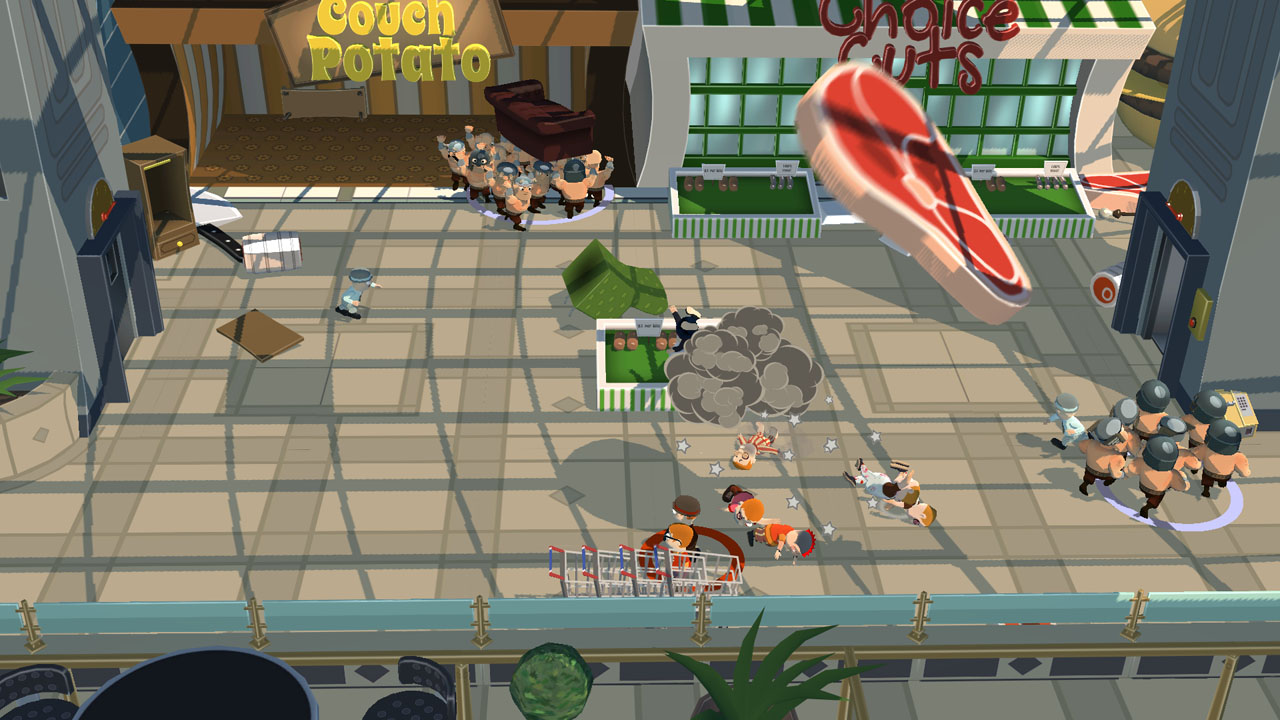 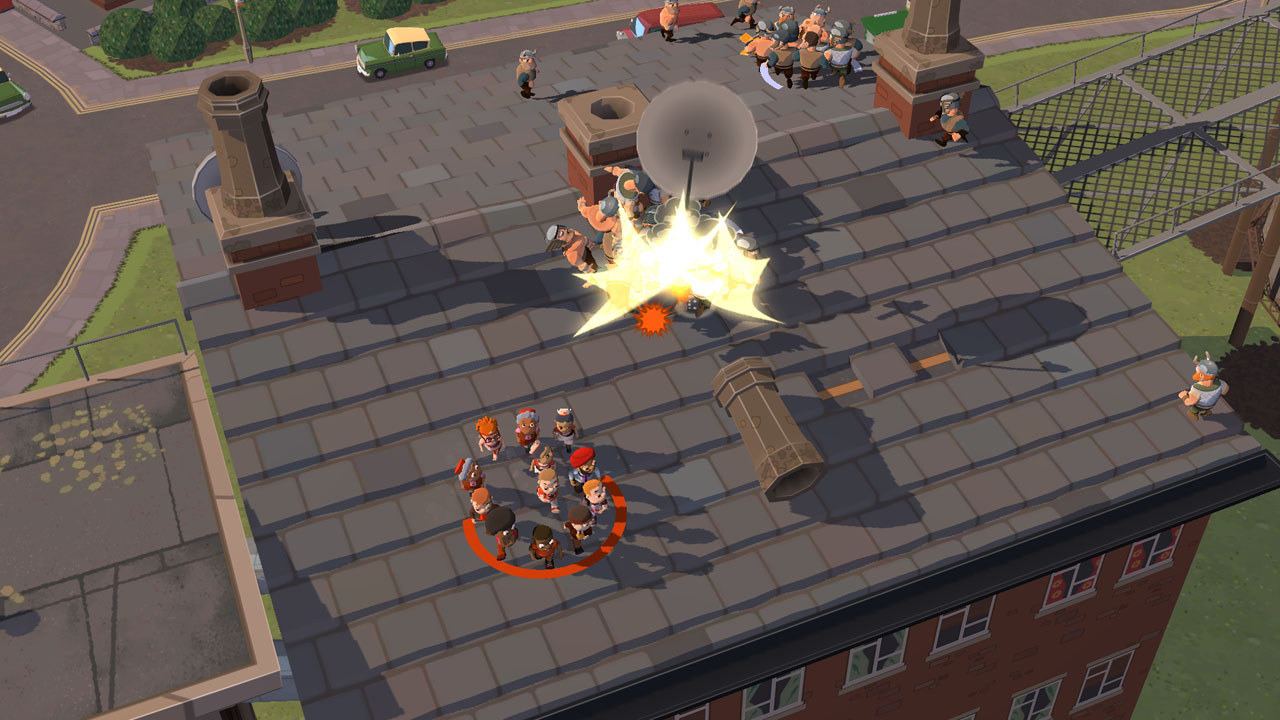 Invasion
Defend the towns of Britain from an invasion of naughty Vikings in this frantic and funny arcade bash-em-up. Lead gangs of civilians into battle and toss whatever you can find at your hairy-faced foes; from road signs, to postboxes or even vehicles – and stay fast on your feet to dodge deadly attacks from the cranky invaders.

Striking the Vikings
•Fight alongside up to three friends on PS3™ or PS Vita systems via Cross-play.
•Thrash your friends in fast, frantic and funny multiplayer battles.
•Carry on battling wherever you are with Cross-save: start your game on PS3™ system and then continue your adventure on PS Vita system, or vice versa.

Cross-Buy
•Even Vikings know a great deal when they see one. Buy When Vikings Attack!™ Special Edition for either PS3™ or PS Vita and plunder the other version AT NO EXTRA COST.
•To play the PS Vita version you need a PlayStation®Vita memory card.

This item is being licensed to you by Sony Computer Entertainment America and is subject to the Network Terms of Service and User Agreement, this item’s use restrictions and other applicable terms located at www.us.playstation.com/support/useragreements. If you do not wish to accept all these terms, do not download this item.

This item may be used with up to 2 activated PlayStation® devices associated with this Sony Entertainment Network Account. Please see software description for device compatibility.