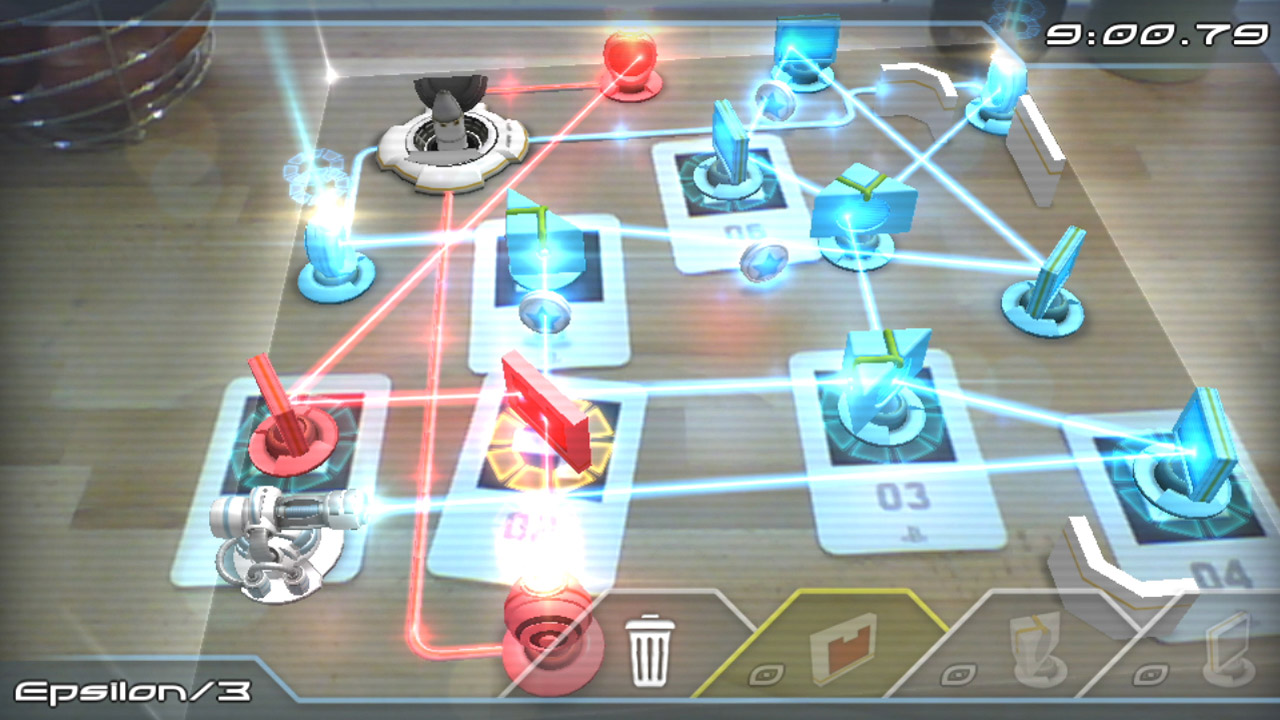 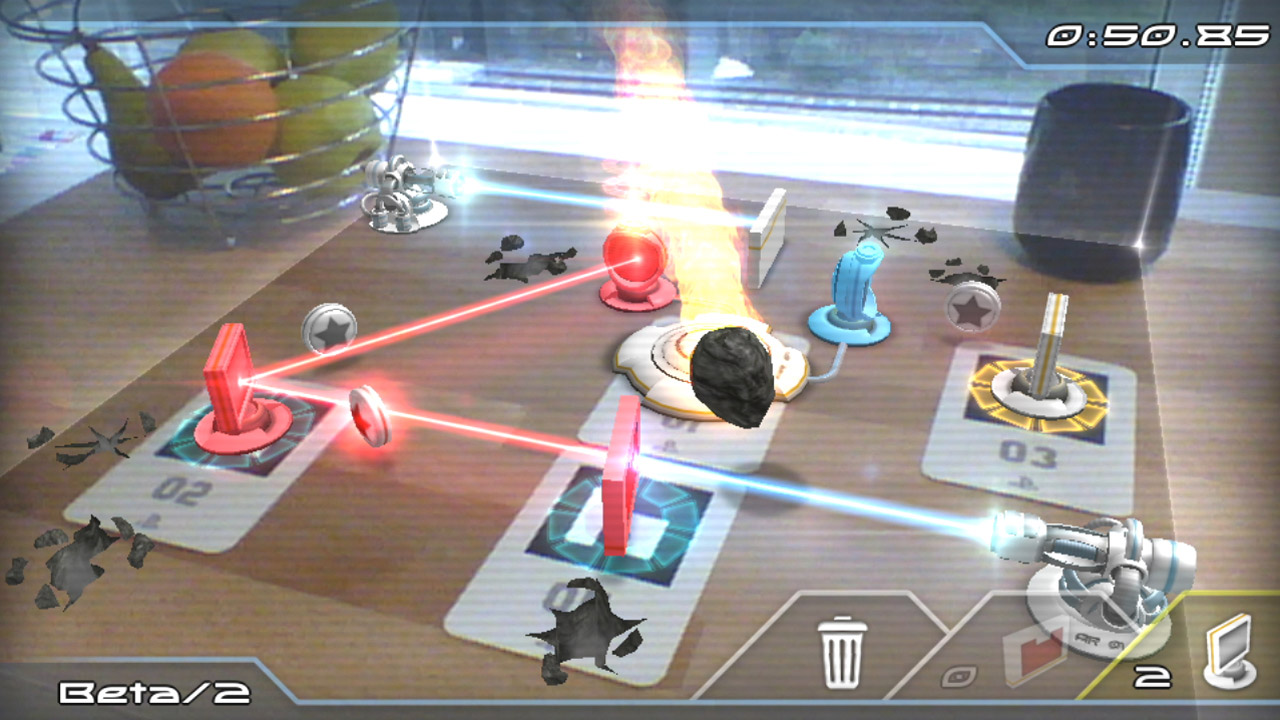 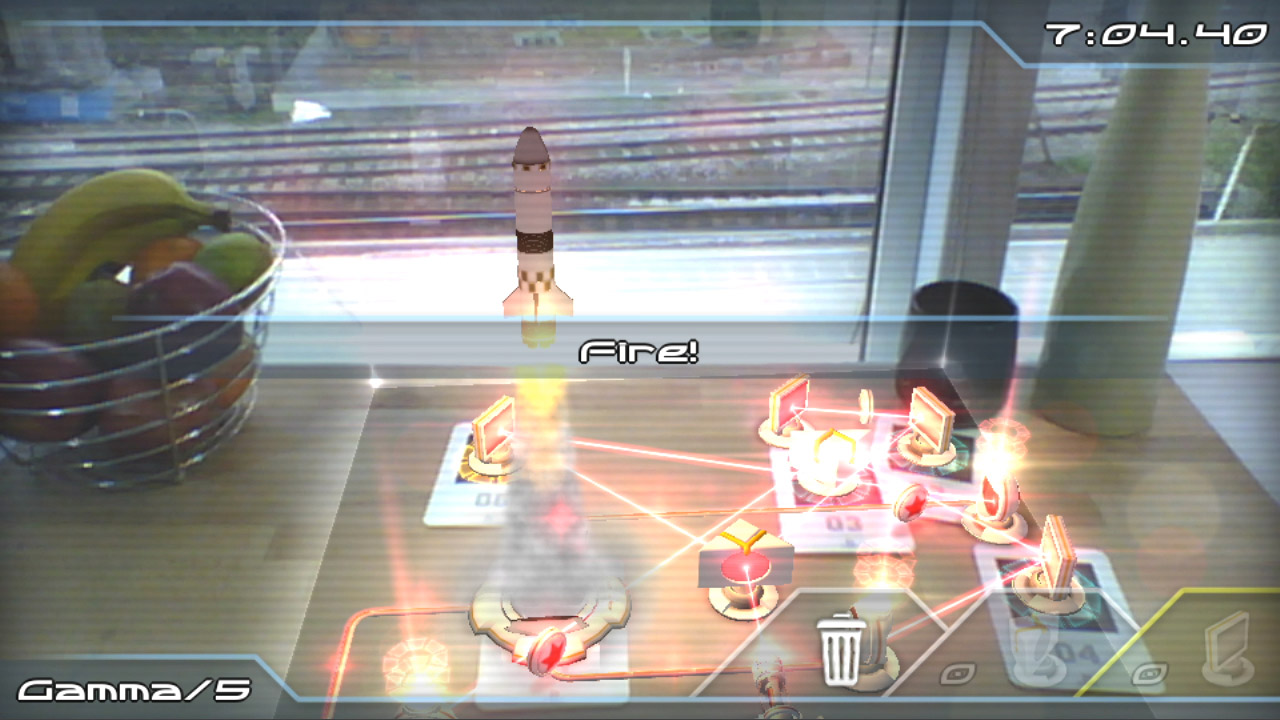 The Earth is in grave danger. Somewhere just beyond our planet's outer atmosphere, a series of colossal asteroids are spinning ever closer on a deadly collision course to wipe out human kind.

So far, all attempts to divert their trajectory have failed. Now, in mankind's desperate last stand, it's down to you to command a network of missiles carrying huge explosive charges and try to blast the asteroids into a harmless meteor shower before they reach Earth.

PulzAR™ in its simplest terms is a puzzle game based on directing a laser beam to a target using reflectors, splitters and color filters. An AR Play Card is initially placed down as the 'arena' card that is used as the anchor for the level. The other AR Play Cards are then used to place objects within the levels to direct and re-color the laser beam. The ultimate goal is to re-direct the laser beam to a final target that will ignite a rocket that will be sent to space in order to destroy and protect Earth from incoming asteroids.

Purchase or use of this item is subject to the PlayStation®Network Terms of Service, this item's use restrictions, and other applicable terms located at http://www.us.playstation.com/support/useragreements. If you do not wish to accept all these terms, do not purchase or use this item. One-time fee for downloads to up to two systems that are associated with the purchasing account.