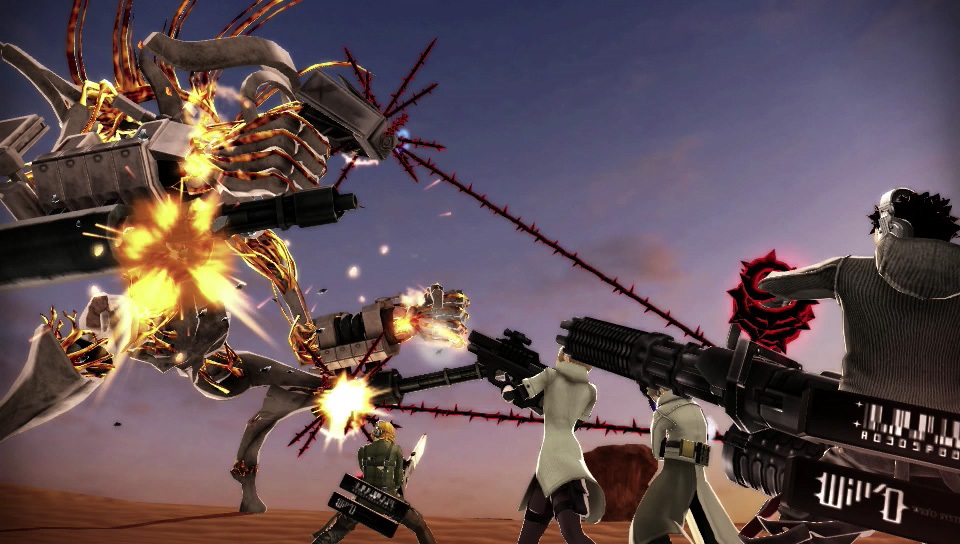 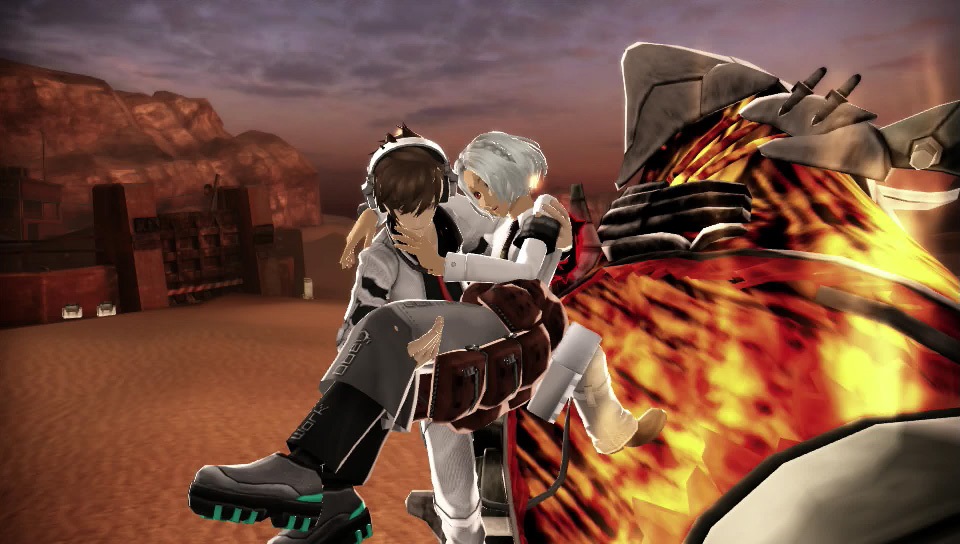 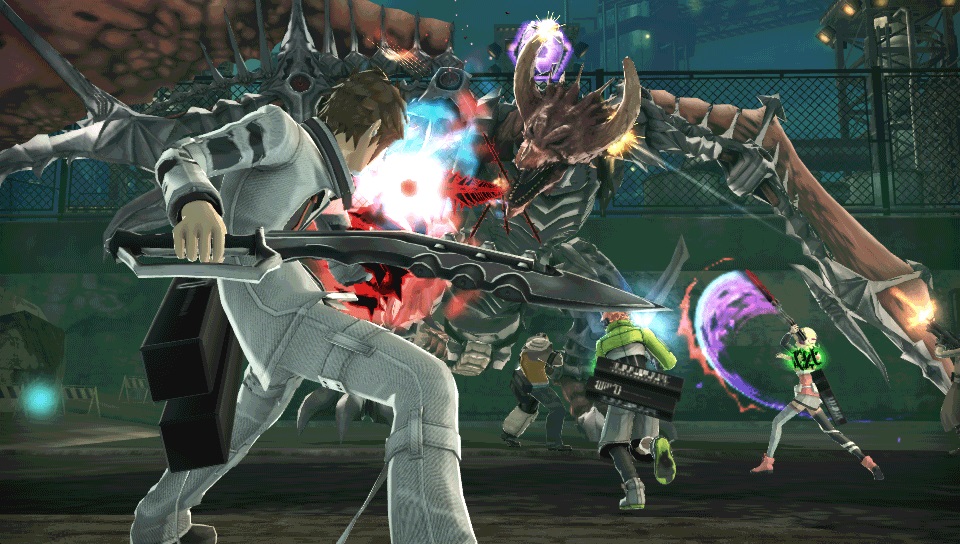 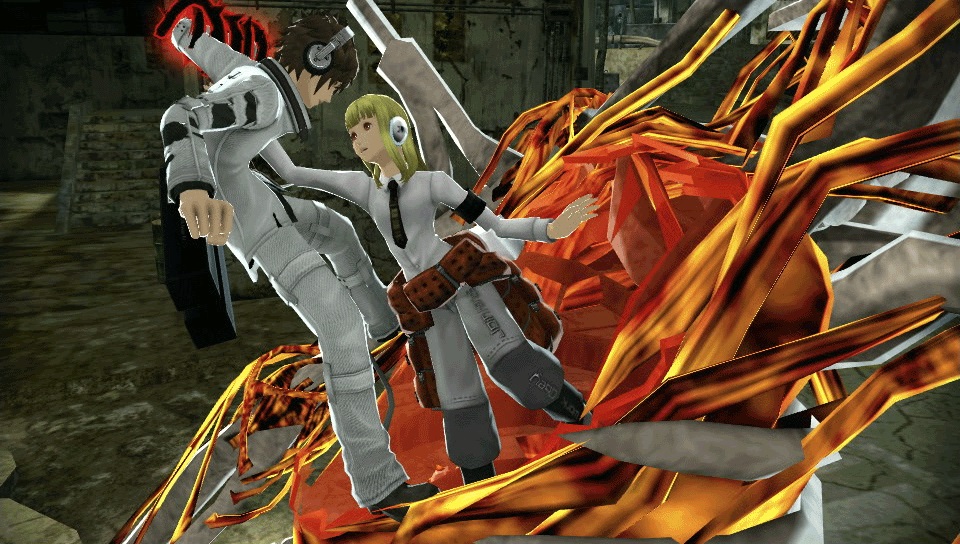 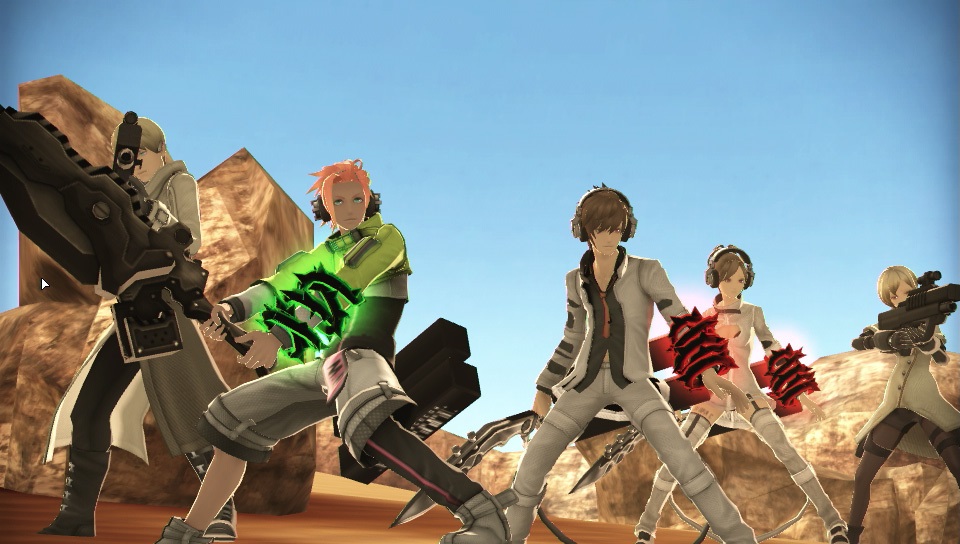 In the not-too-distant future, atmospheric pollution has devastated the earth and resources have become scarce. Harsh new penal communities have formed in order to survive… The communities, known as Panopticons, battle to secure what precious few resources remain.

Born into incarceration, you are forced to fight for your freedom in dangerous missions. Work together with up to 4-player co-op in a frenetic blend of action and strategy as you fight to rescue civilians in possession of valuable rival Panopticon knowledge. Complete your missions, reduce your sentence, earn your freedom.

Key Features
- Online combat with up to 8 players (4 vs 4). Update Required.
- Intense blend of action, shooter, and strategy gameplay created in collaboration between studios Shift and Dimps.
- Select the city you represent and help your city rise in the global ranks as you battle users from other cities and countries.
- Customize your fighter’s appearance, class and weapons.

Some functions and features may not be available on PlayStation TV.

This item is being licensed or sublicensed to you by Sony Computer Entertainment America and is subject to the Network Terms of Service and User Agreement, this item’s use restrictions and other applicable terms located at www.us.playstation.com/support/useragreements. If you do not wish to accept all these terms, do not download this item. This item may be used with up to 2 activated PlayStation®Vita systems associated with this Sony Entertainment Network account.