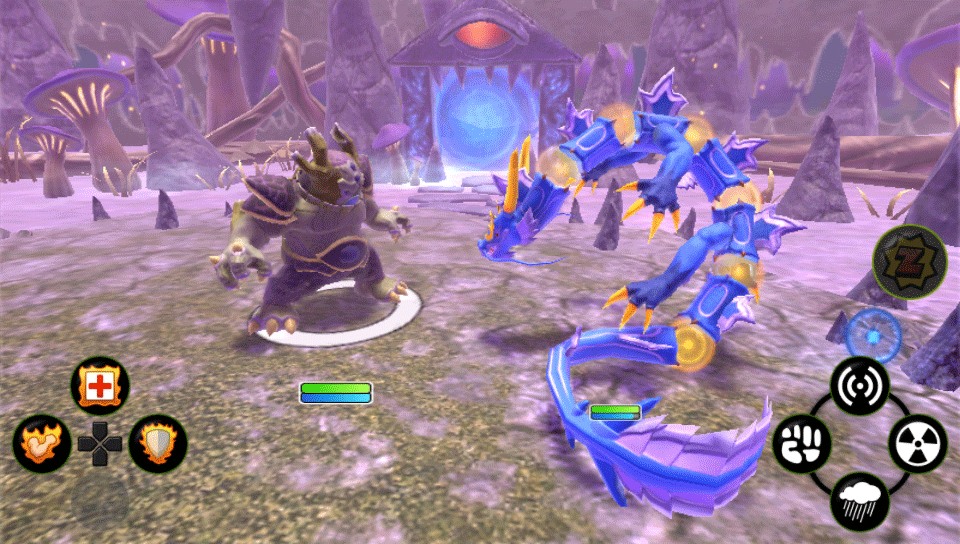 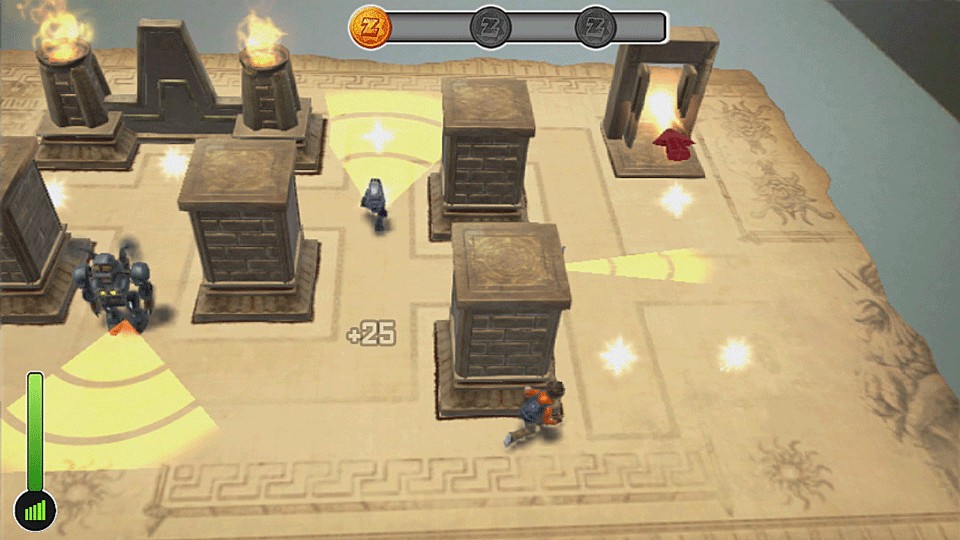 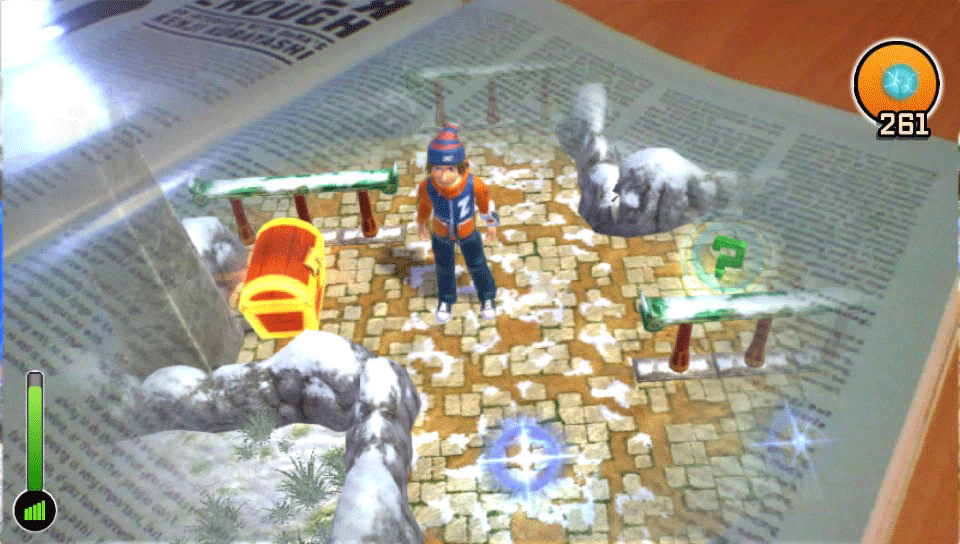 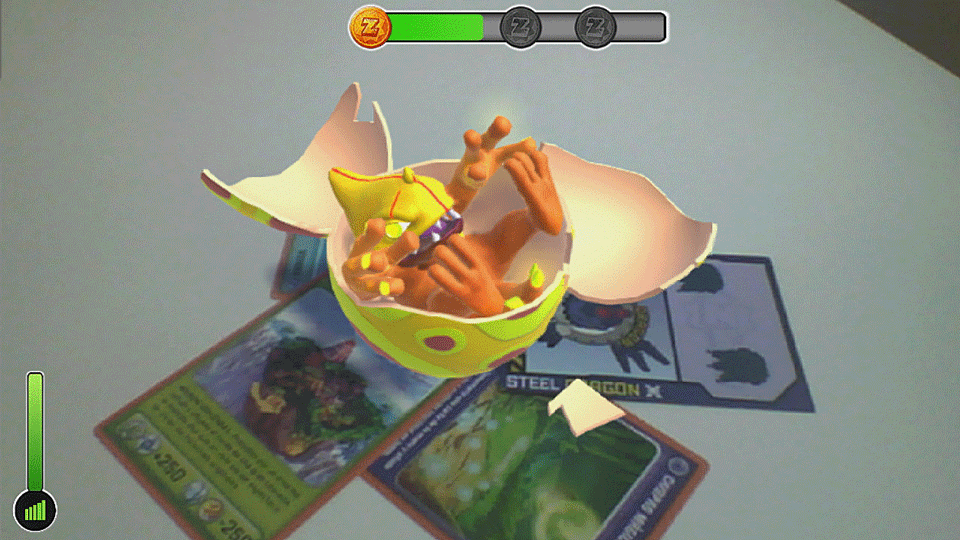 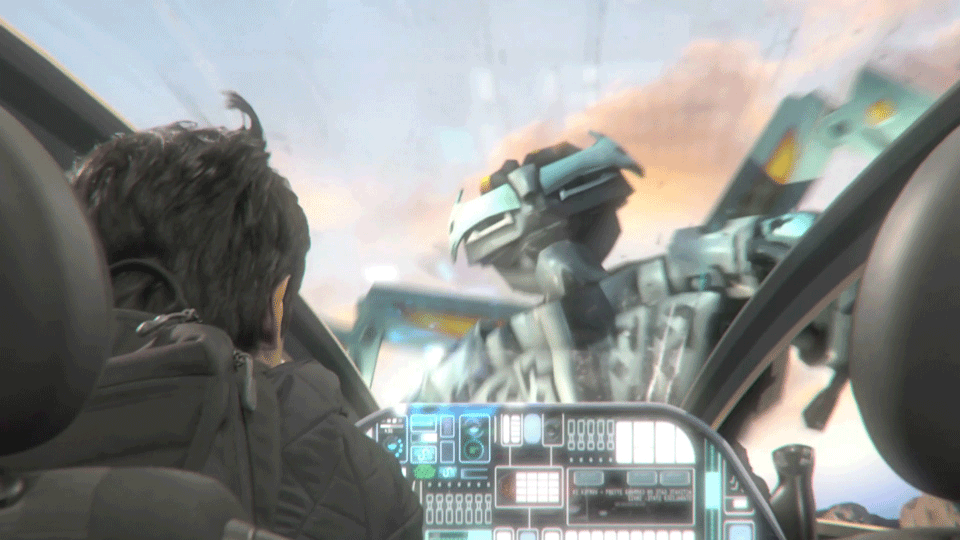 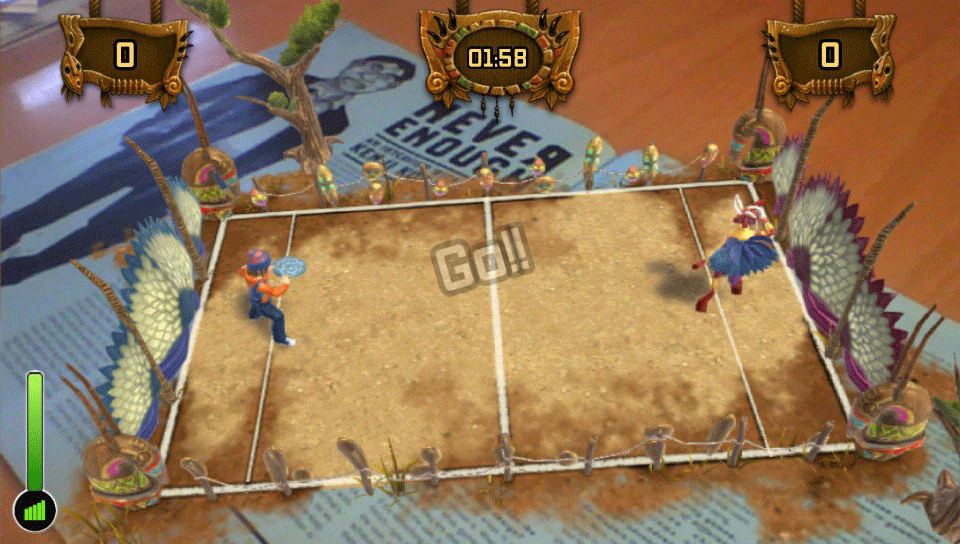 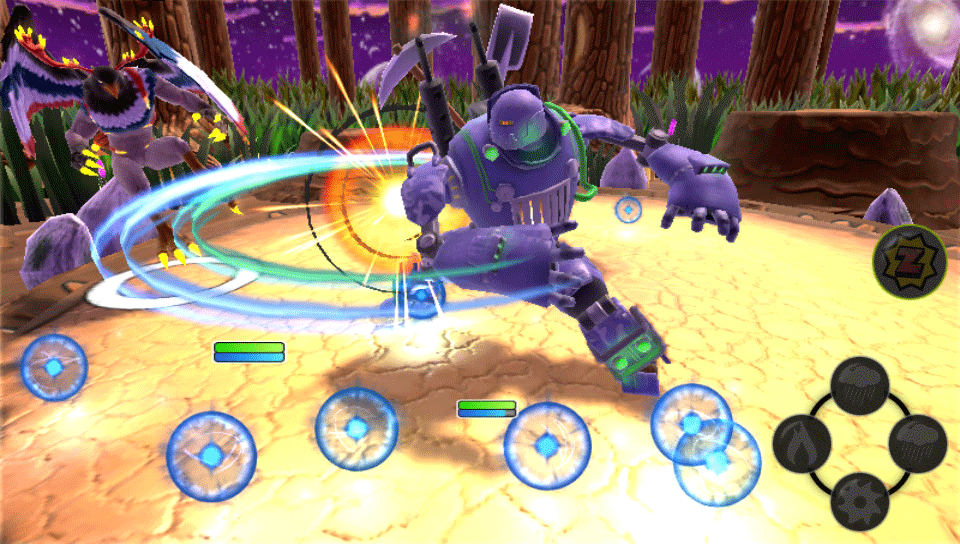 Track down the Invizimals

When the Alliance HQ is overrun by the ruthless robot army of Xtractor Industries, the world’s entire knowledge of the Invizimals is in danger of being lost forever. The Alliance’s leader, Keni, has been kidnapped the Invizimals themselves are under threat. It’s up to you to team up with The Resistance and defeat the Xtractors.
Grab your PlayStation Vita system and go on undercover missions to capture 150 Invizimals hidden in the world around you. Use the built-in camera to detect and capture the secretive creatures, train them to become mighty fighters and then take the fight to the Xtractors – or your friends – in explosive Battle Arenas.