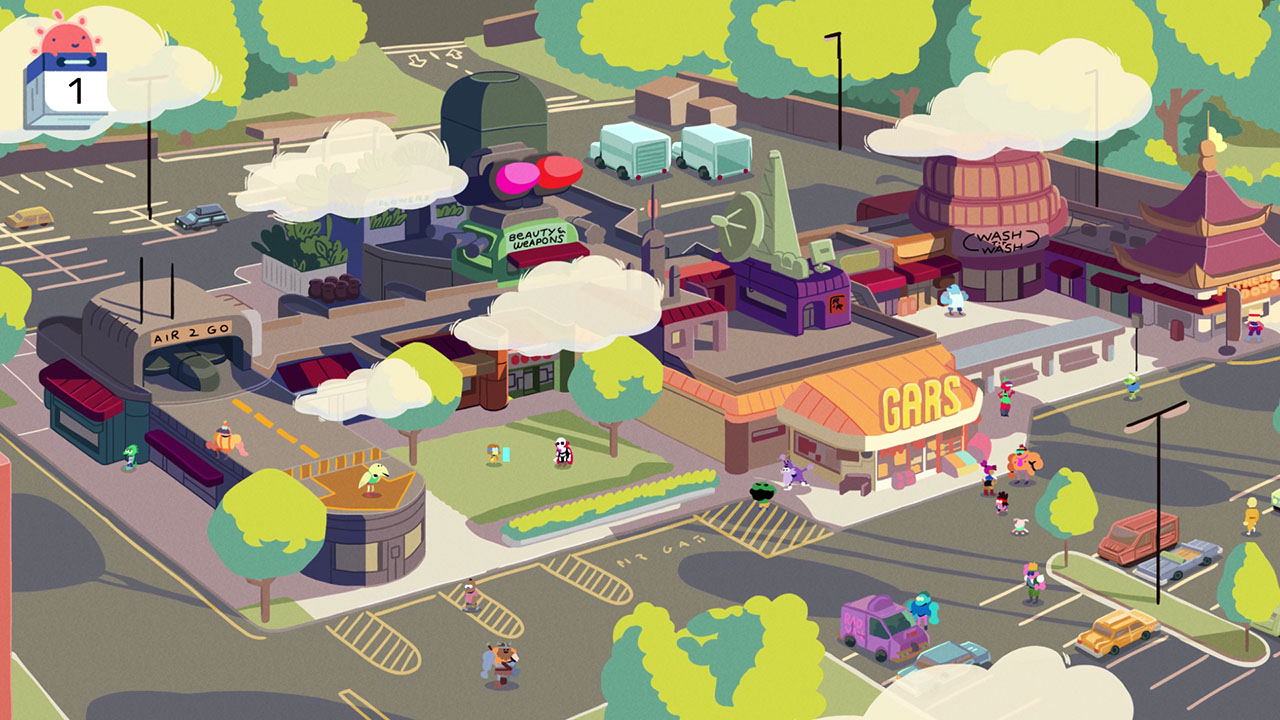 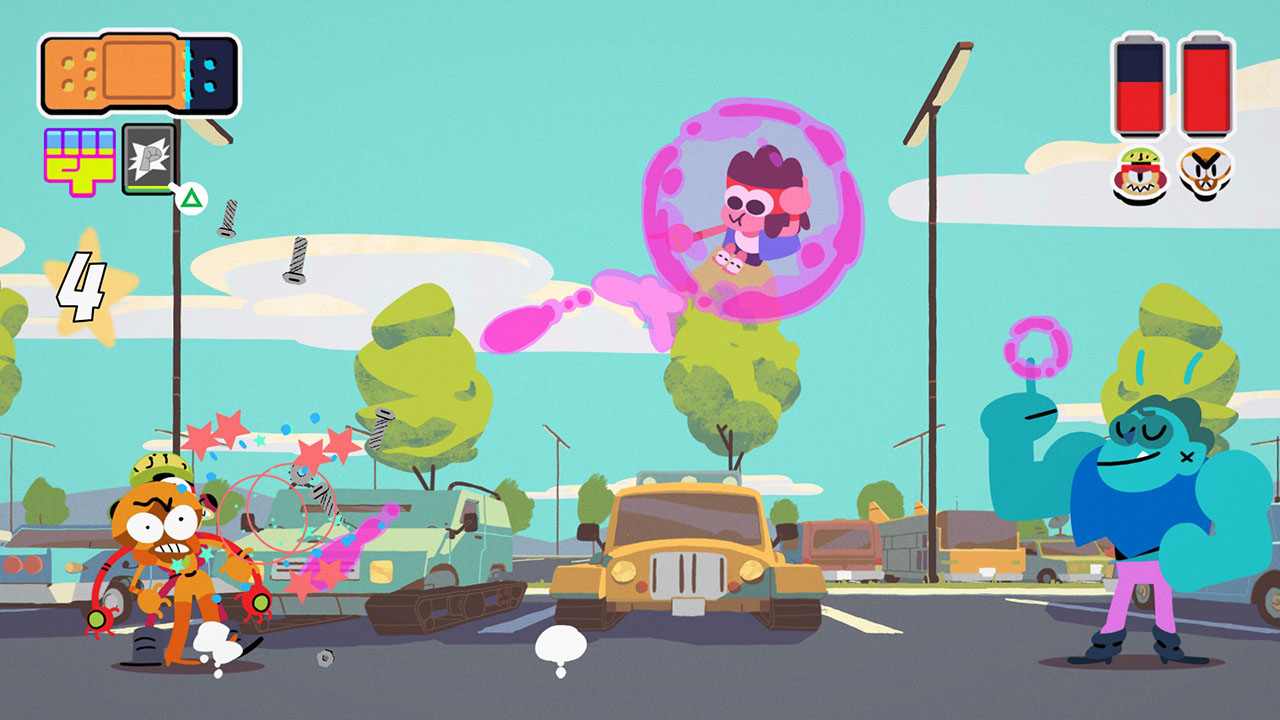 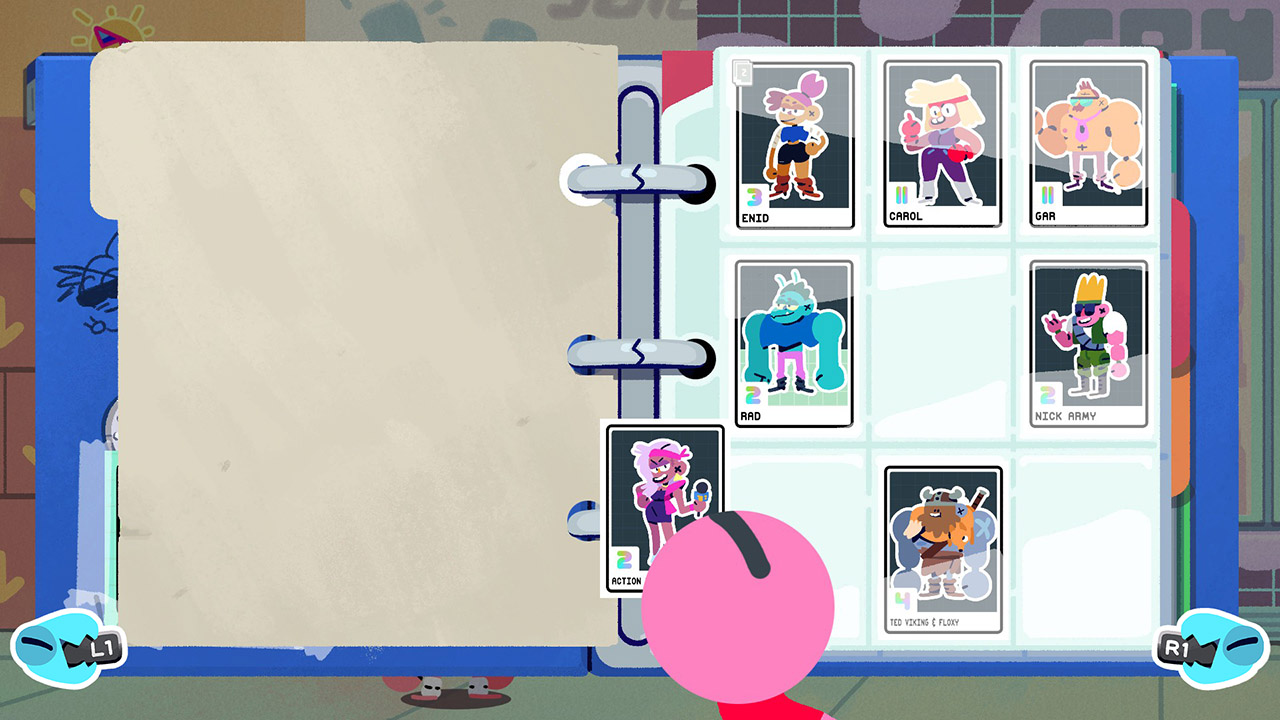 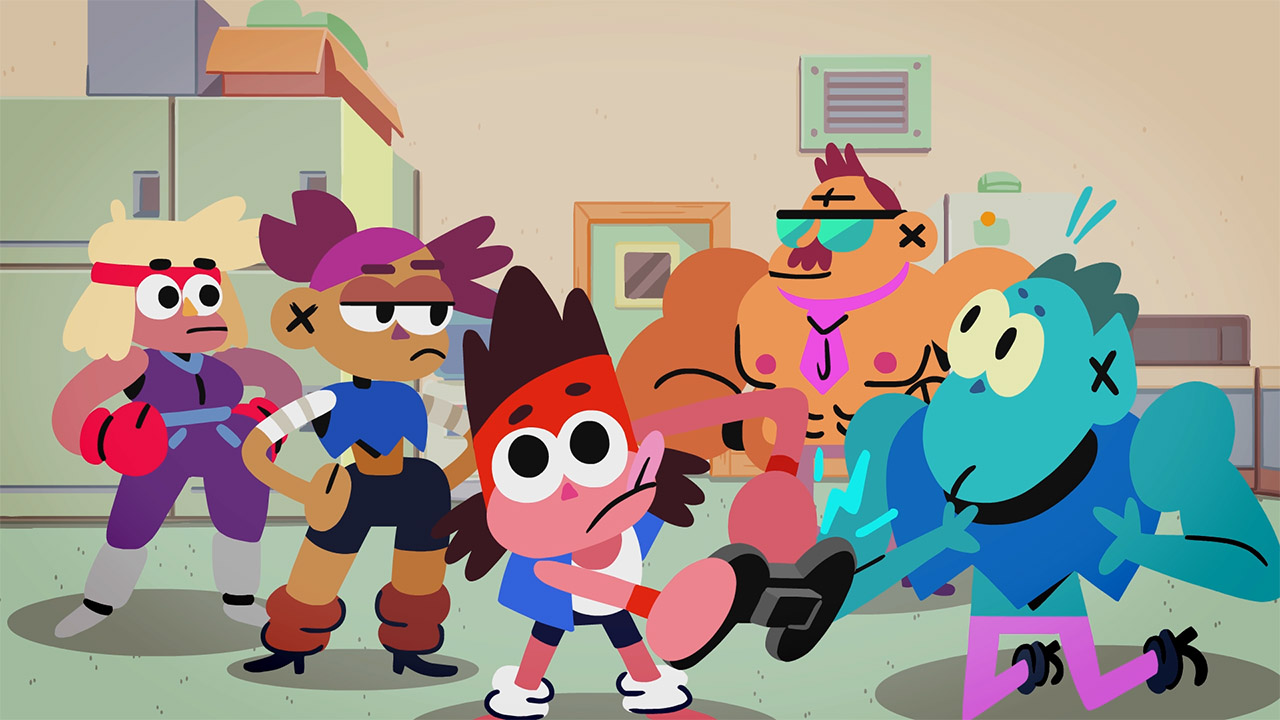 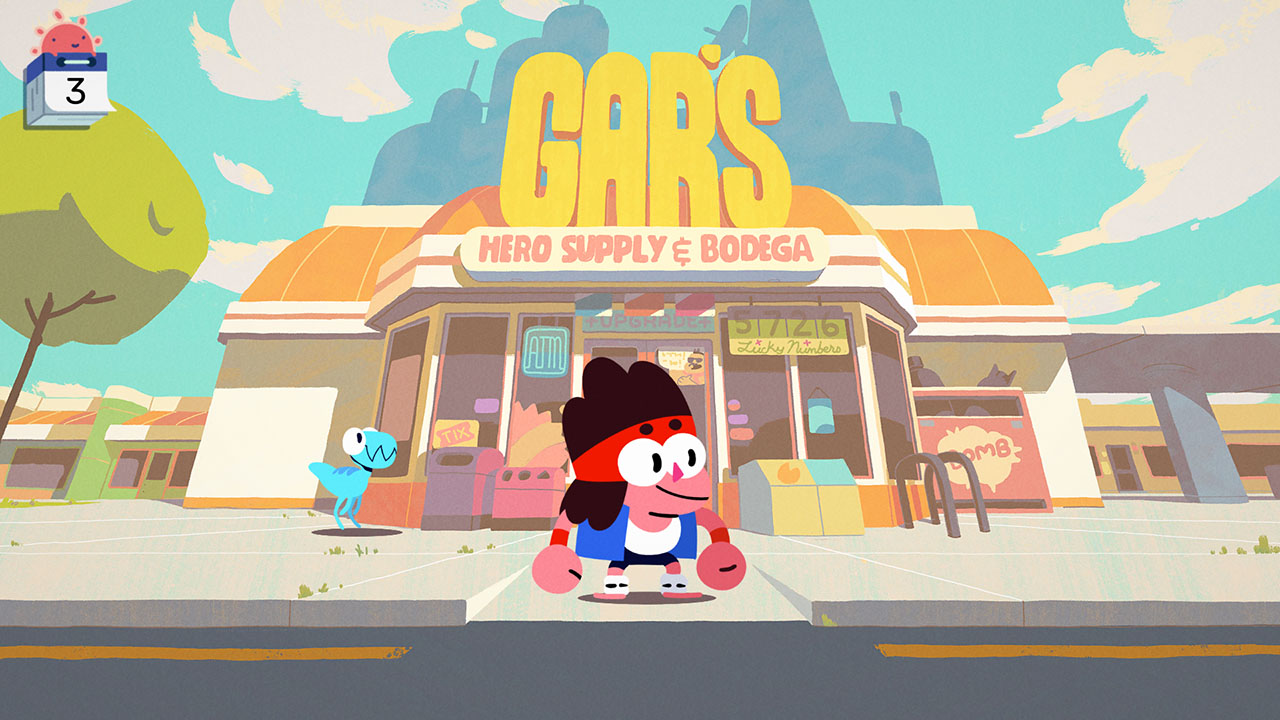 To play this game on PS5, your system may need to be updated to the latest system software. Although this game is playable on PS5, some features available on PS4 may be absent. See PlayStation.com/bc for more details.
Based on the hit Cartoon Network show, this game stars pint-sized hero K.O. as he punches, slide-kicks, and power-moves his way through hordes of evil Boxmore robots on an epic quest to save Lakewood Plaza Turbo from the maniacal Lord Boxman. In this story-driven adventure meets action-packed cartoon brawler, level up to unlock powerful new fight moves, collect cards of all your favorite Plaza characters and call them into battle to unleash off-the-wall attacks.

EXPLORE LAKEWOOD PLAZA TURBO!
Hang out with all your favorite Lakewood Plaza Turbo heroes, get into rollicking brawler battles with invading robots, and go on crazy quests!

COLLECT EVERY POW CARD!
Organize and obsess over your collection of Pow Cards. Once unlocked, each card contains a devastating hero attack you can use in battle!

OK KO! LET'S BE HEROES and all related characters and elements are trademarks of and © Cartoon Network

CARTOON NETWORK and CARTOON NETWORK logo are trademarks of and © Cartoon Network
Based on Cartoon Network's hit show, this game stars pint-sized K.O. as he punches, slide-kicks & power-moves his way through Lord Boxman's evil robots to save Lakewood Plaza Turbo. In this story-driven adventure meets cartoon-brawler, you'll complete kooky quests, level up to unlock powerful new moves, collect the cards of all your Plaza pals and use them to unleash off-the-wall attacks as you battle baddies to become a legendary hero.