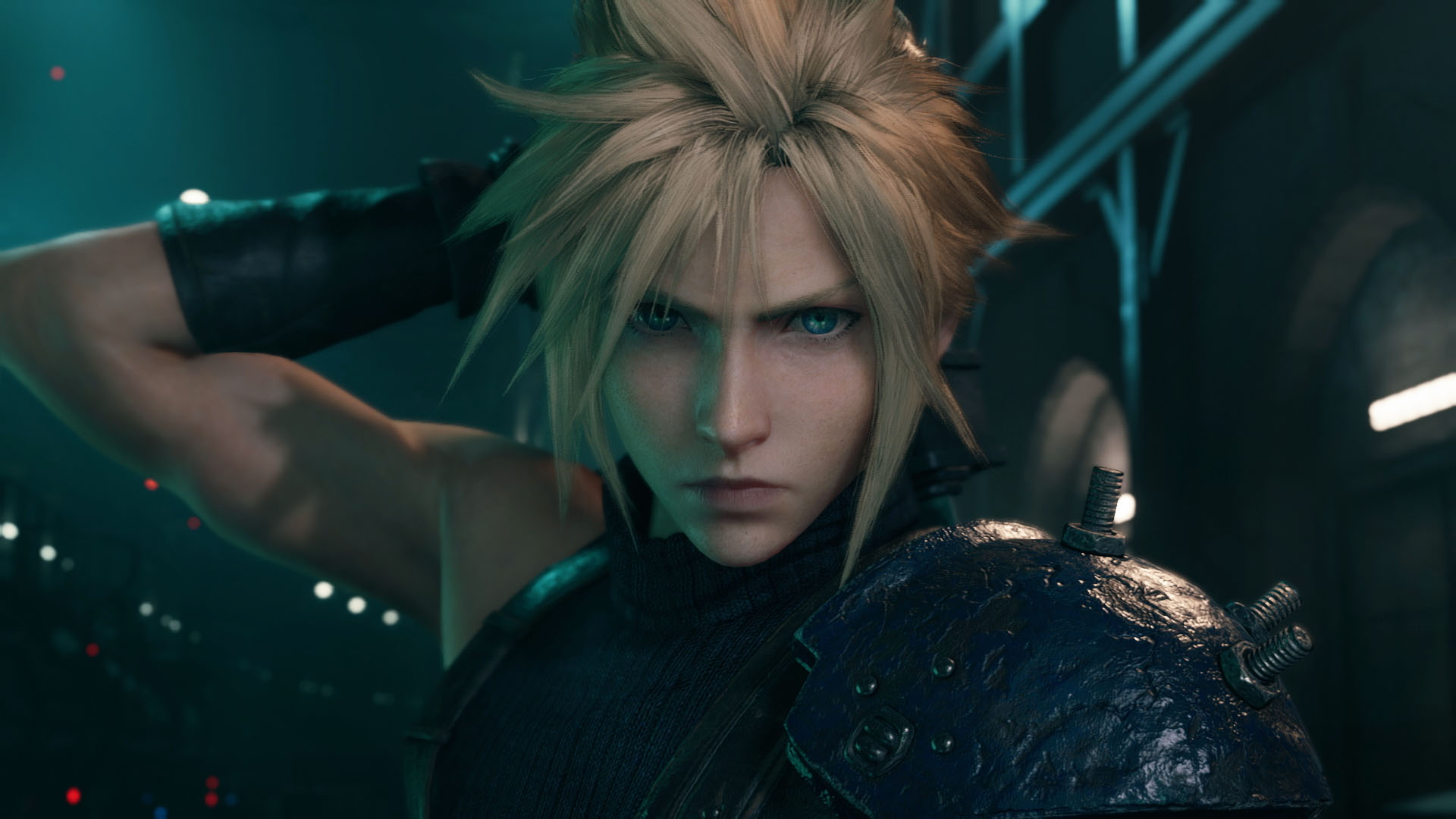 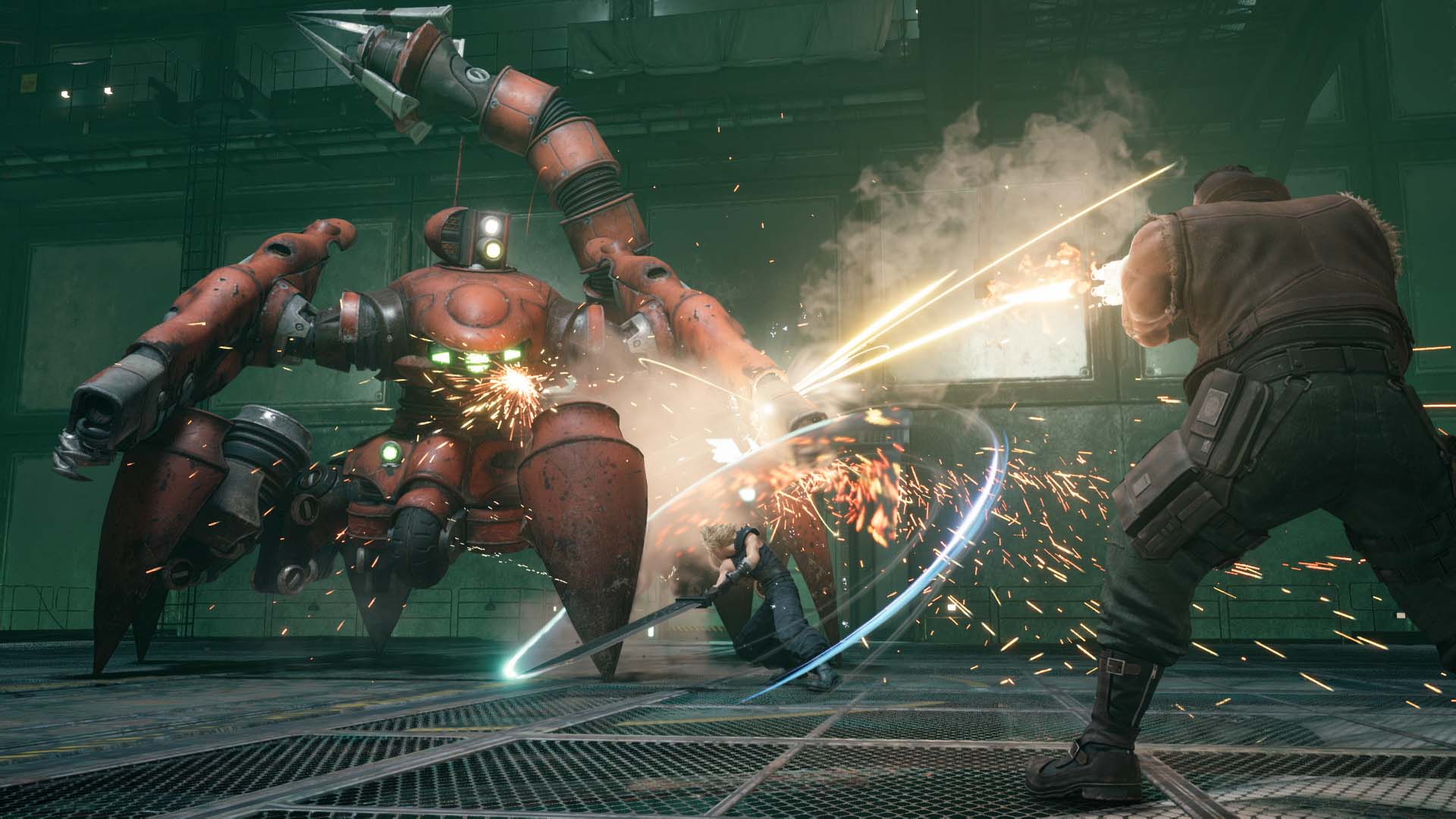 Enjoy the first chapter of FINAL FANTASY VII REMAKE─the iconic Mako Reactor 1 bombing mission─with this demo version.
- Progress cannot be carried over into the retail version of the game.
- Content may differ from that of the retail version.

This grand adventure filled with memorable characters and crafted with cutting edge technology was an instant worldwide hit, and now it is reborn for a new era.

With a mix of traditional command-based combat and real-time action, fans can explore the world of FINAL FANTASY VII, recreated with today’s technology.

The story of this first, standalone game in the FINAL FANTASY VII REMAKE project covers up to the party’s escape from Midgar, and goes deeper into the events occurring in Midgar than the original FINAL FANTASY VII.