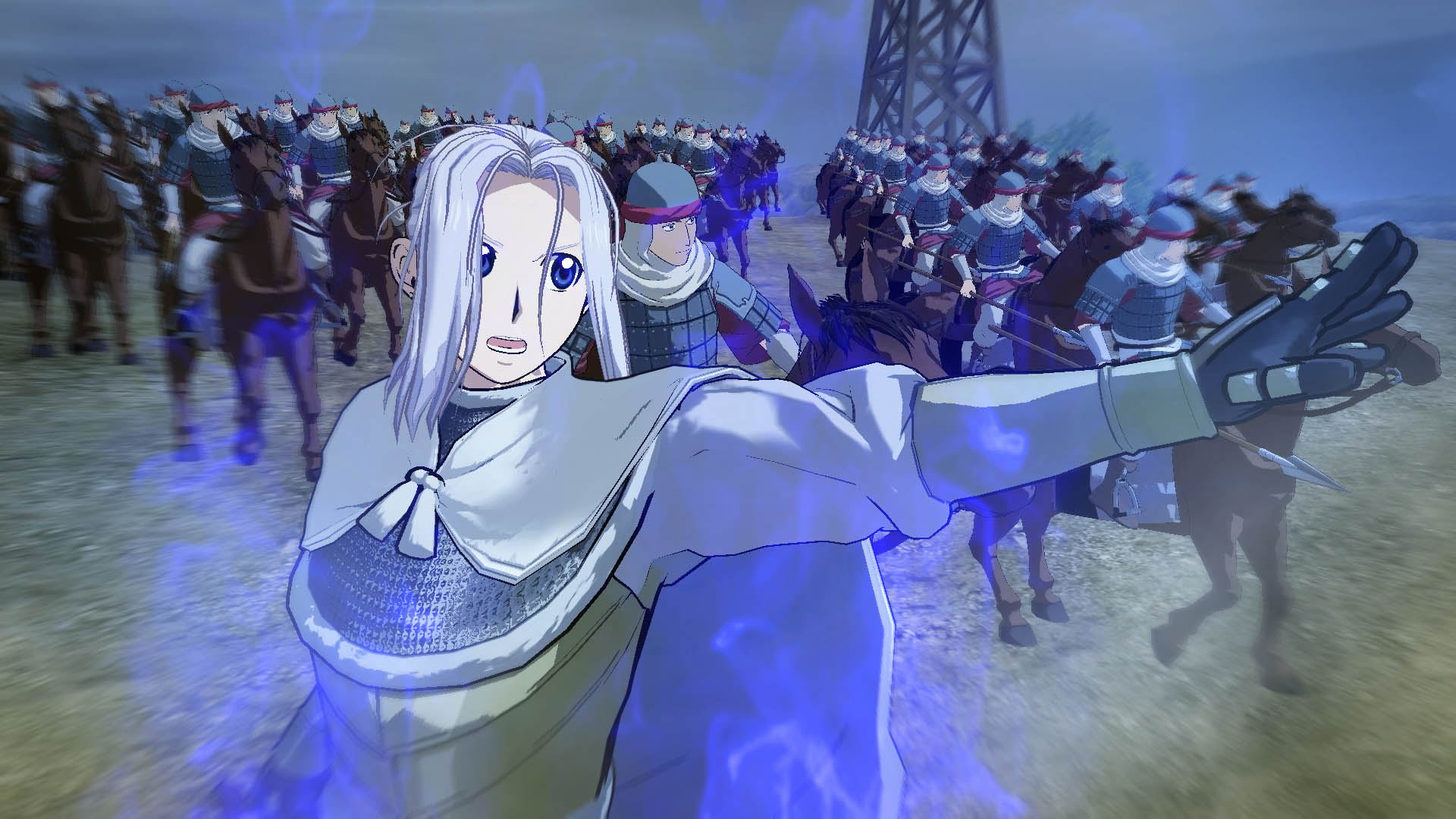 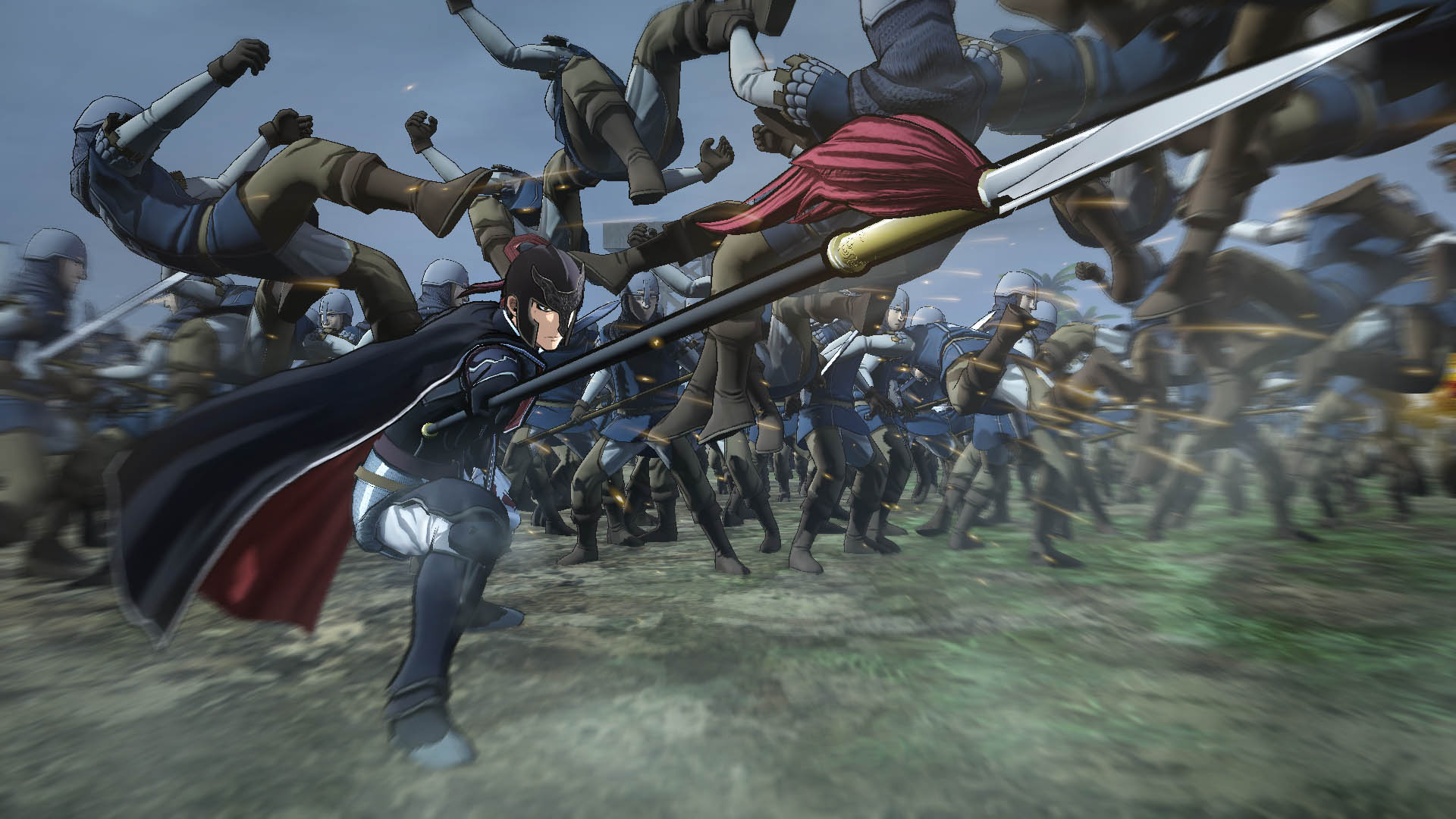 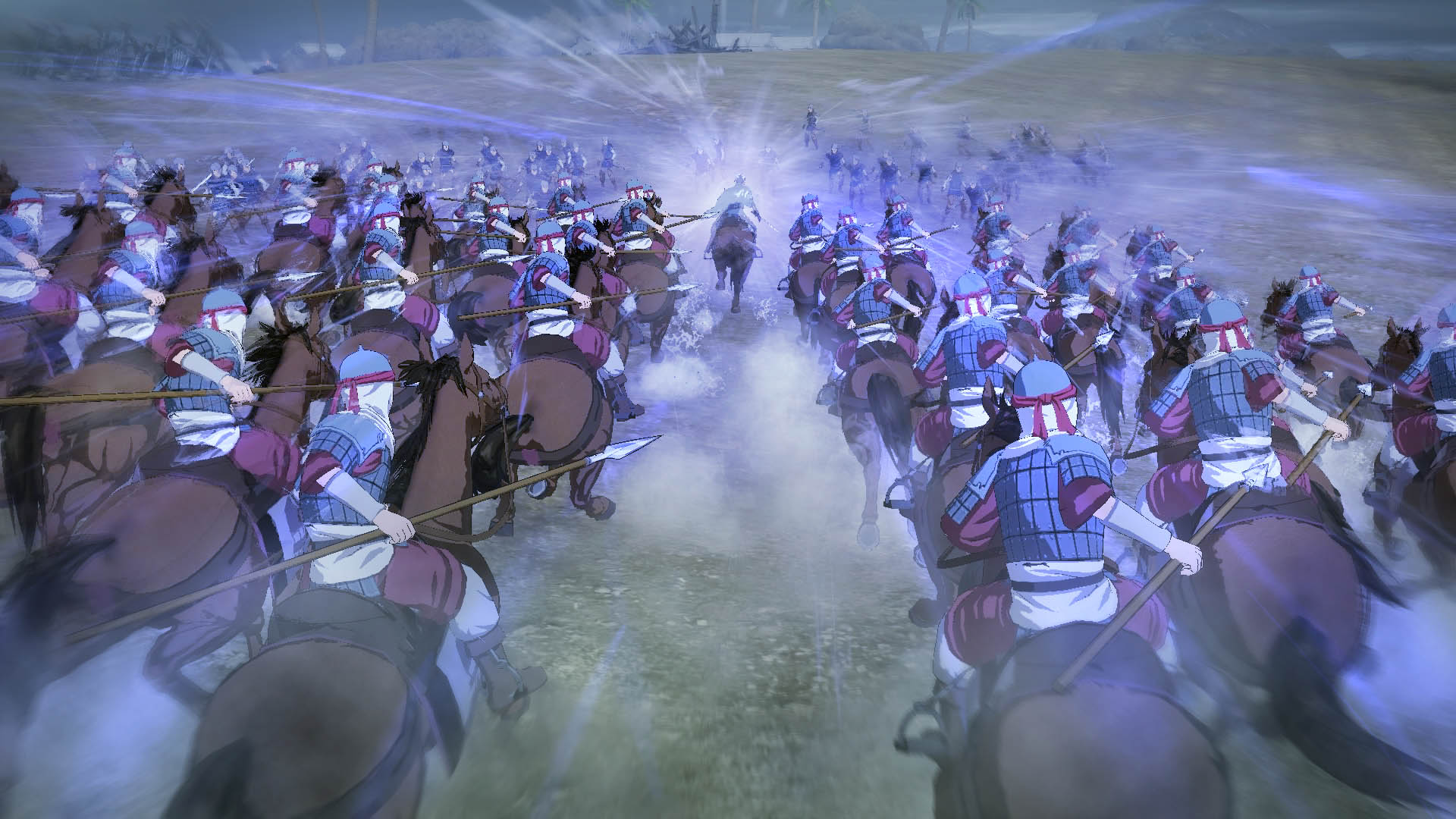 An exciting collaboration between The Heroic Legend of Arslan anime and the action-infused Warriors series! The exhilaration of plowing through large armies has been fused together with the charm and style of the world crafted in the anime.
Experience the grand historical fantasy with ARSLAN: THE WARRIORS OF LEGEND!

Single-handedly scatter enemies, then wipe them out with special Rush units in this new form of Warriors action!
The thrilling action of one warrior cutting down countless enemies has been blended together with the grand, large-scale attacks seen in The Heroic Legend of Arslan to yield a level of exhilarating action not seen before in the Warriors series.