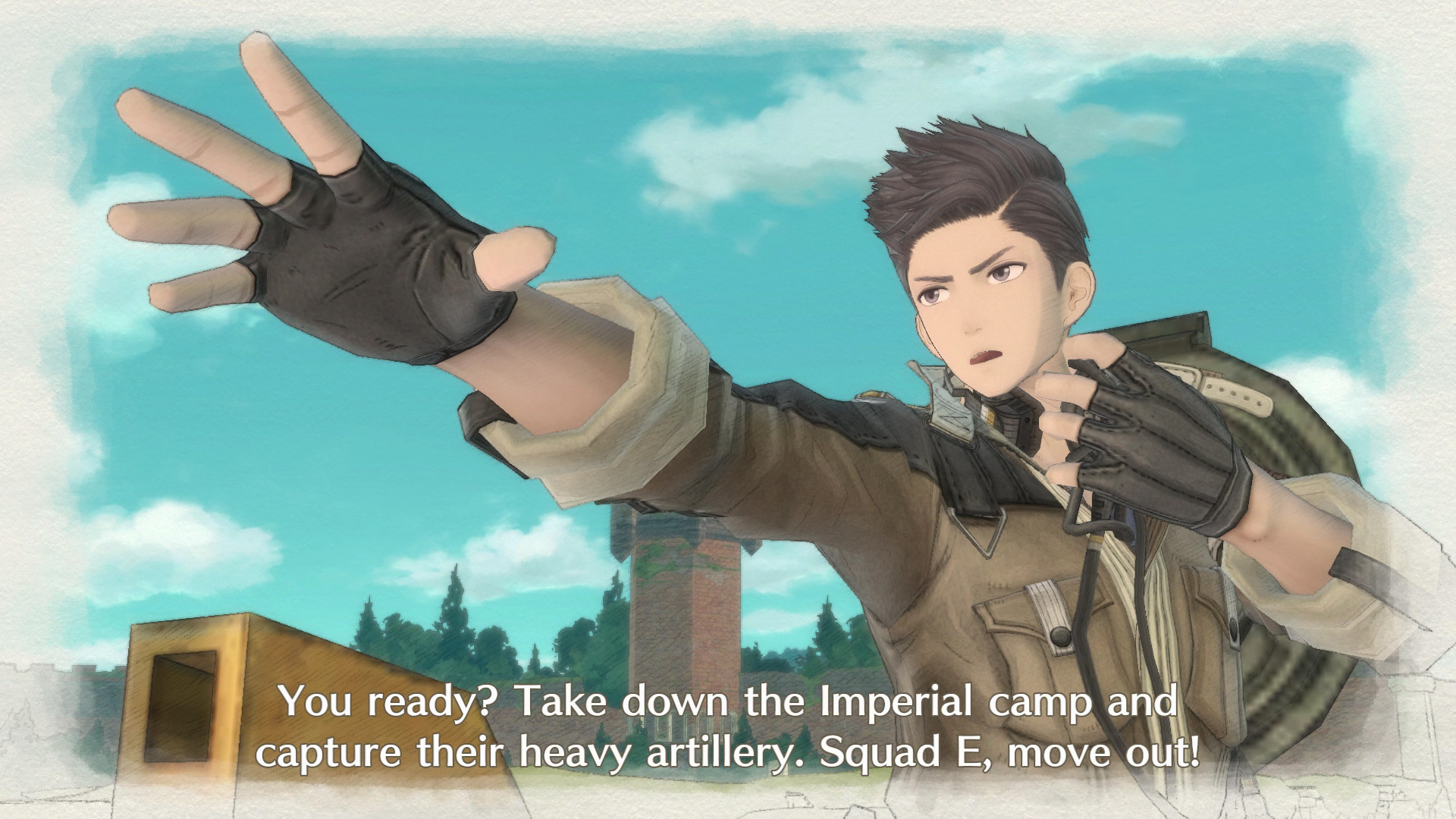 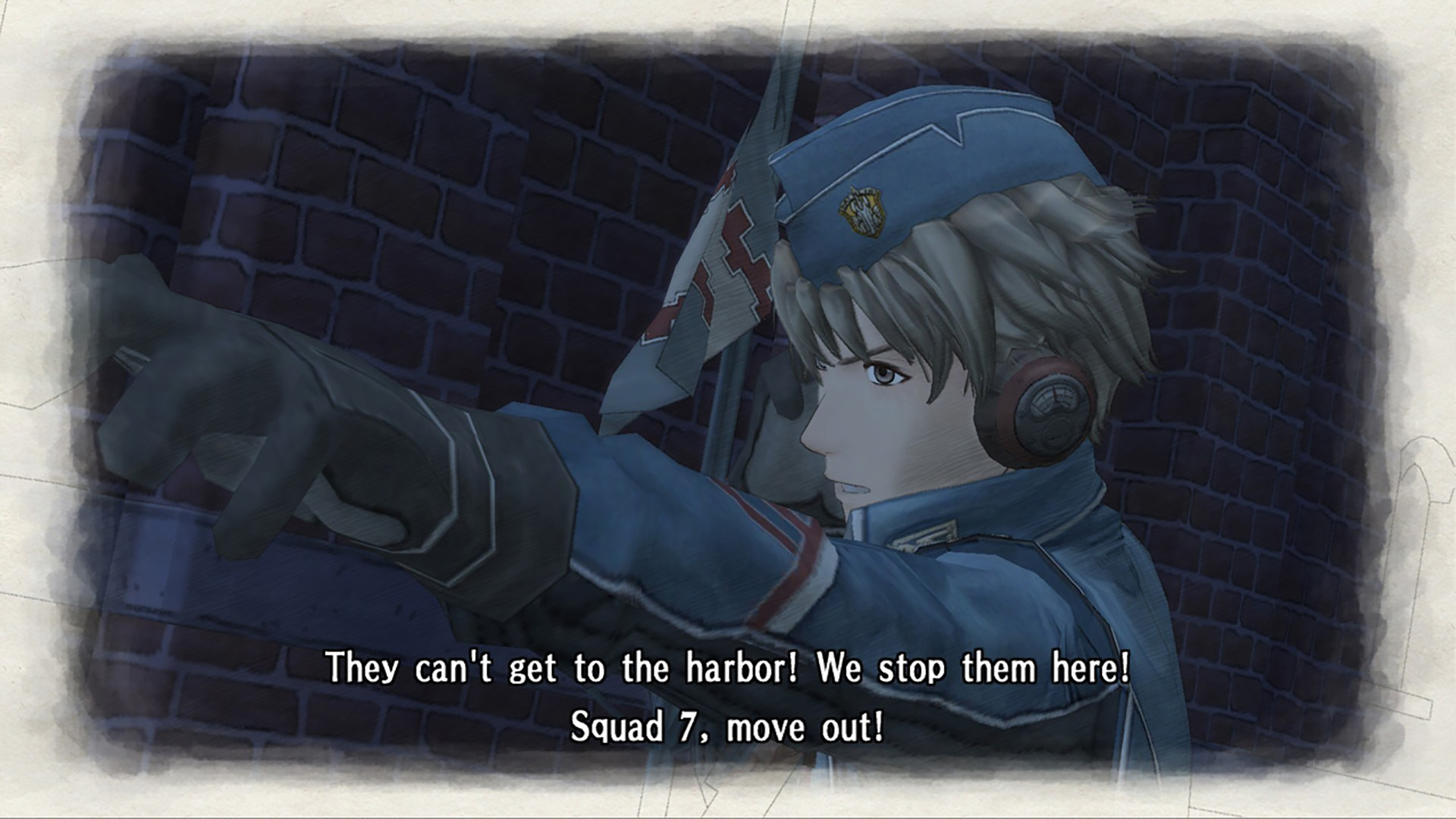 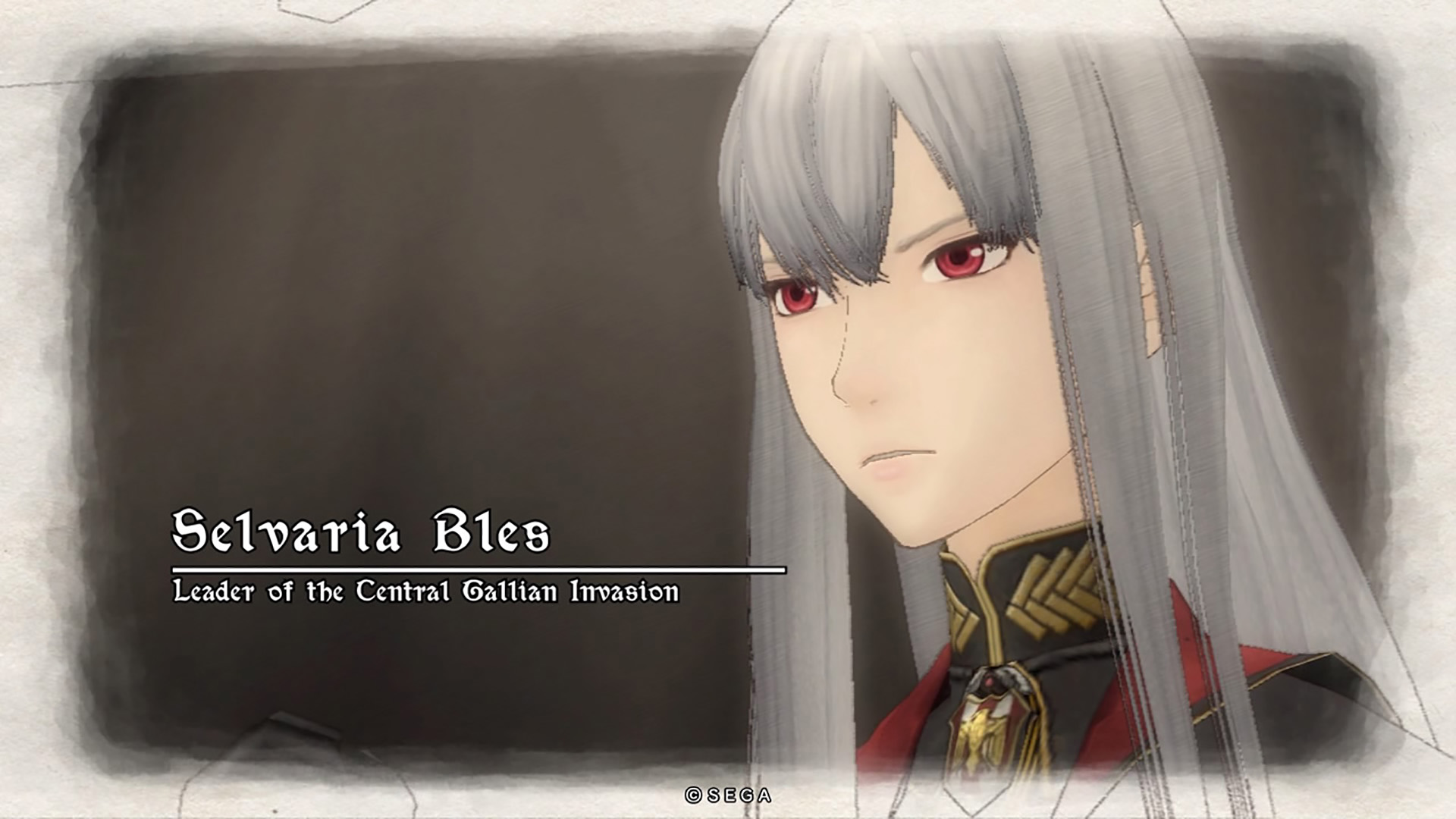 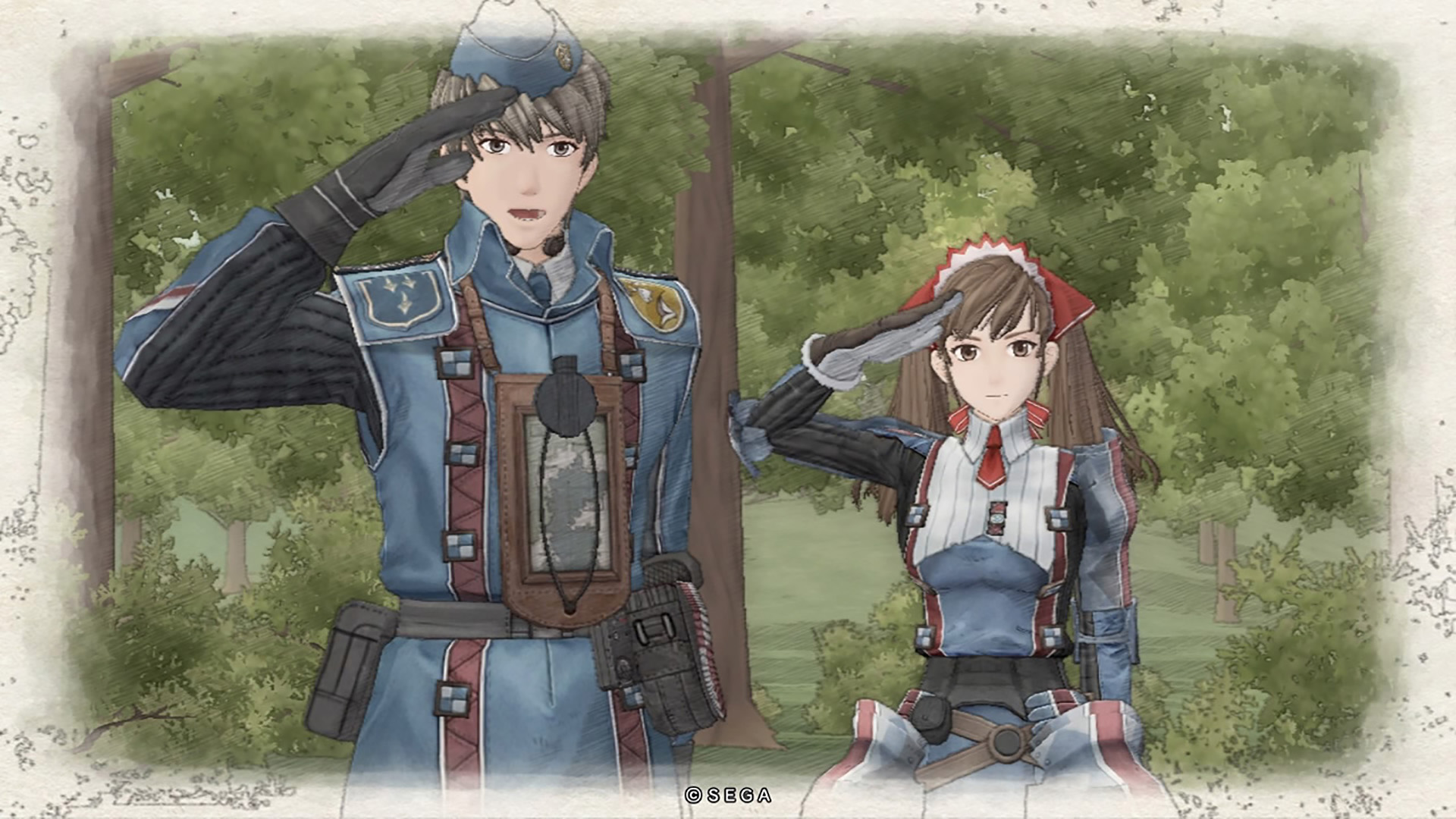 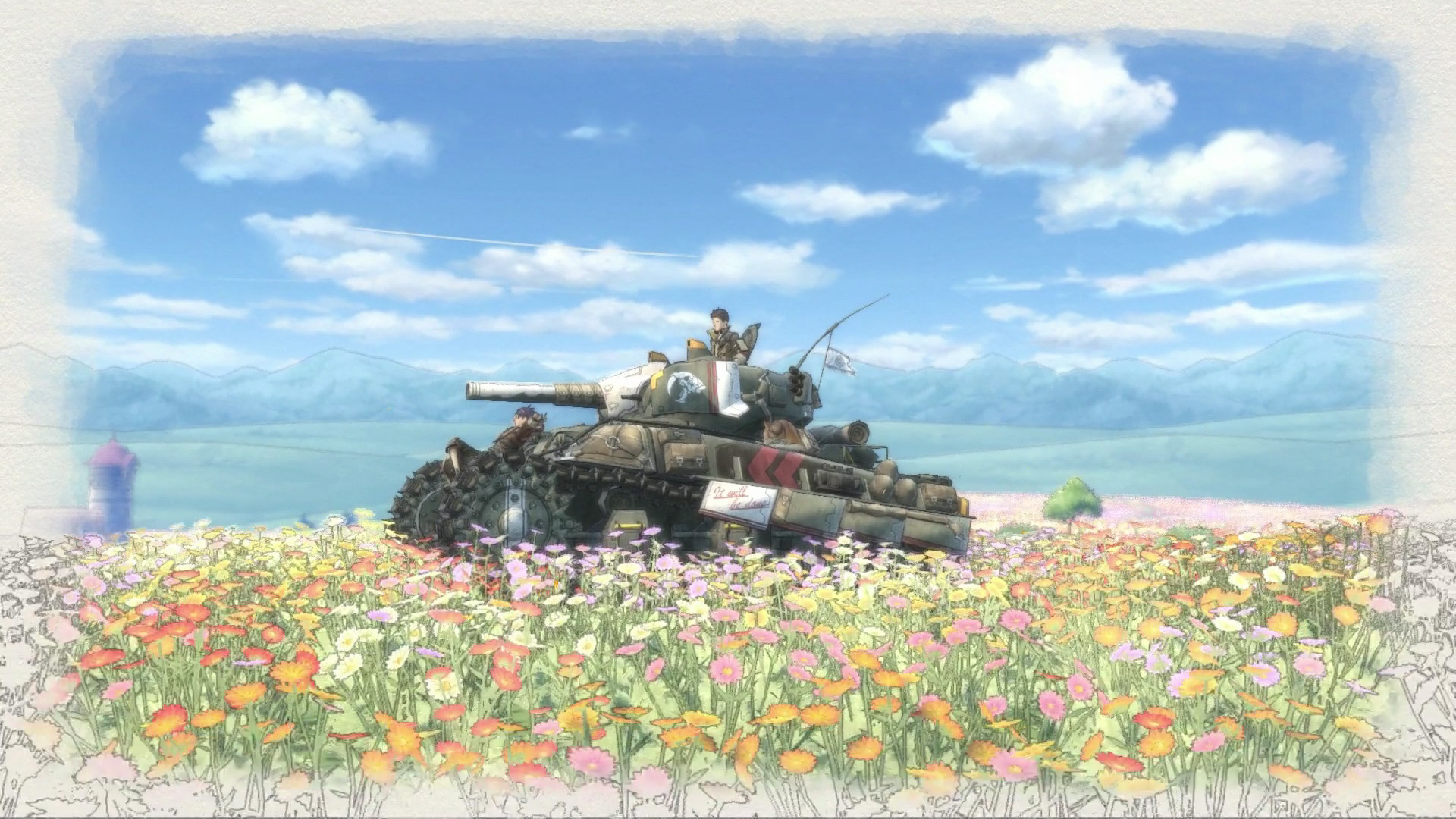 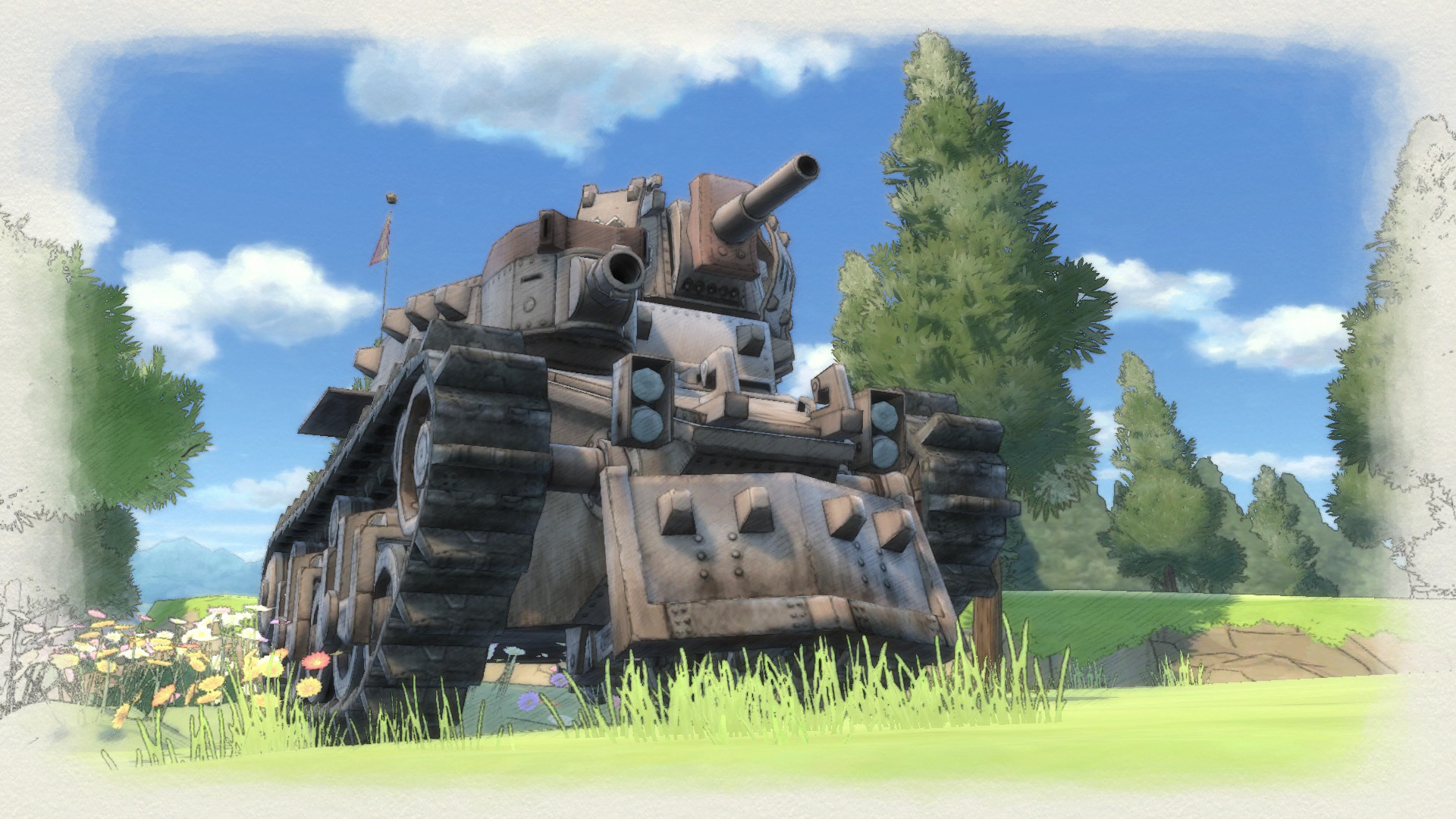 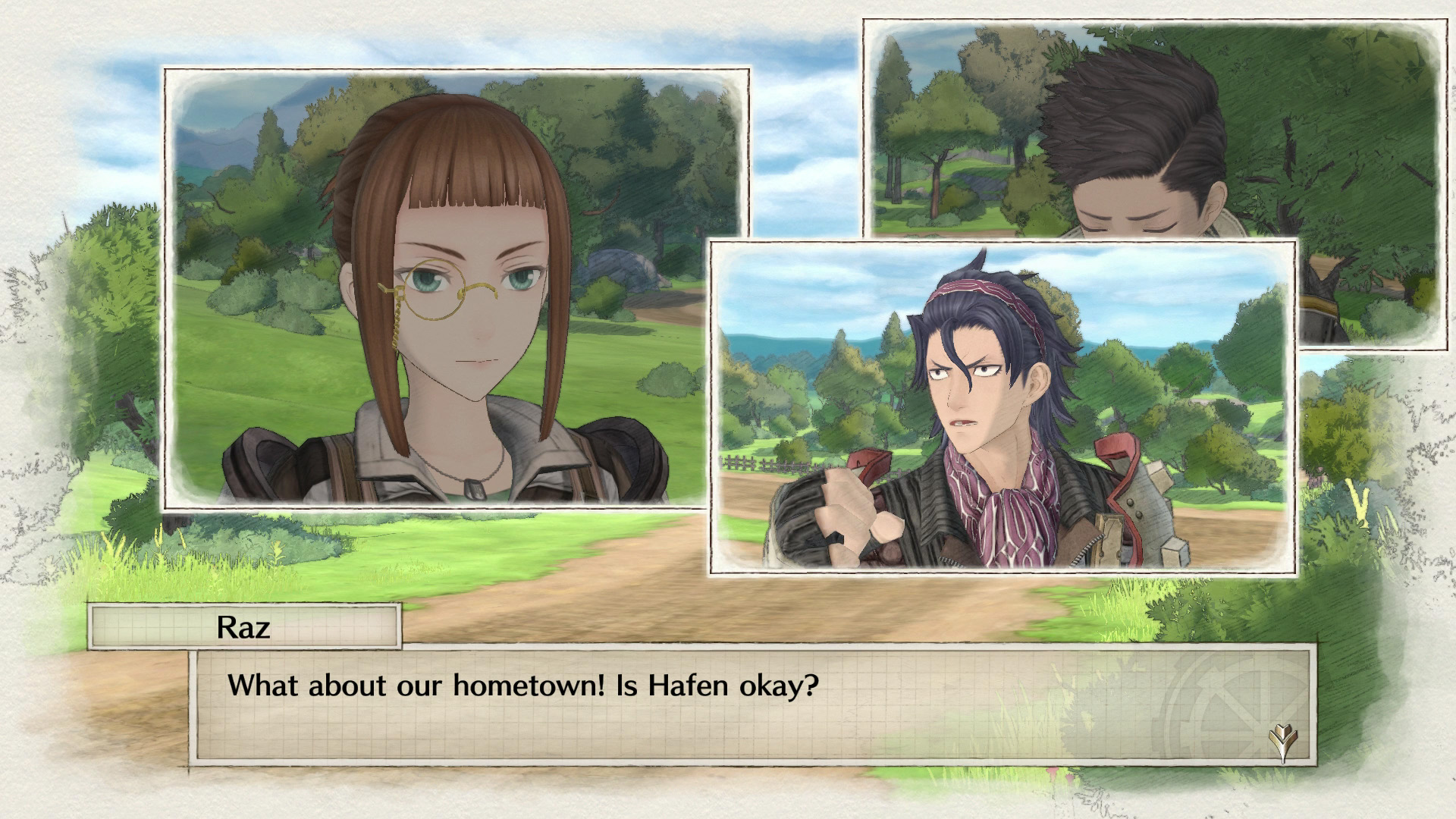 In the world of Valkyria Chronicles, the continent of Europa has been plunged into the Second Europan War between The Empire and the Atlantic Federation over the precious resource Ragnite. Follow Lieutenant Welkin Gunther and the vaunted Squad 7 of the Gallian Militia as they take on the seemingly insurmountable forces of the Empire.

Valkyria Chronicles 4 takes place in the same timeframe as the original Valkyria Chronicles, but focuses on Squad E of the Federation. Commander Claude Wallace and his childhood friends set out to fight for freedom in this desperate war, but bone-chilling blizzards, waves of imperial soldiers, and the godlike powers of the Valkyria stand between them and victory.

©SEGA. All rights reserved. SEGA is registered in the U.S. Patent and Trademark Office. SEGA, the SEGA logo and VALKYRIA CHRONICLES are either registered trademarks or trademarks of SEGA Holdings Co., Ltd. or its affiliates.