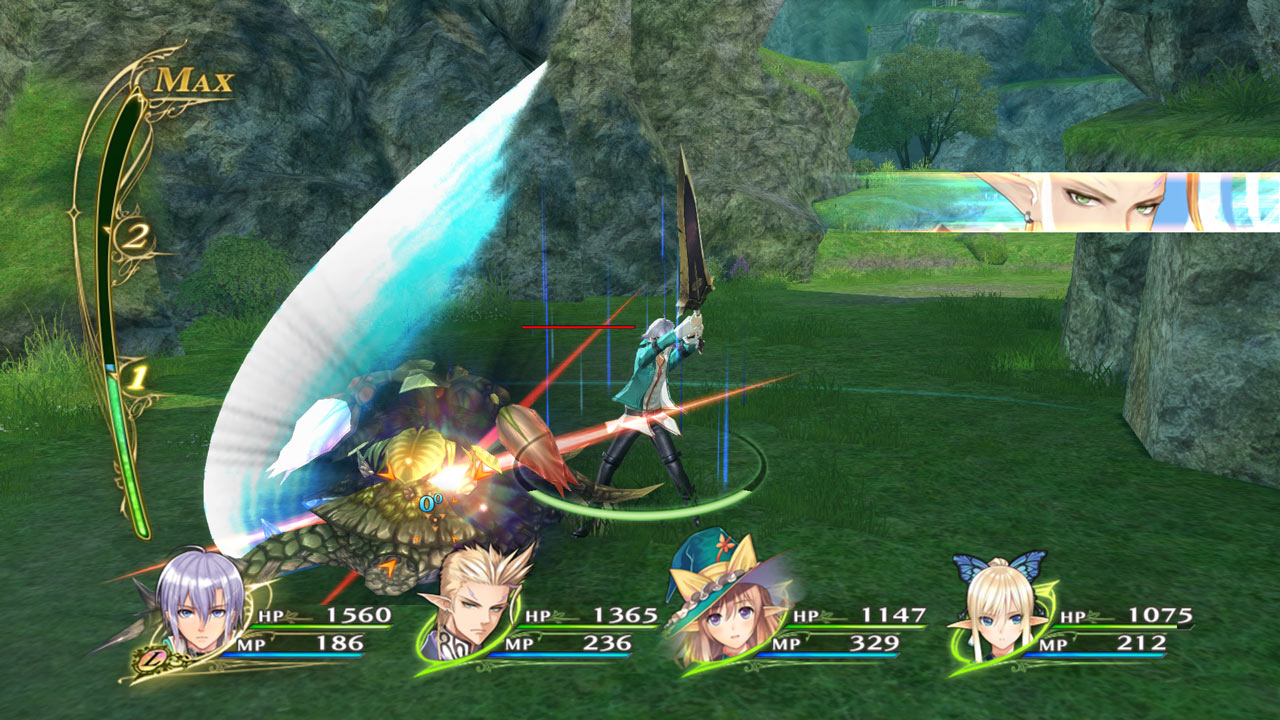 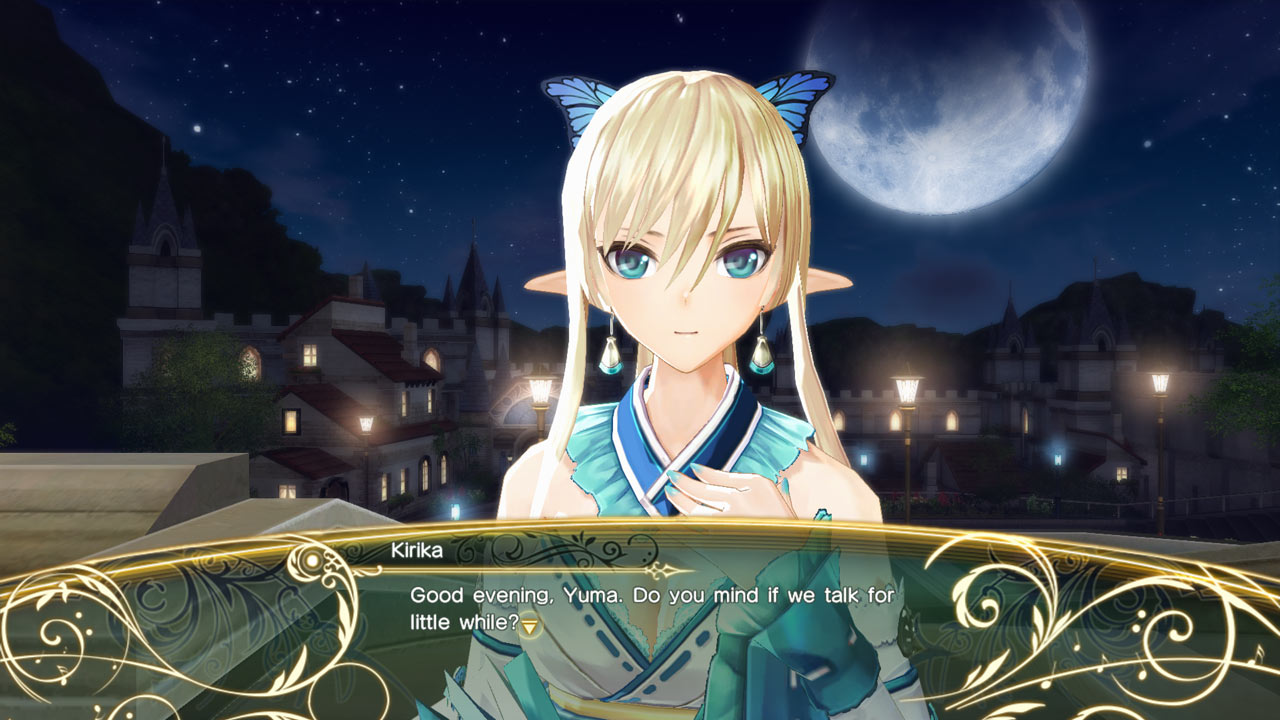 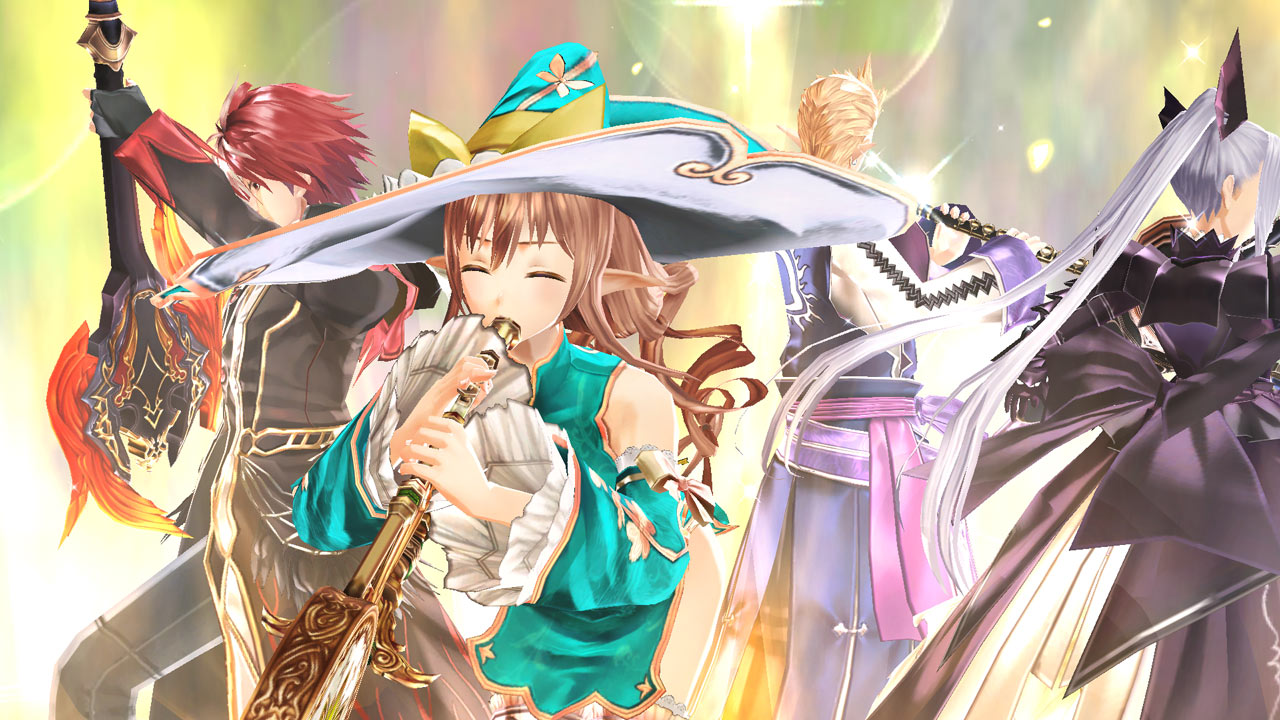 Play as Yuma Ilvern and stop the Empire from exploiting the power of the ancient dragons, including the soul of the Shining Dragon within you. With the help of your friends, realize your destiny, save Astoria, and unleash the strength you’ve always had locked away.

In the original game, previously released only in Japan, Imperial Princess Excella was an unplayable character, but in the new “Refrain Mode” in Shining Resonance Refrain, both she and Dragonslayer Jinas can be added as party members for a new experience – just be sure to save this for your second playthrough to avoid any spoilers!

Dragons were long thought to be extinct, and because Yuma holds the ability to transform into the Shining Dragon, he was taken as a captive of the Empire. With the help of the Dragoneers, Sonia, princess of Astoria, pleads with Yuma to aid them in their fight to save their land from the Empire’s dominion. Typically timid, will Yuma find the courage to realize the strength he has within him?

© SEGA. All rights reserved. SEGA is registered in the U.S. Patent and Trademark Office. SEGA, the SEGA logo and SHINING RESONANCE REFRAIN are either registered trademarks or trademarks of SEGA Holdings Co., Ltd. or its affiliates.