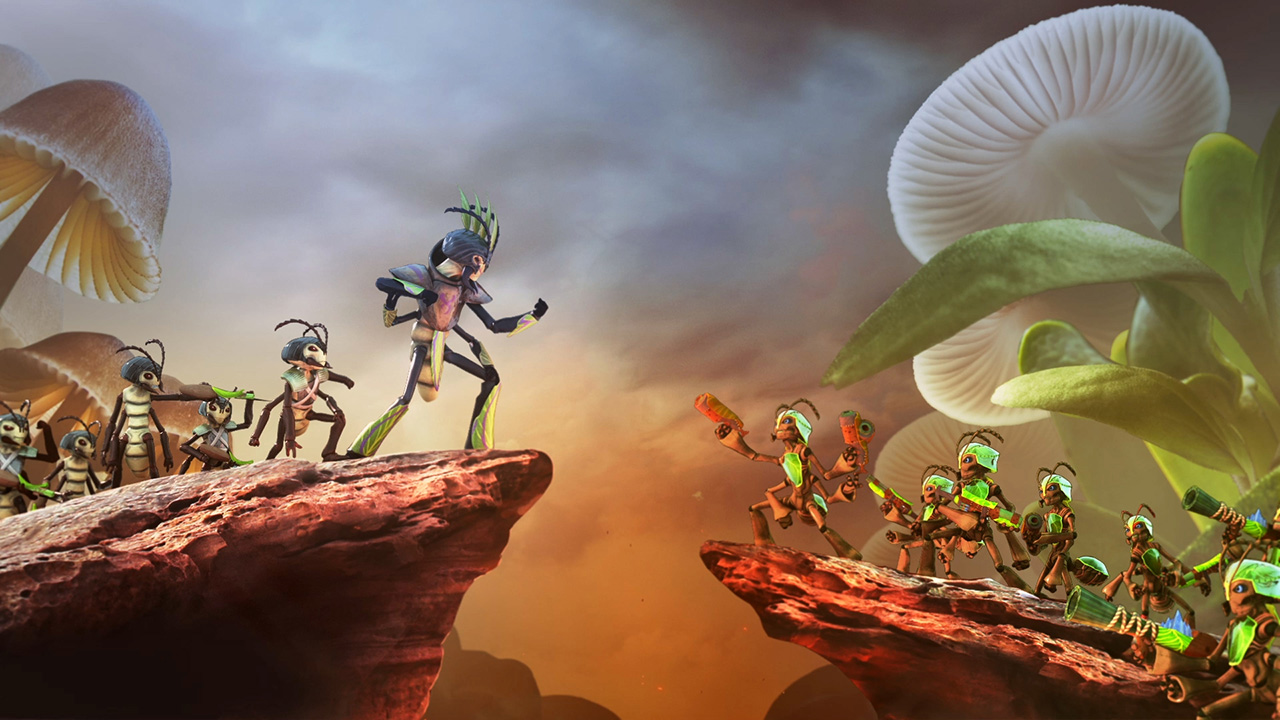 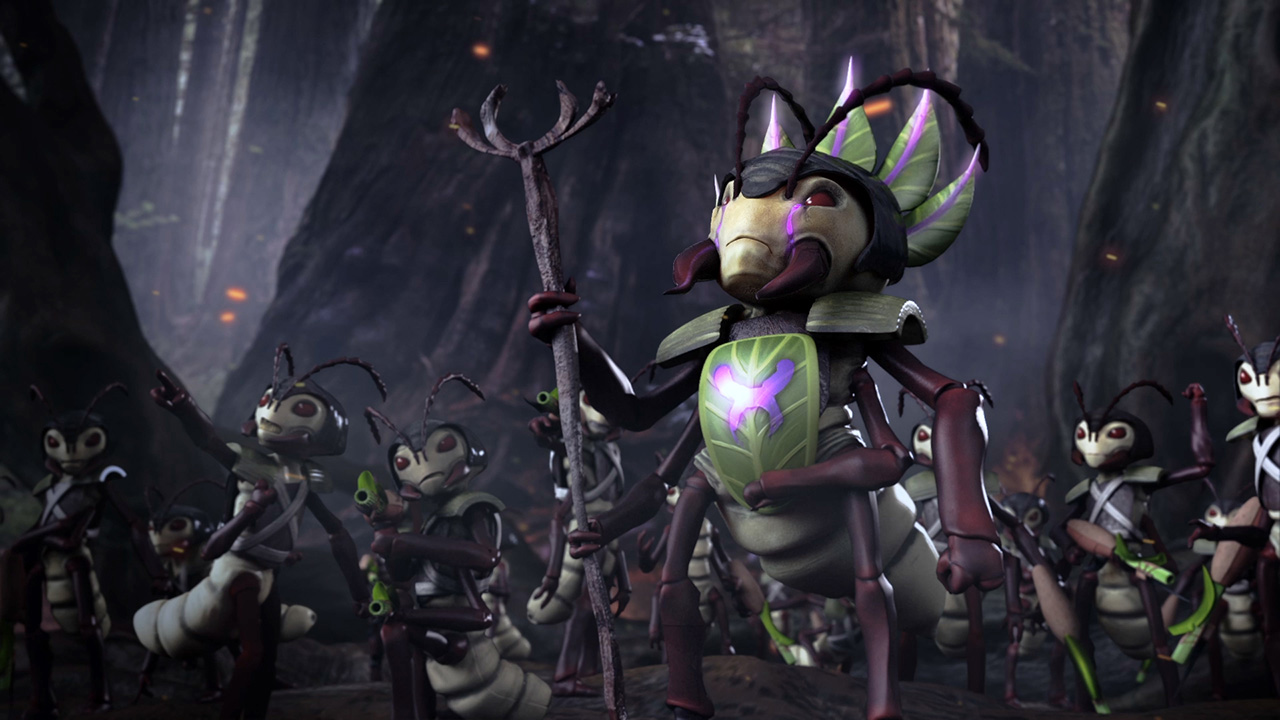 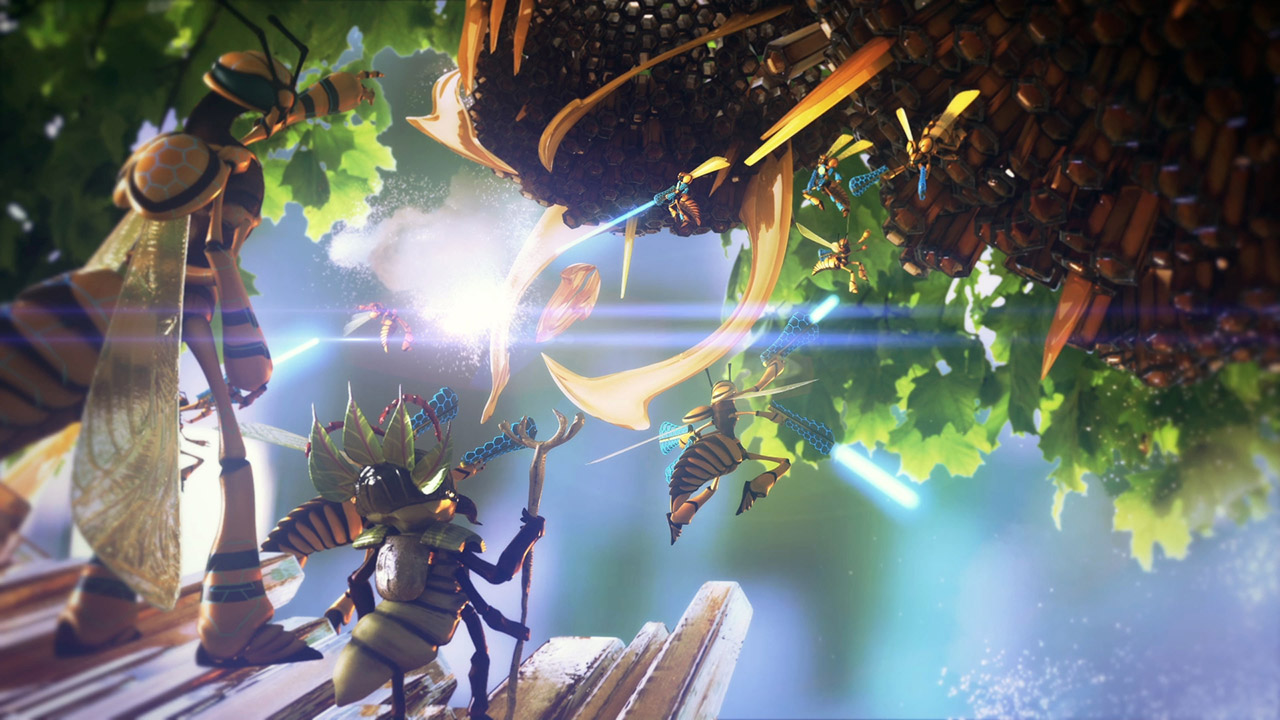 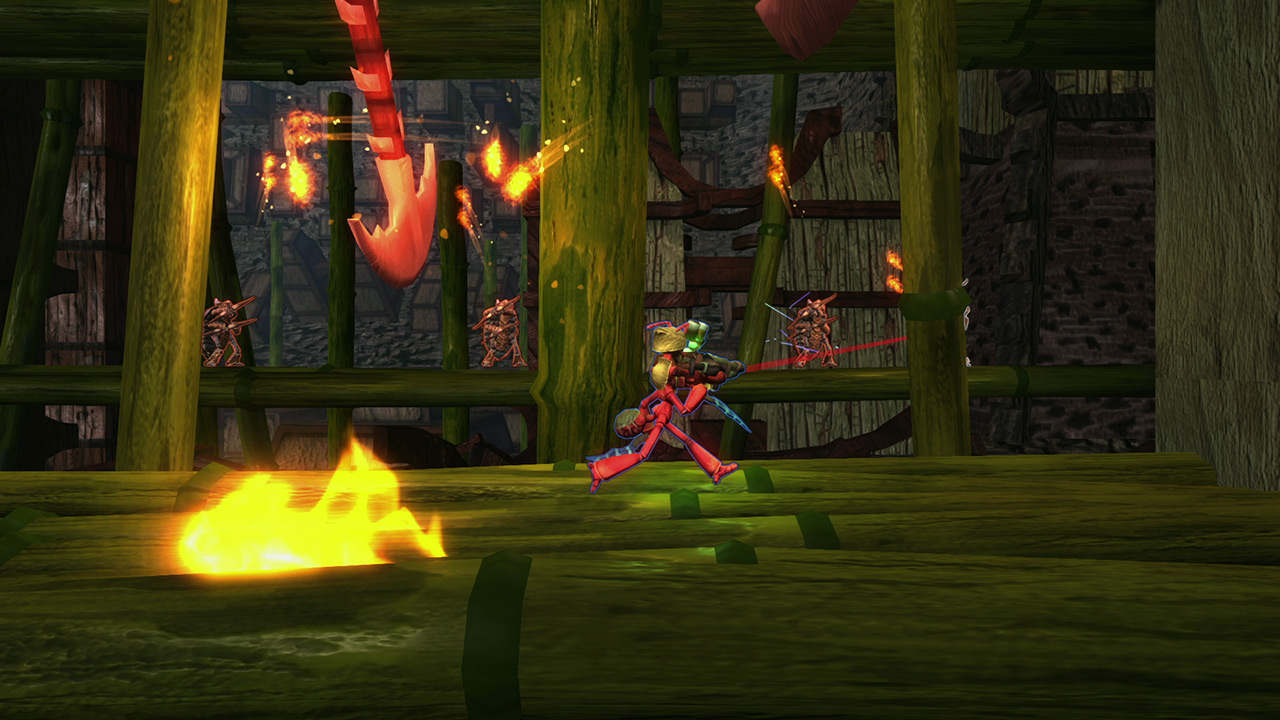 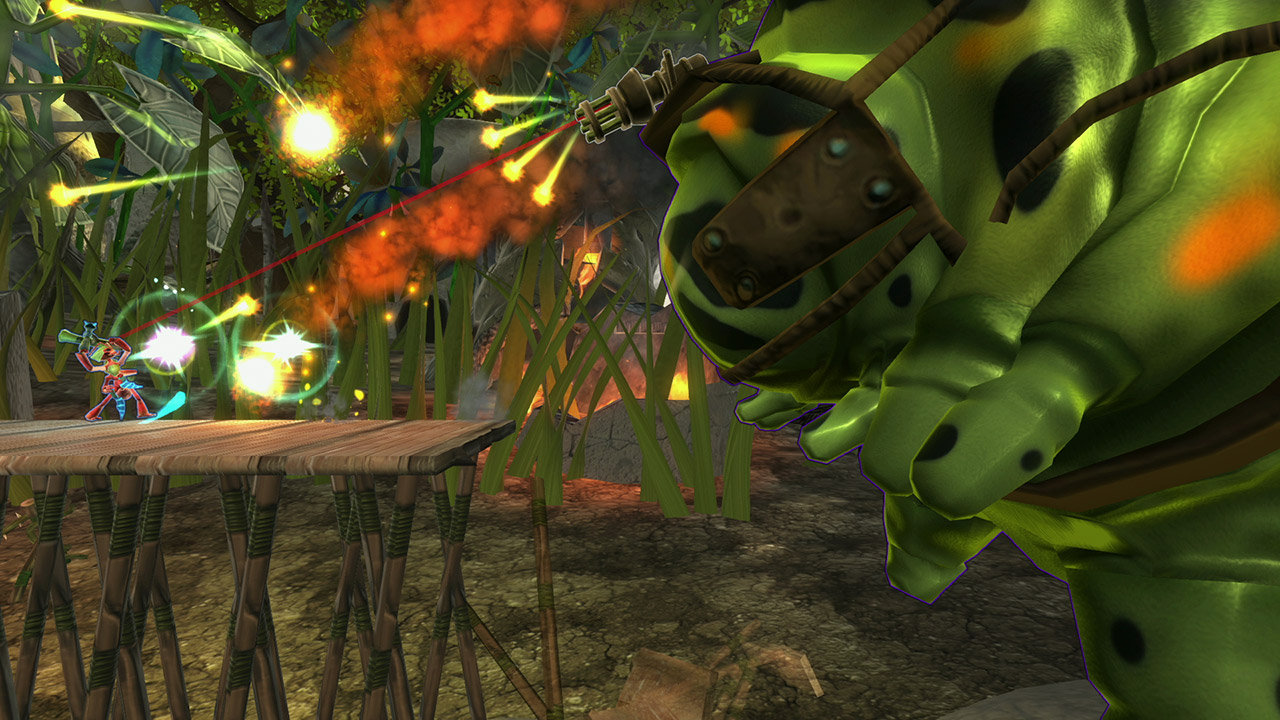 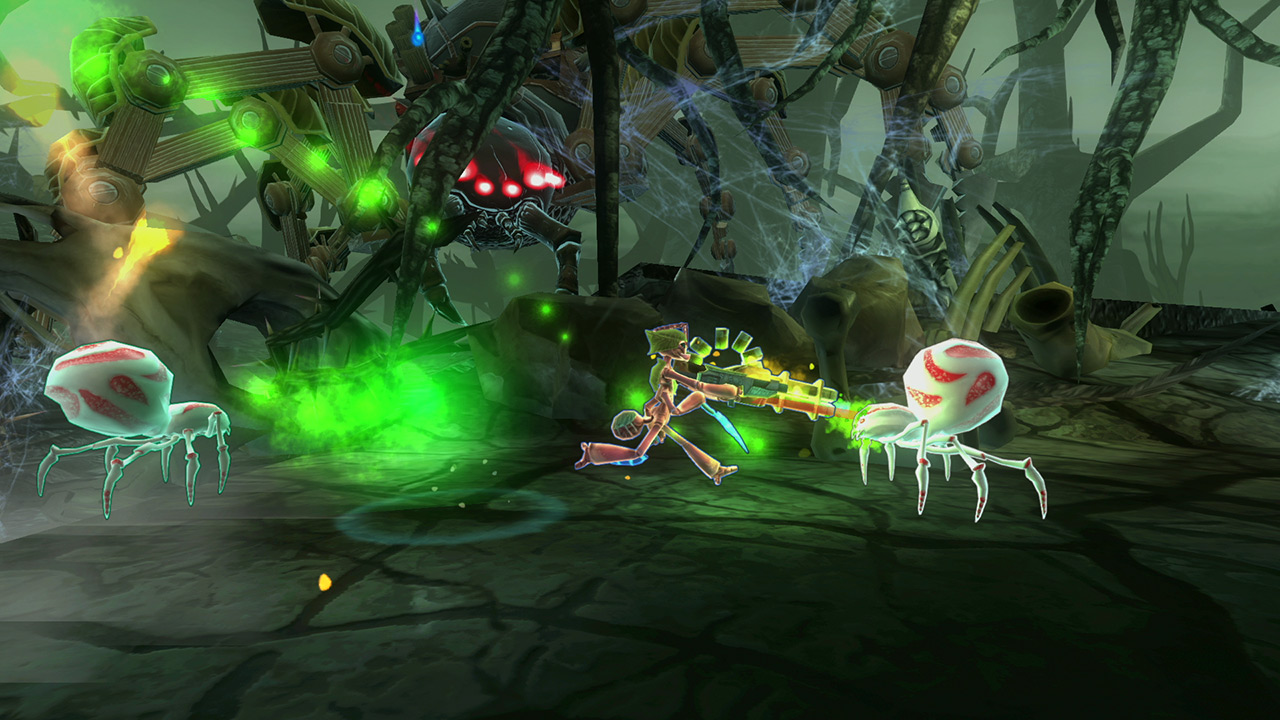 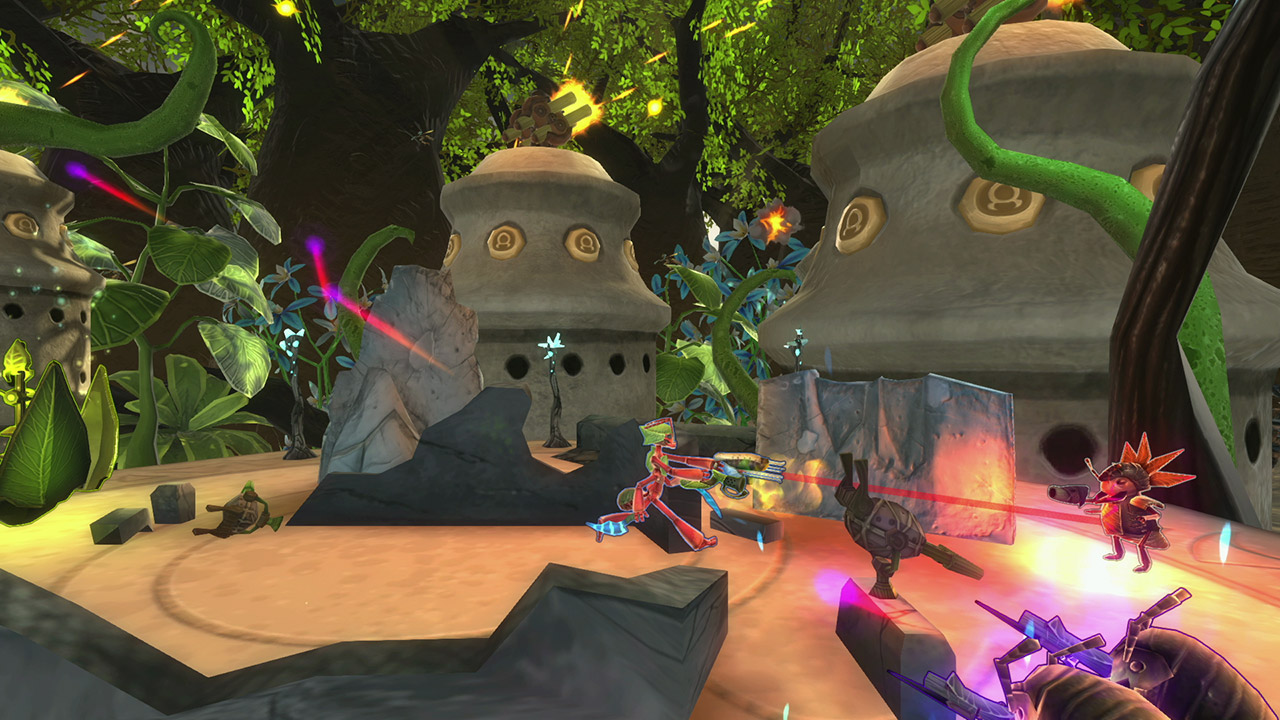 MilitAnt™ is an action-packed side-scrolling platform/shooter. Set in a world ruled by insects, a lone soldier ant must defend his home colony at all costs from a brutal invasion by the termite infantry, the wasp airforce and other enemy bug nations.

Test your reflexes and prove your might in the biggest action adventure any player or ant has ever seen. Jump to the battlefield world of MilitAnt™ for a completely original experience of “Epic-tiny proportions”.