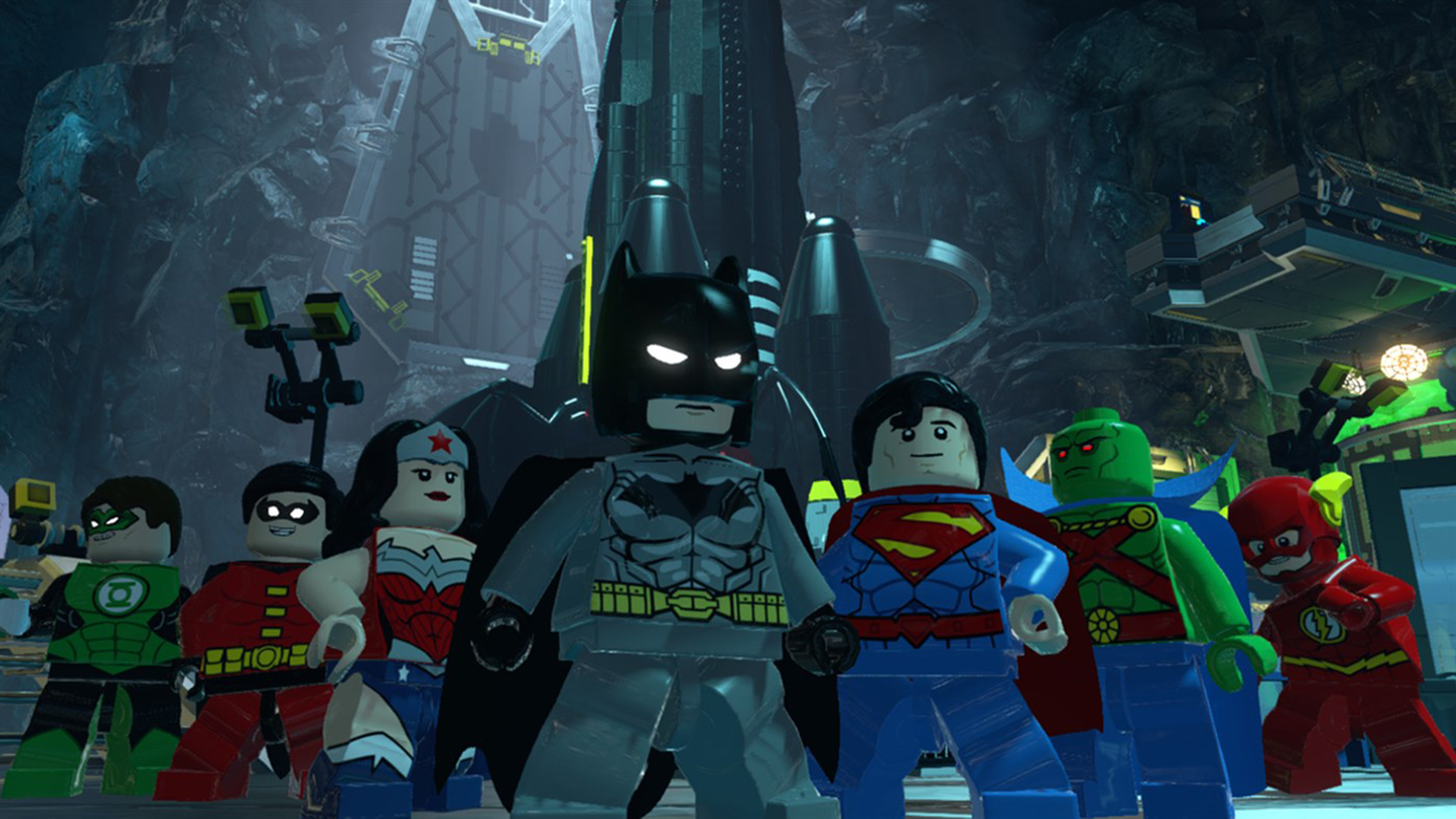 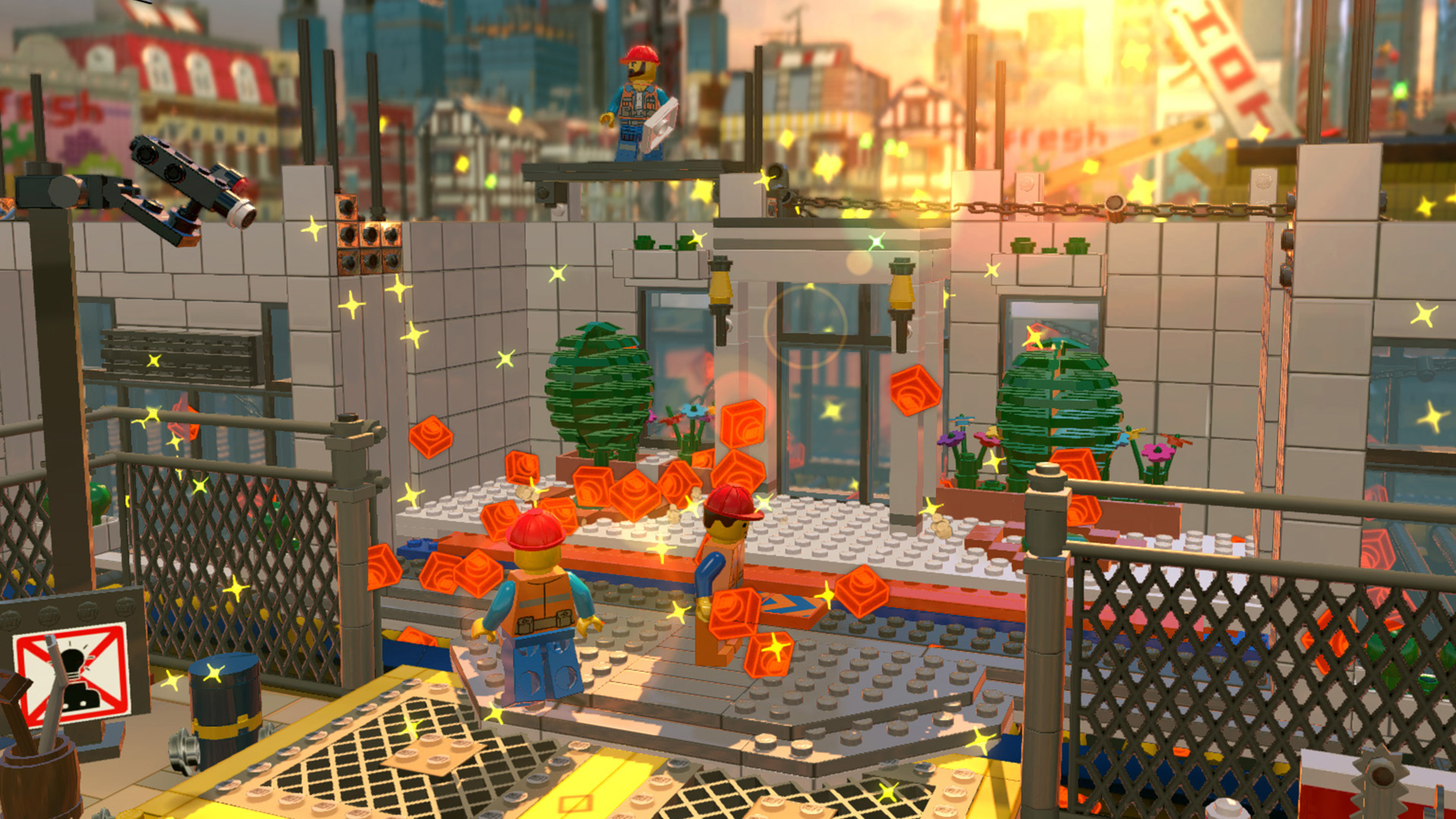 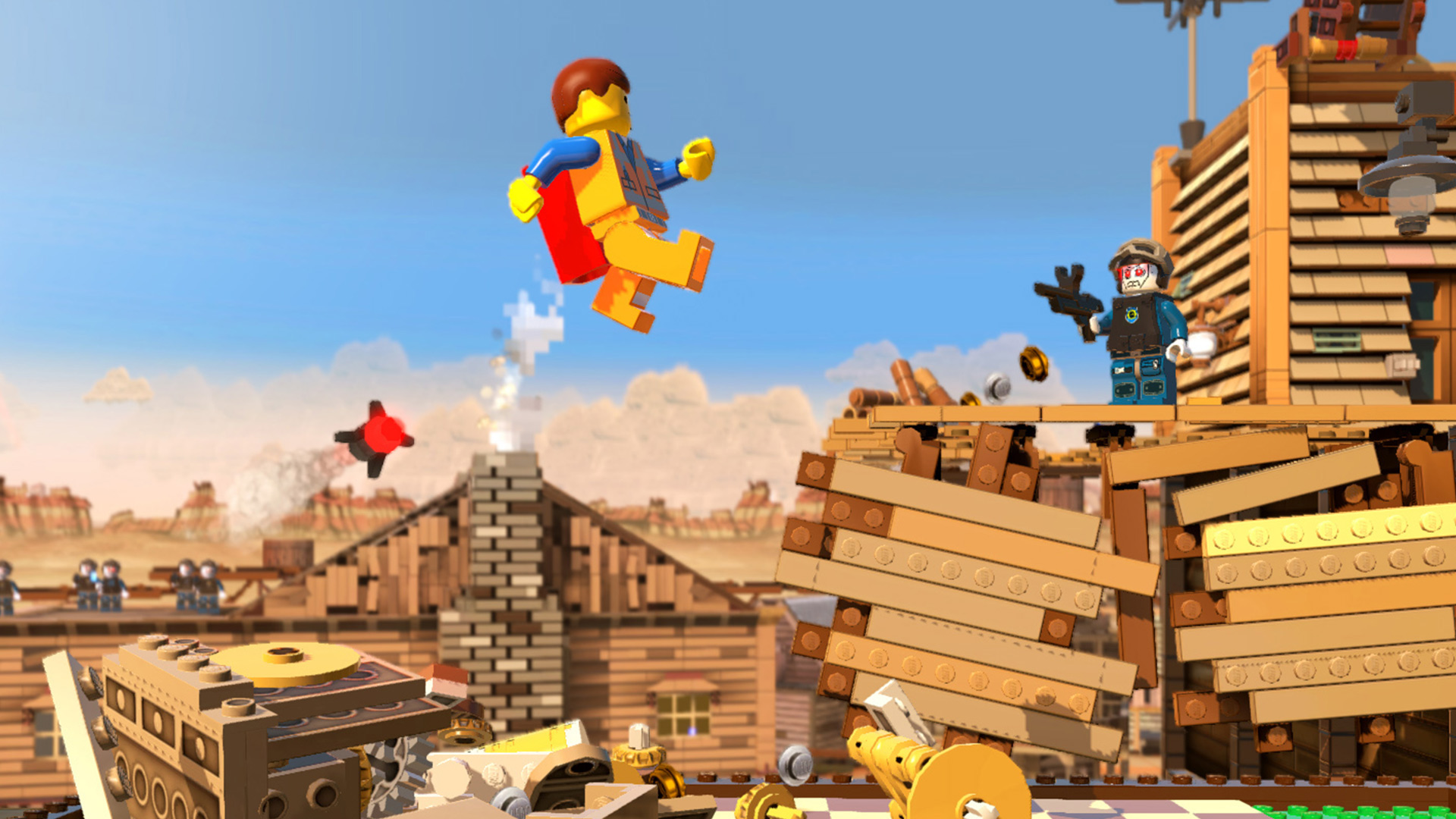 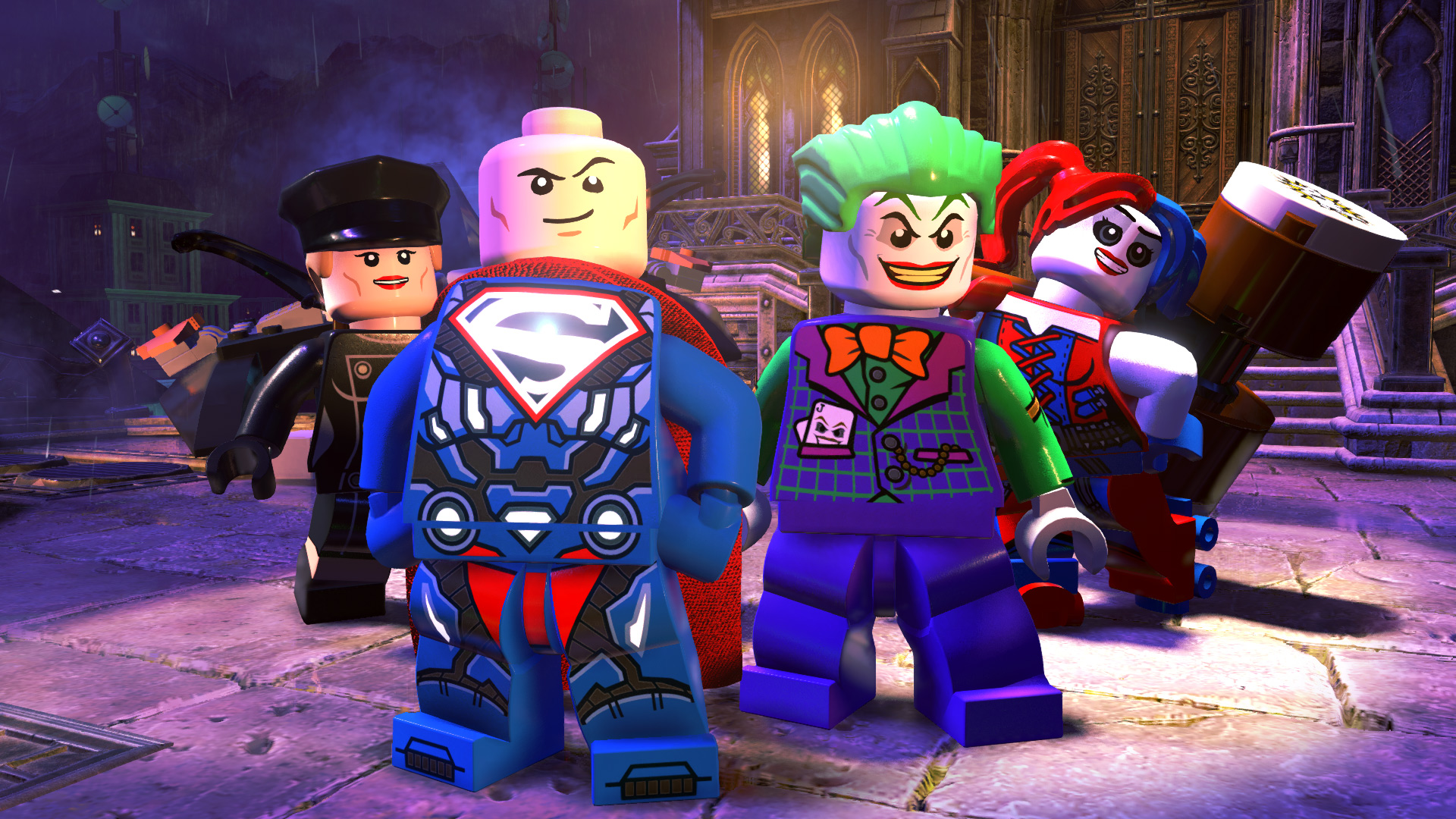 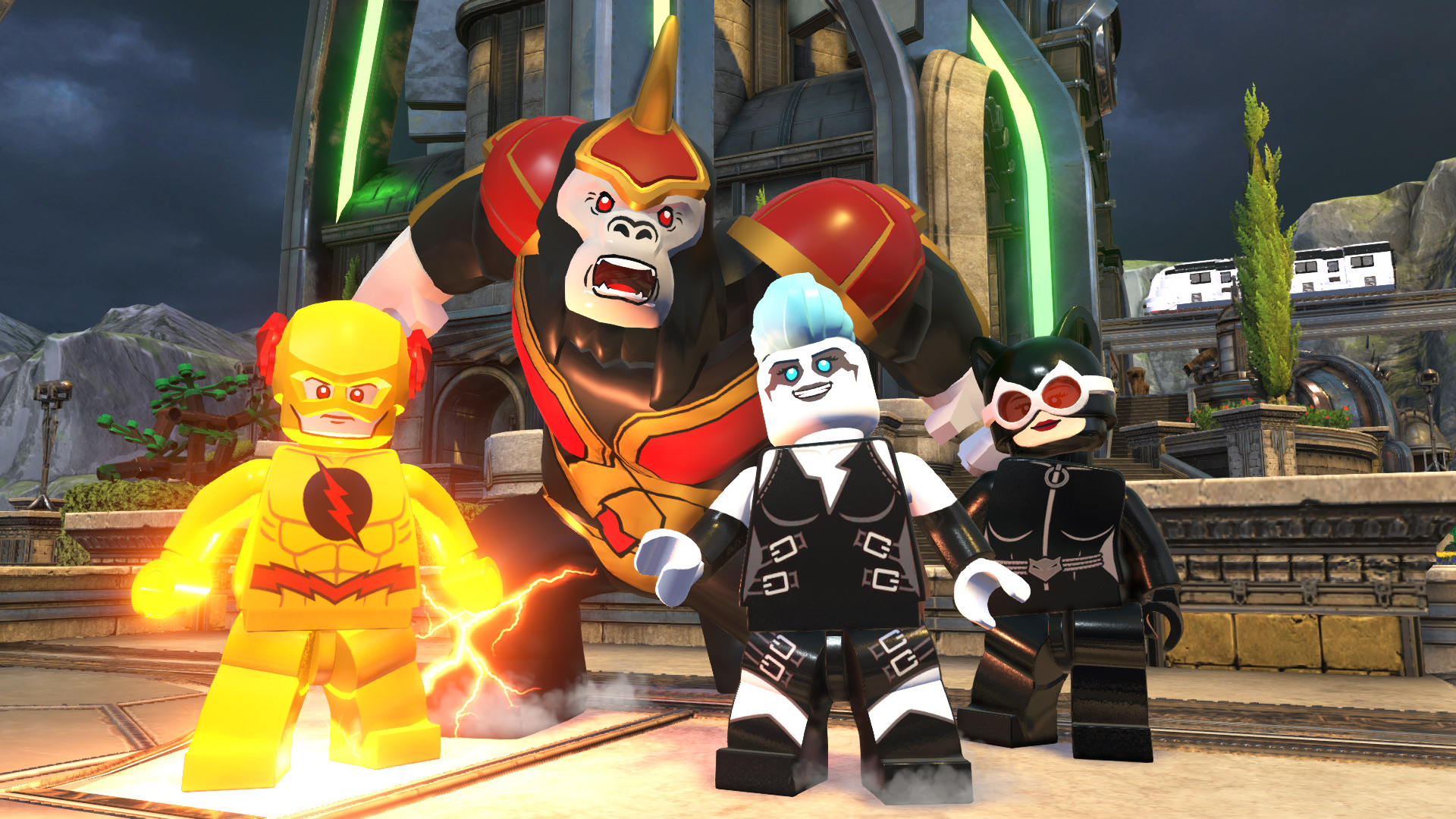 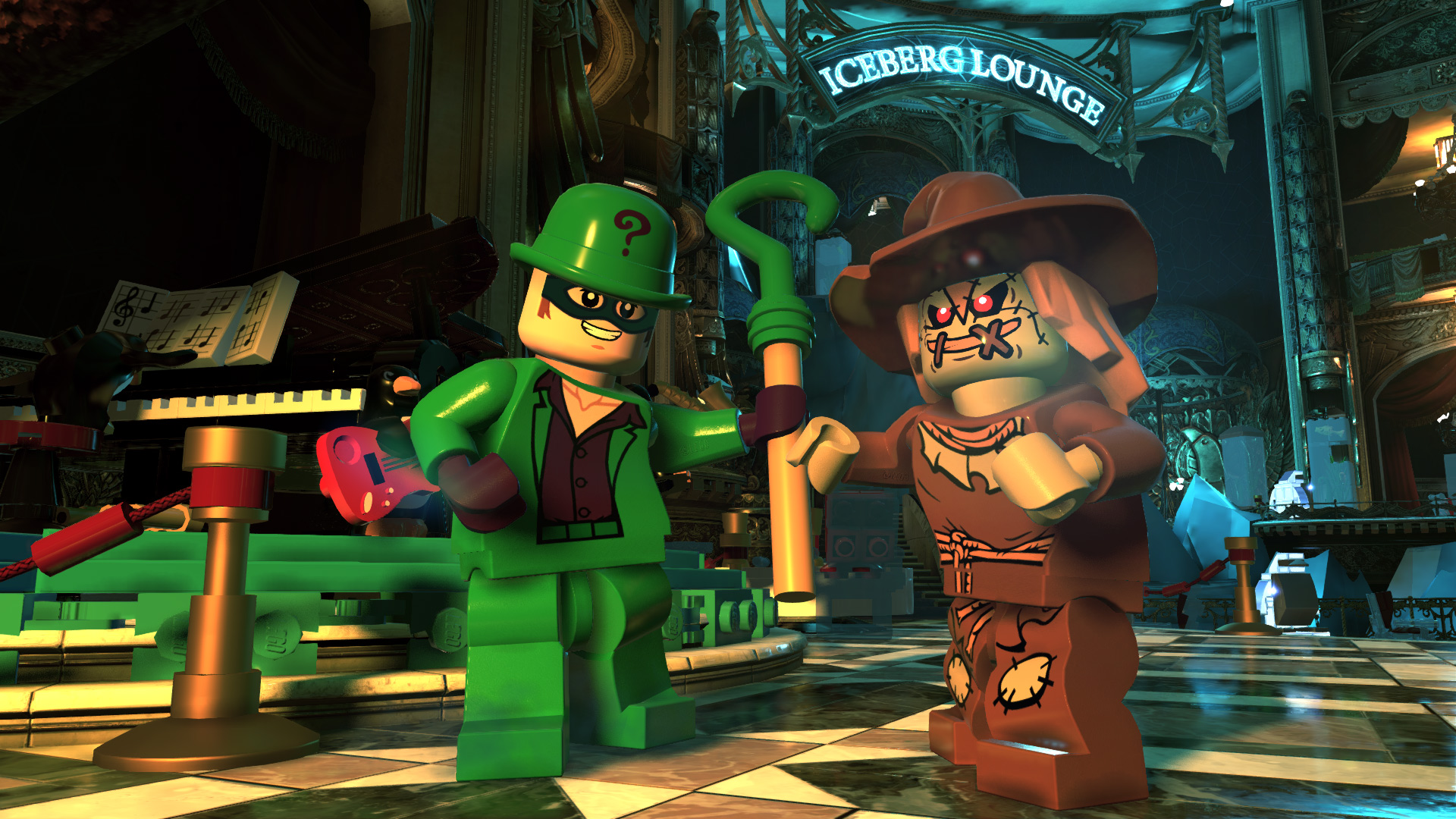 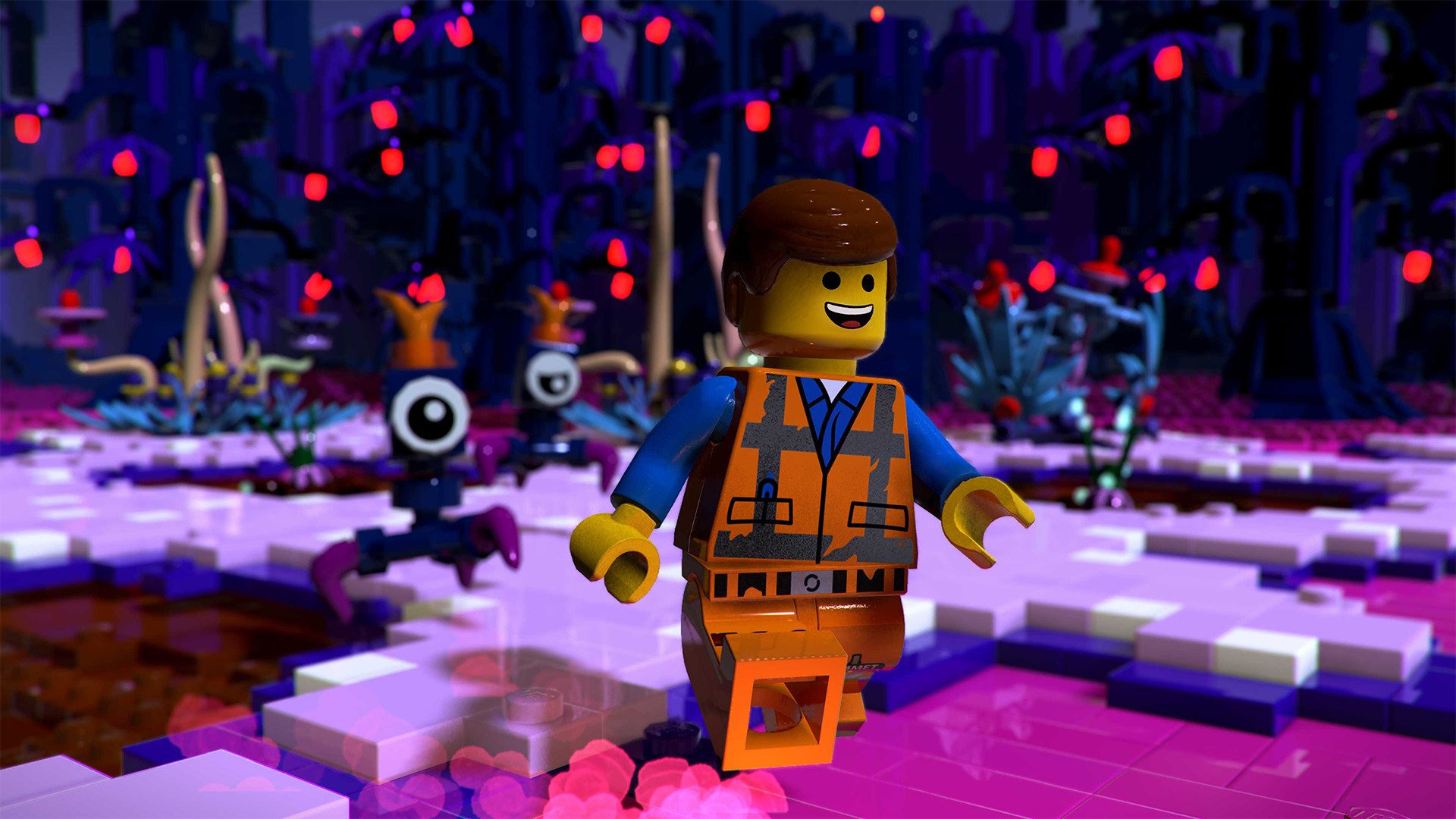 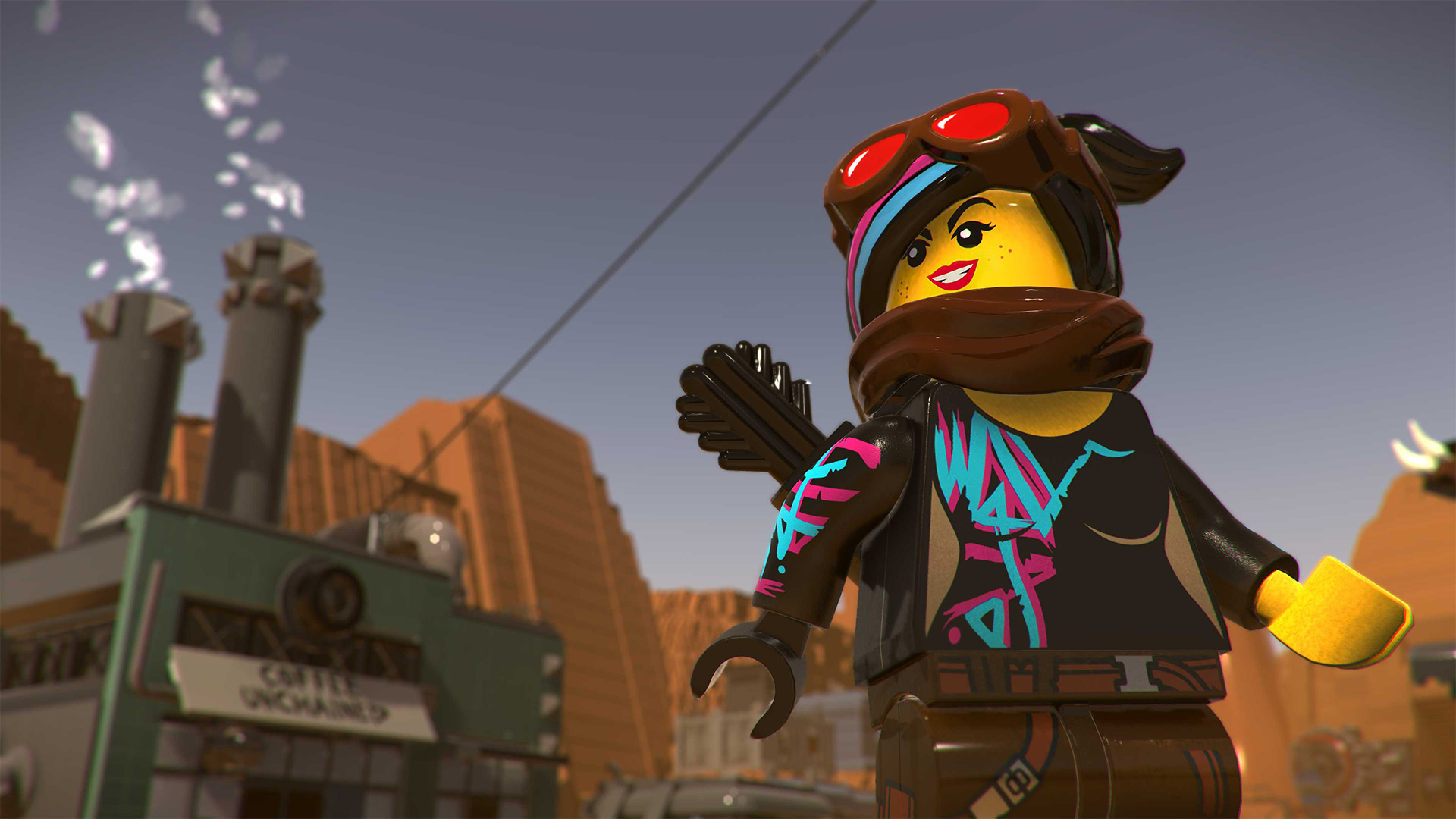 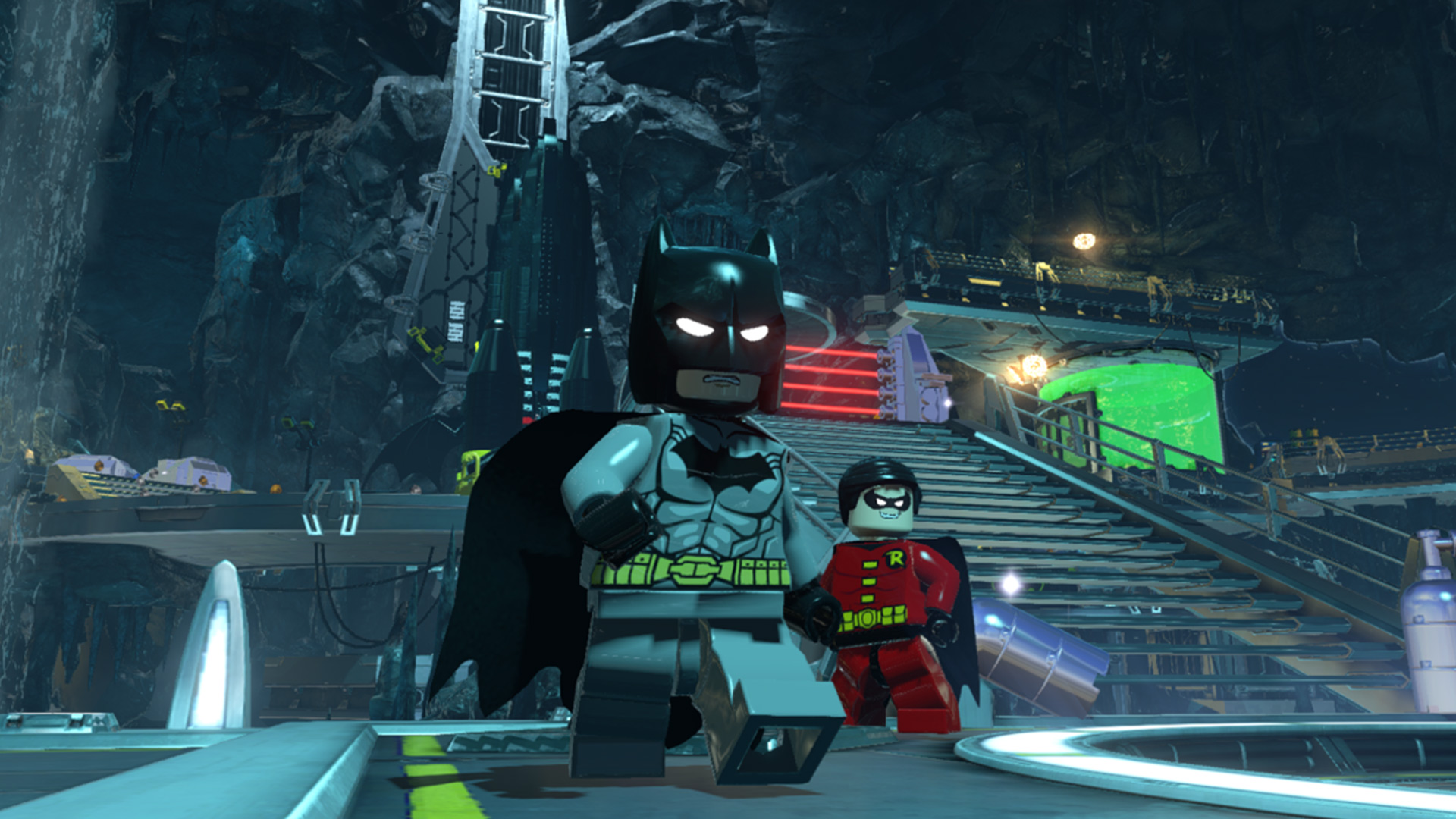 With LEGO DC Super-Villains you embark on an all-new DC/LEGO® adventure by becoming the best villain the universe has seen.

LEGO Batman 3: Beyond Gotham sees the Caped Crusader join forces with the superheroes of the DC Comics universe and blast off to outer space to stop the evil Brainiac from destroying Earth.

Join Emmet and an unlikely group of resistance fighters in their heroic quest to thwart Lord Business' evil plans in The LEGO Movie Videogame.

In The LEGO Movie 2 Videogame, join Emmet and a host of heroic characters to go beyond their world and save their friends from the strange inhabitants of the Systar System.