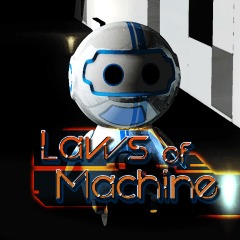 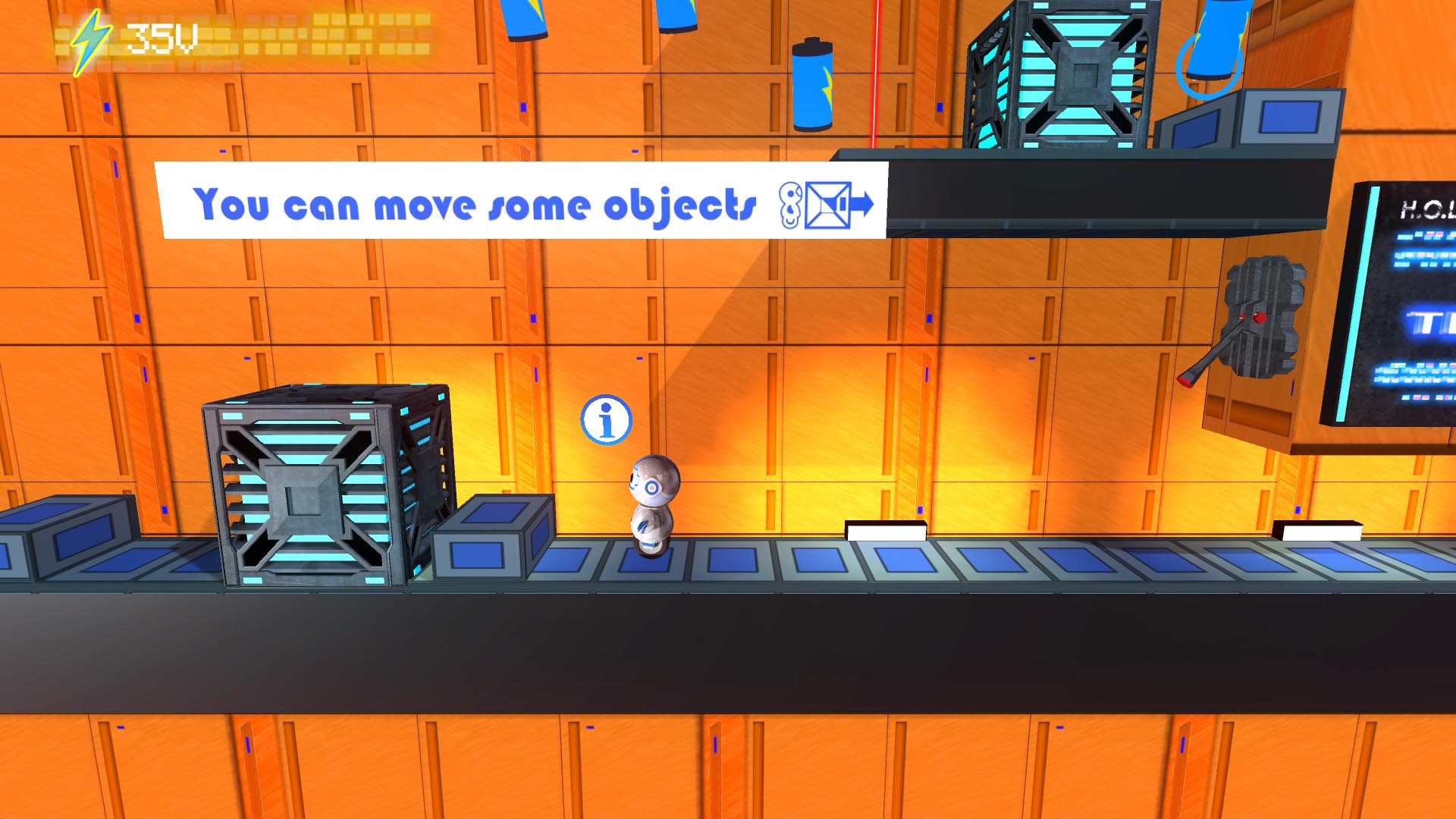 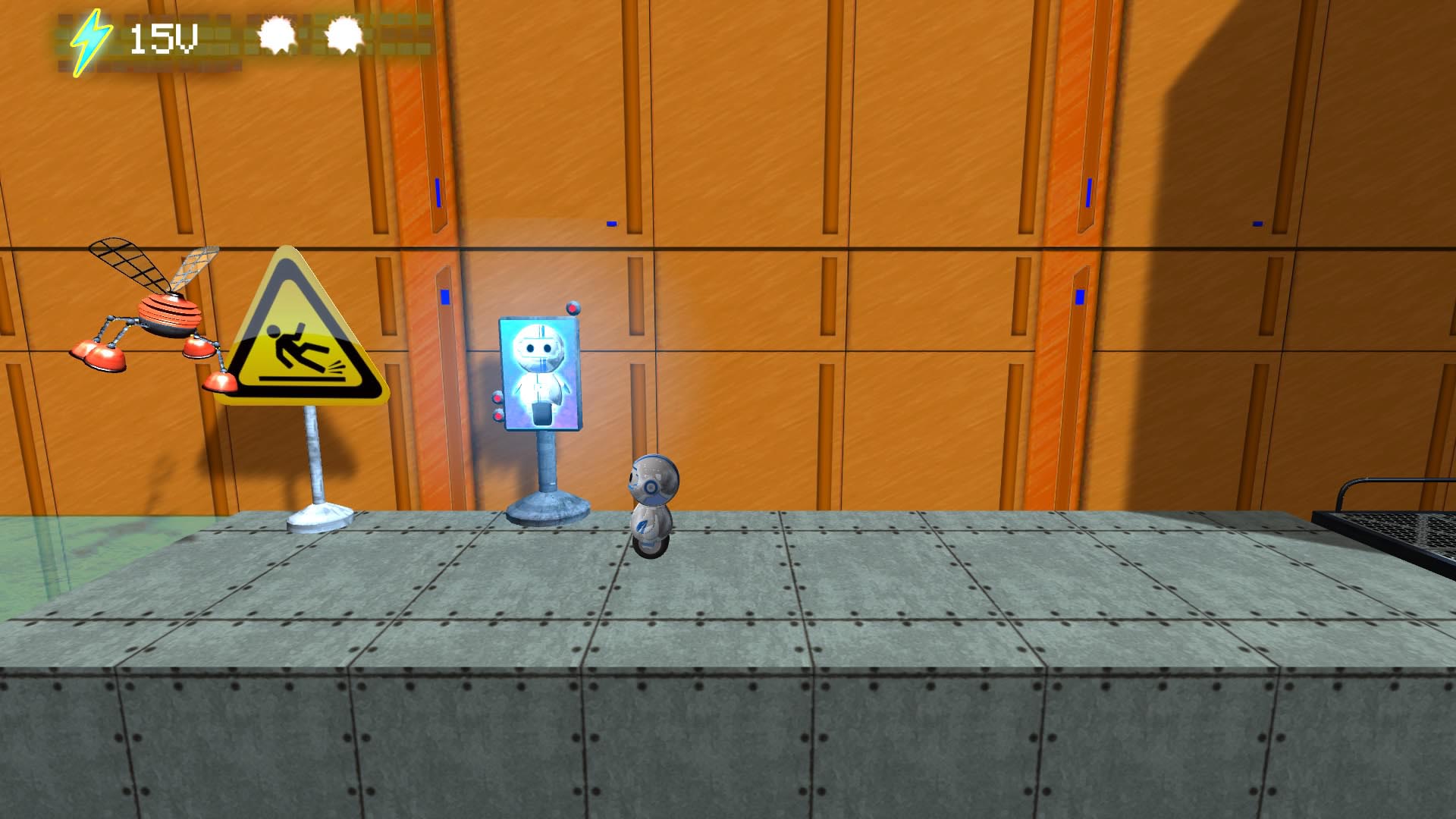 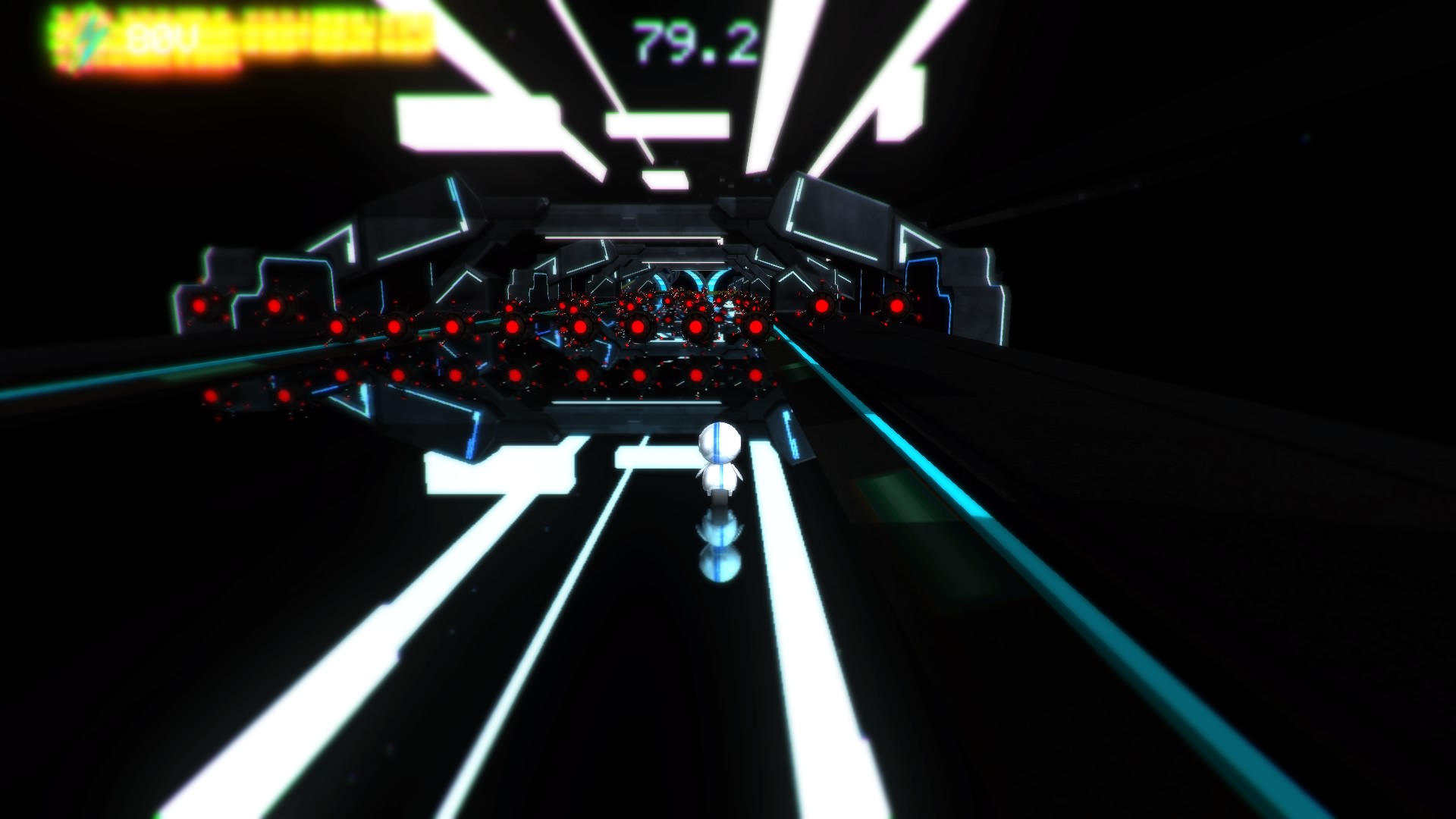 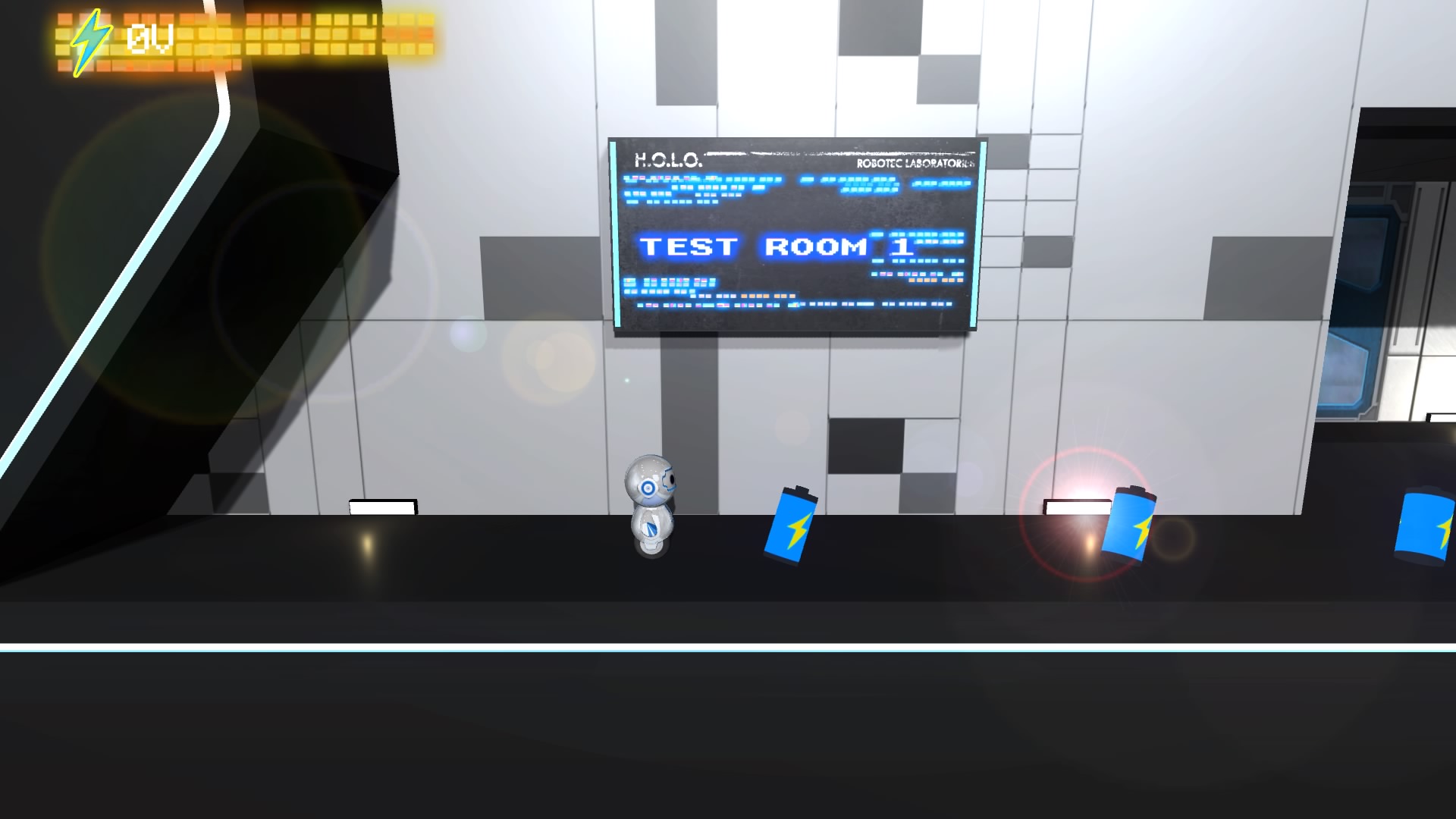 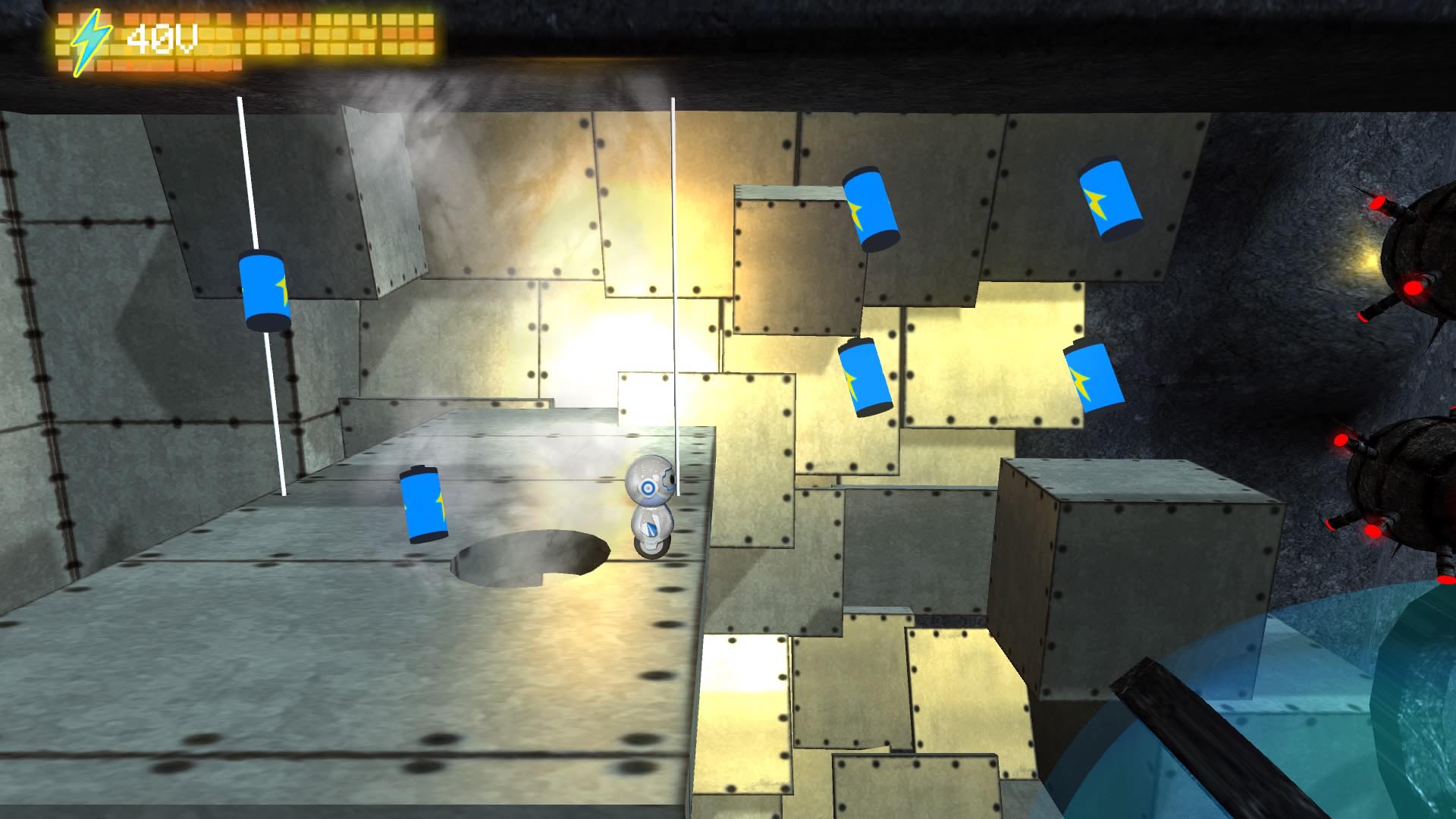 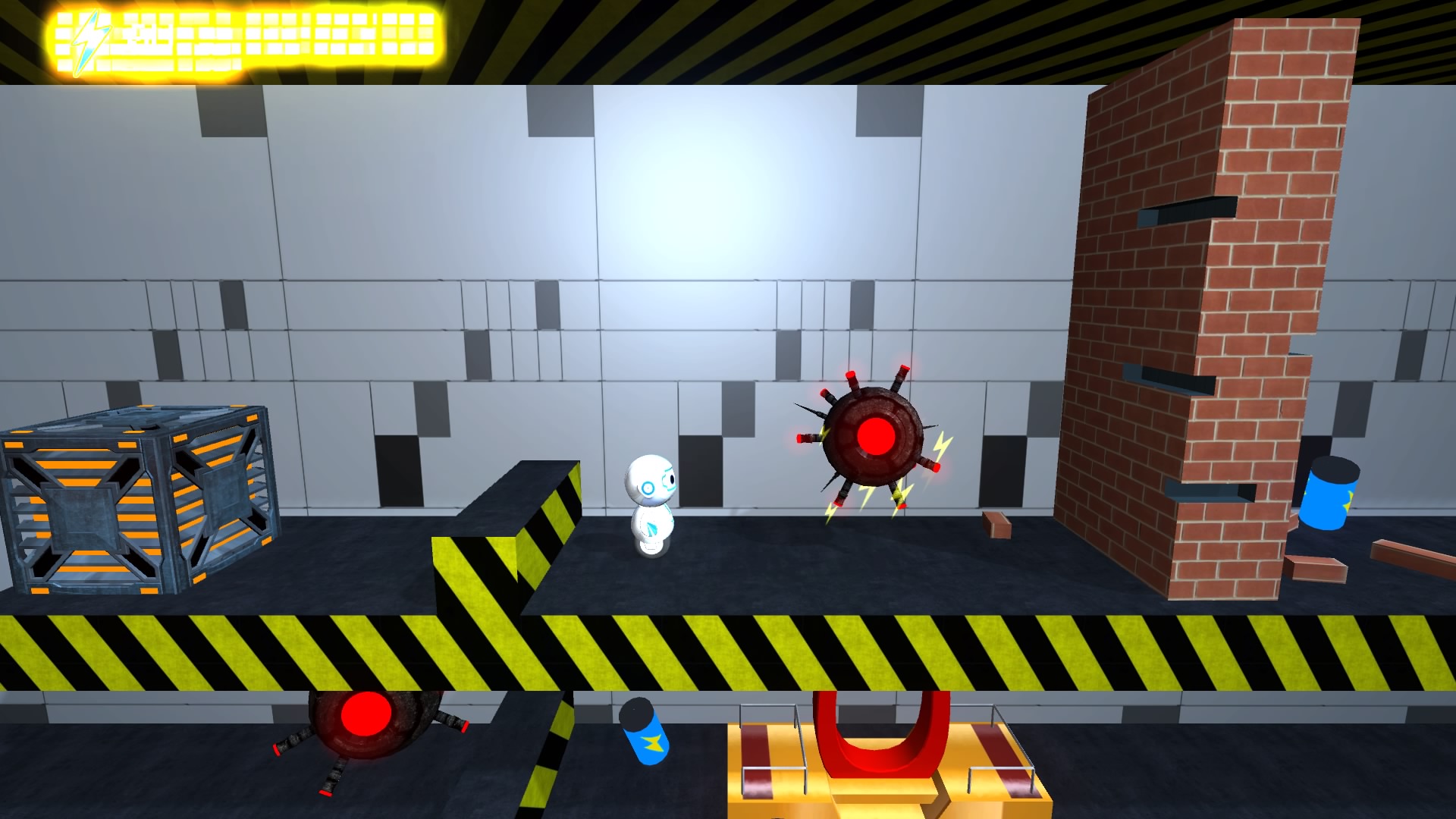 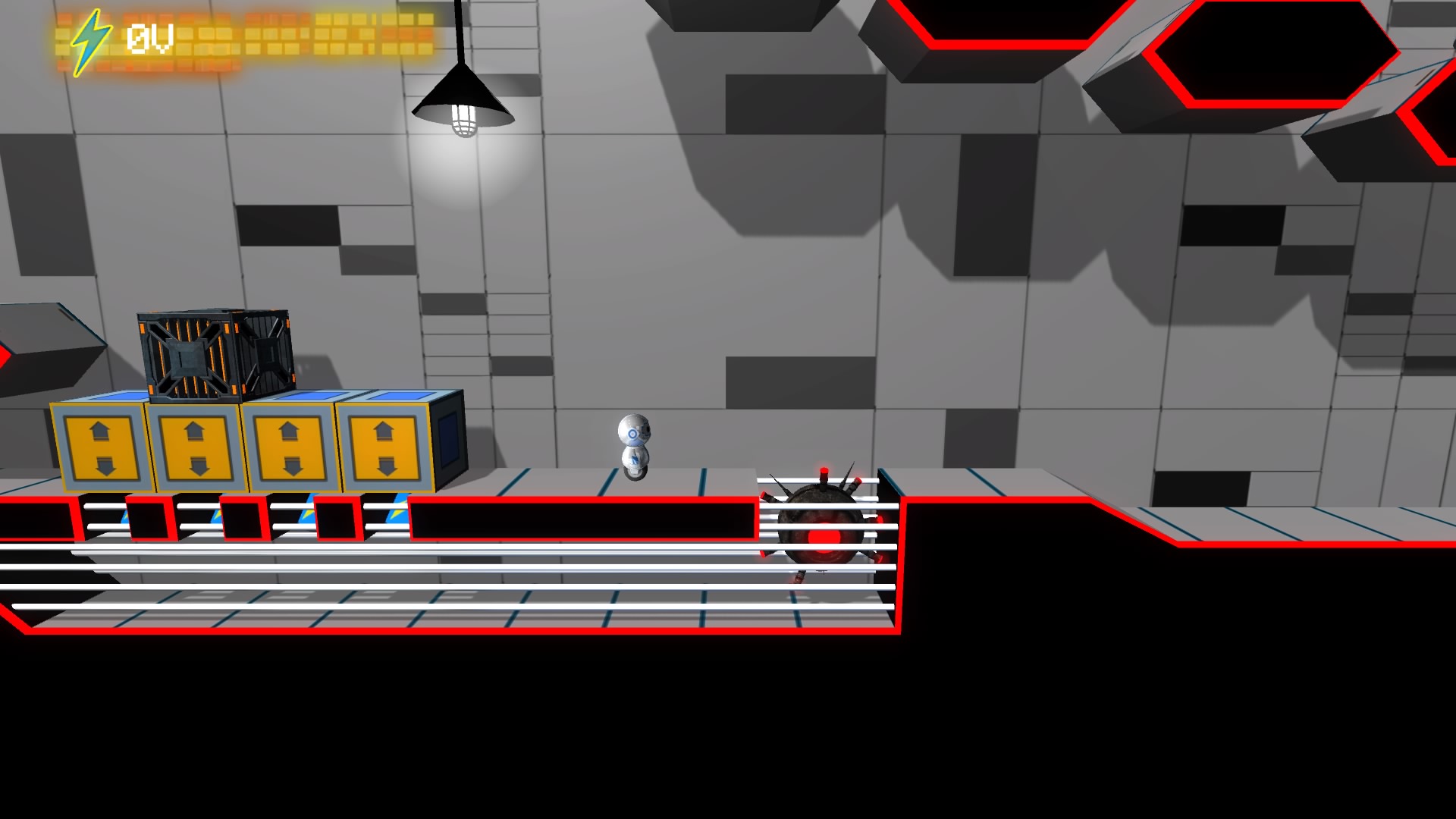 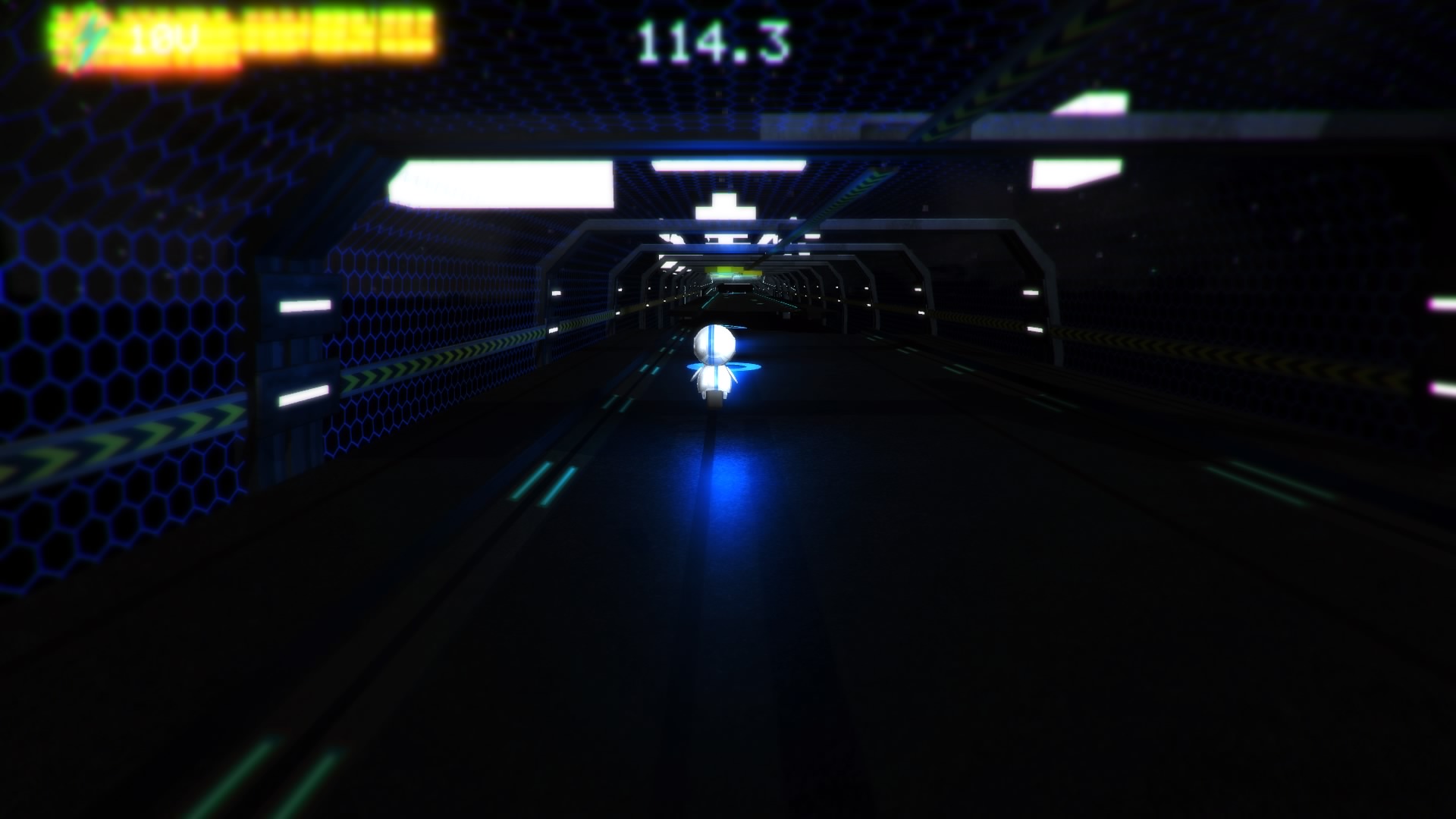 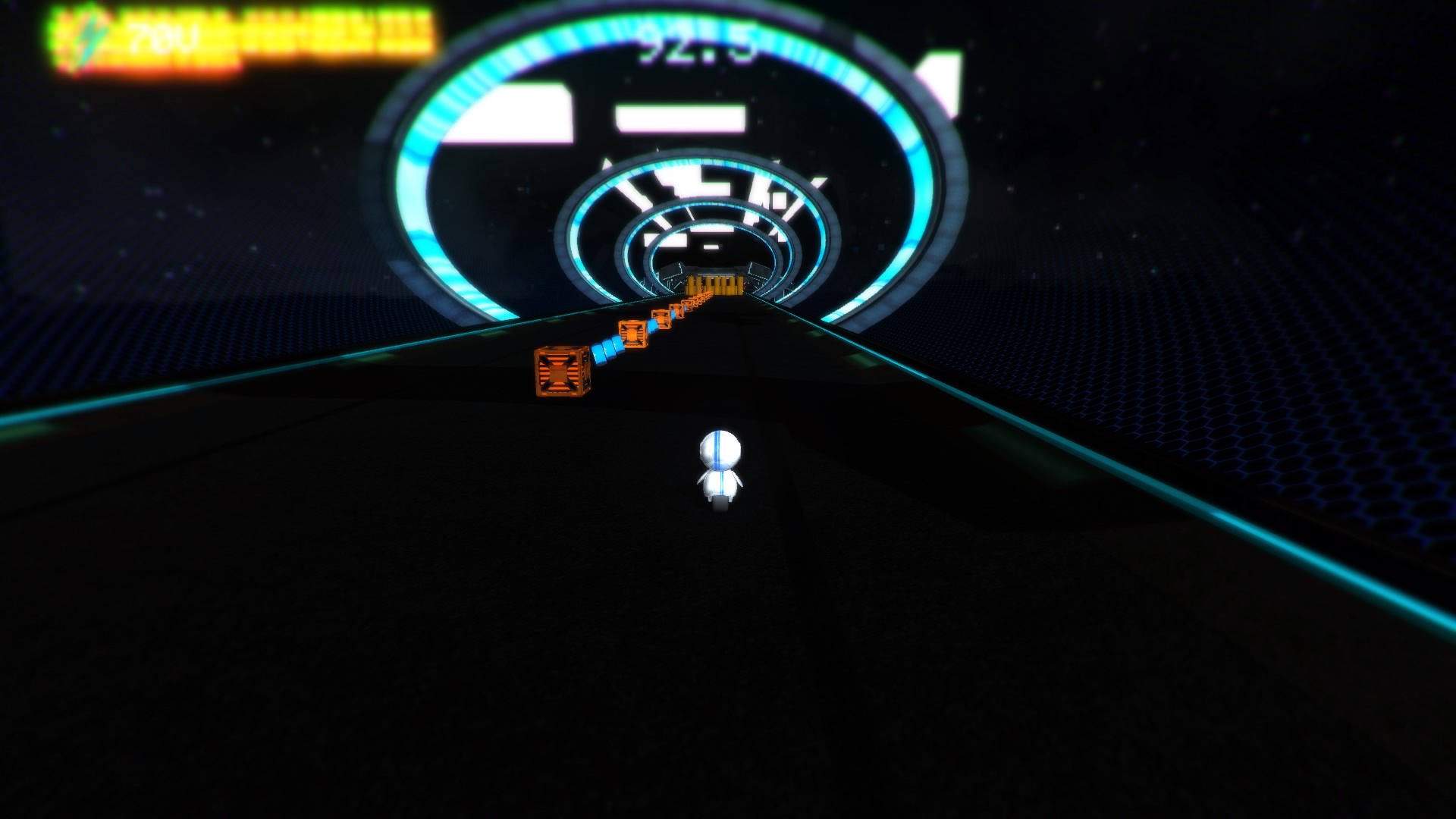 There is a corporation called Robotech, which was established by Professor Sharpey. He developed the system of artificial intelligence based on neurospheres, which was recreated during his experiments with lunar type soil.
The Professor started developing DRx (Domestic Robot) series assistants, and these robots were able to do almost everything a human can do and even more, he built in robots one of his new development – “SOTM” (special objects teleport machine), with help of which was possible to teleport the objects specially proposed for teleportation.
Robots were able to use portative gun for teleportation and solving certain tasks.