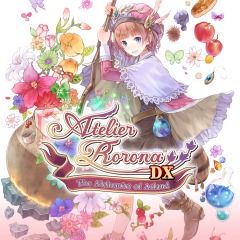 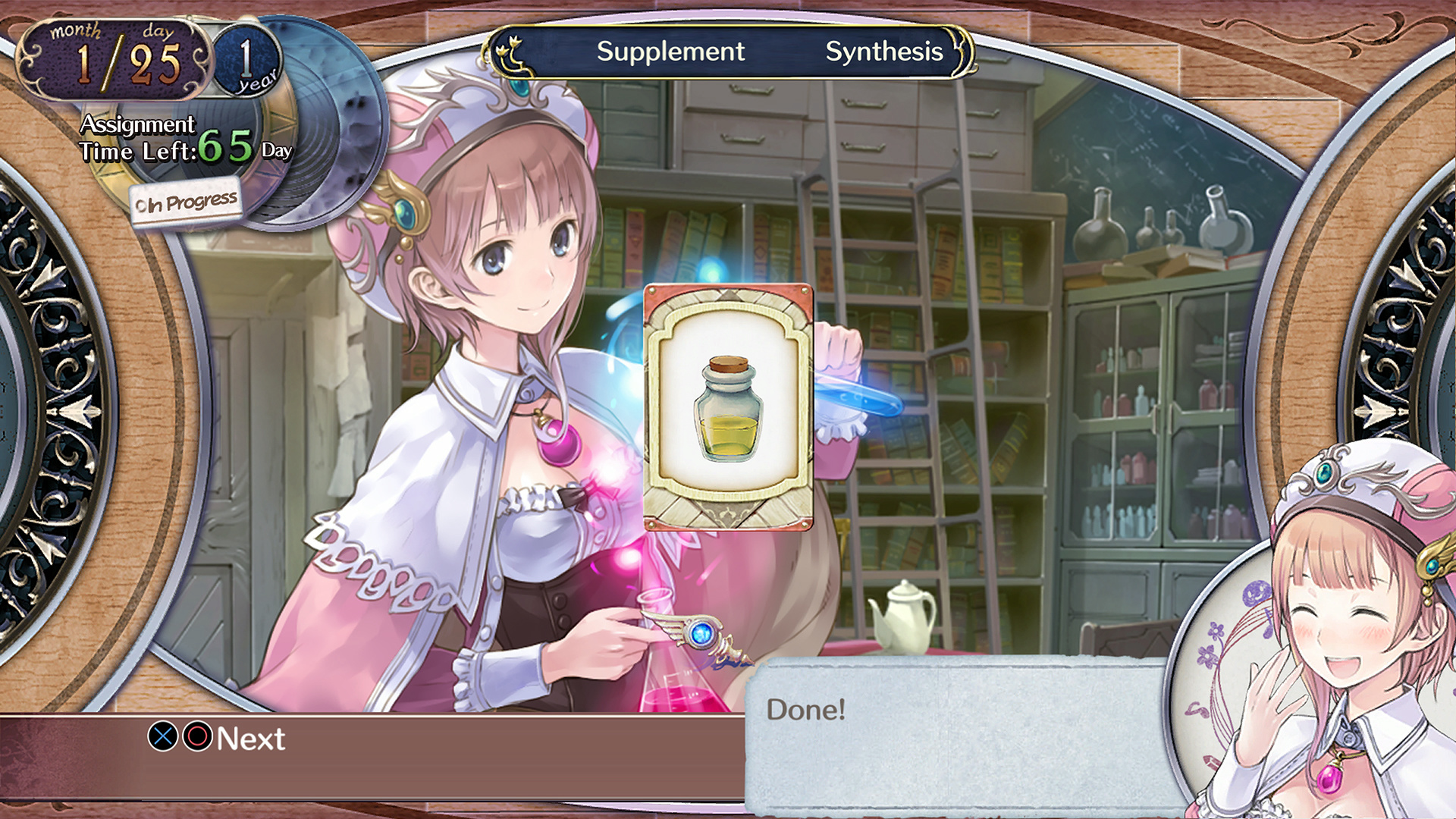 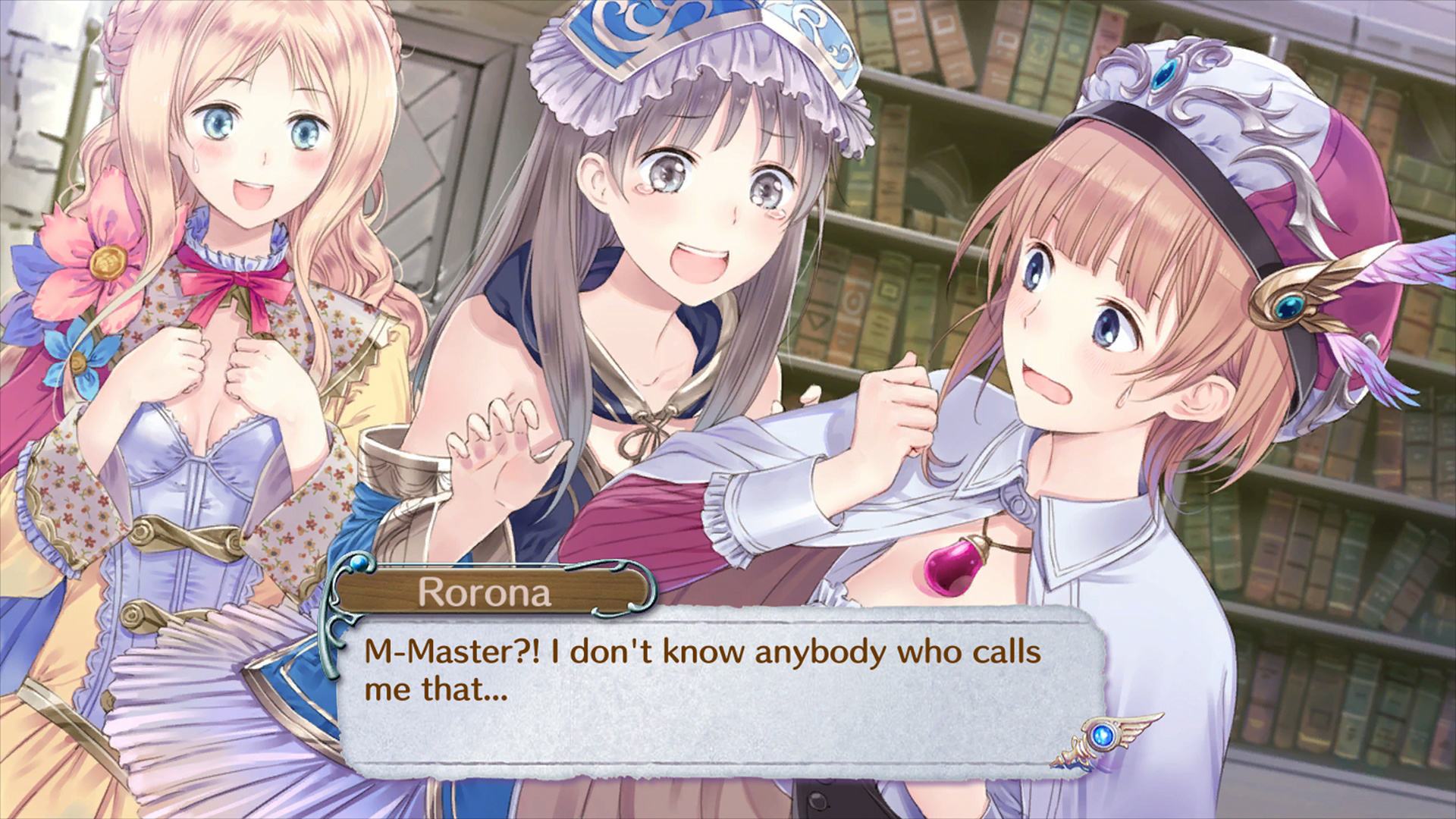 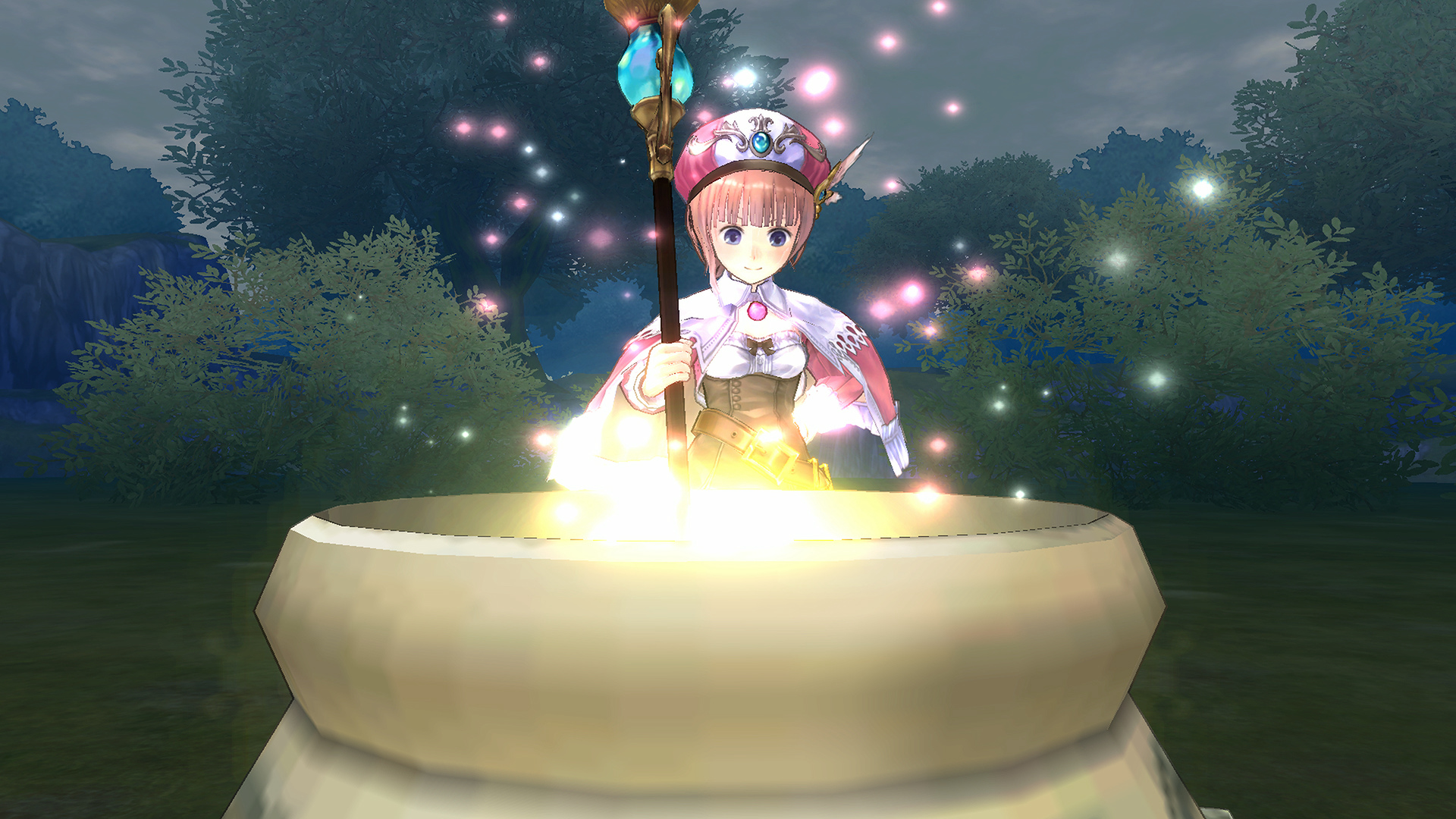 First release in the Arland series. The main character Rorona must save her Atelier from being closed by the Kingdom. Using Synthesis, Exploration, and Battle, gain recognition for the Atelier and save it from being closed. See a variety of endings by obtaining a certain level of recognition in a set time period and by fulfilling certain conditions.

Earn a certain level of recognition in a set period of time from the Kingdom and fulfill certain conditions to see a number of different endings. In addition to Kingdom recognition, popularity in town from fulfilling the requests of the townsfolk also plays an important role in determining the ending that you eventually end up with.