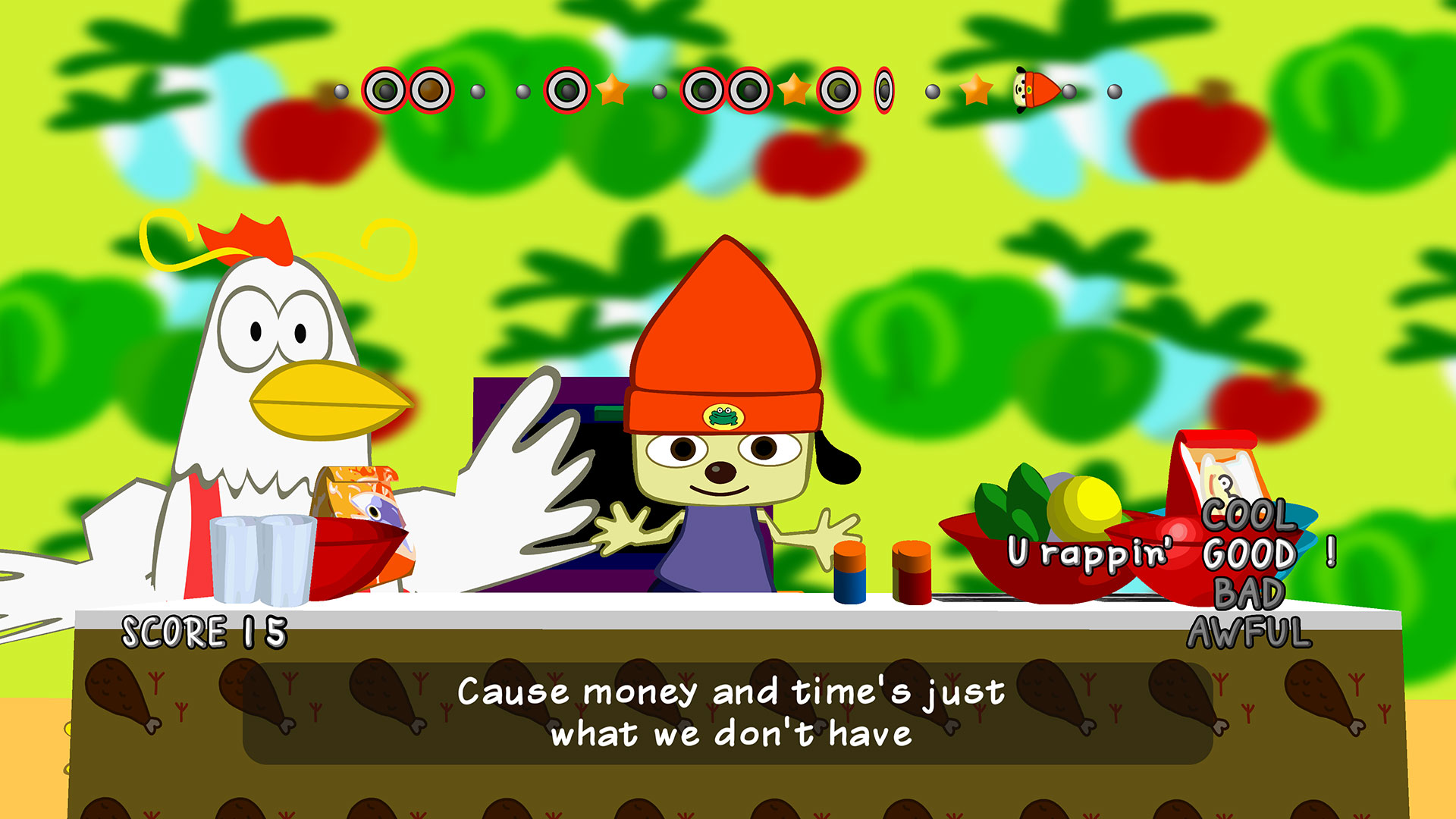 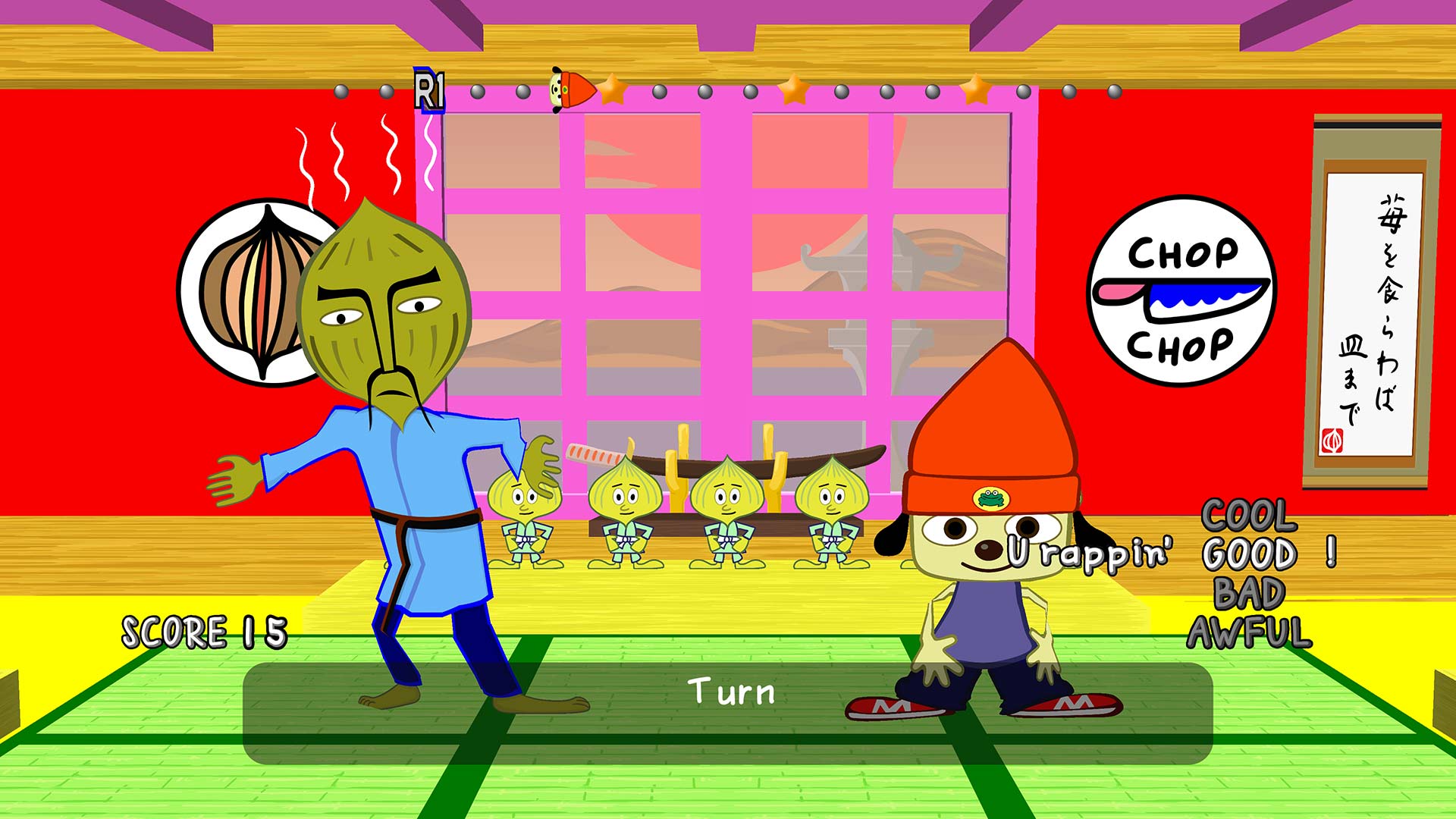 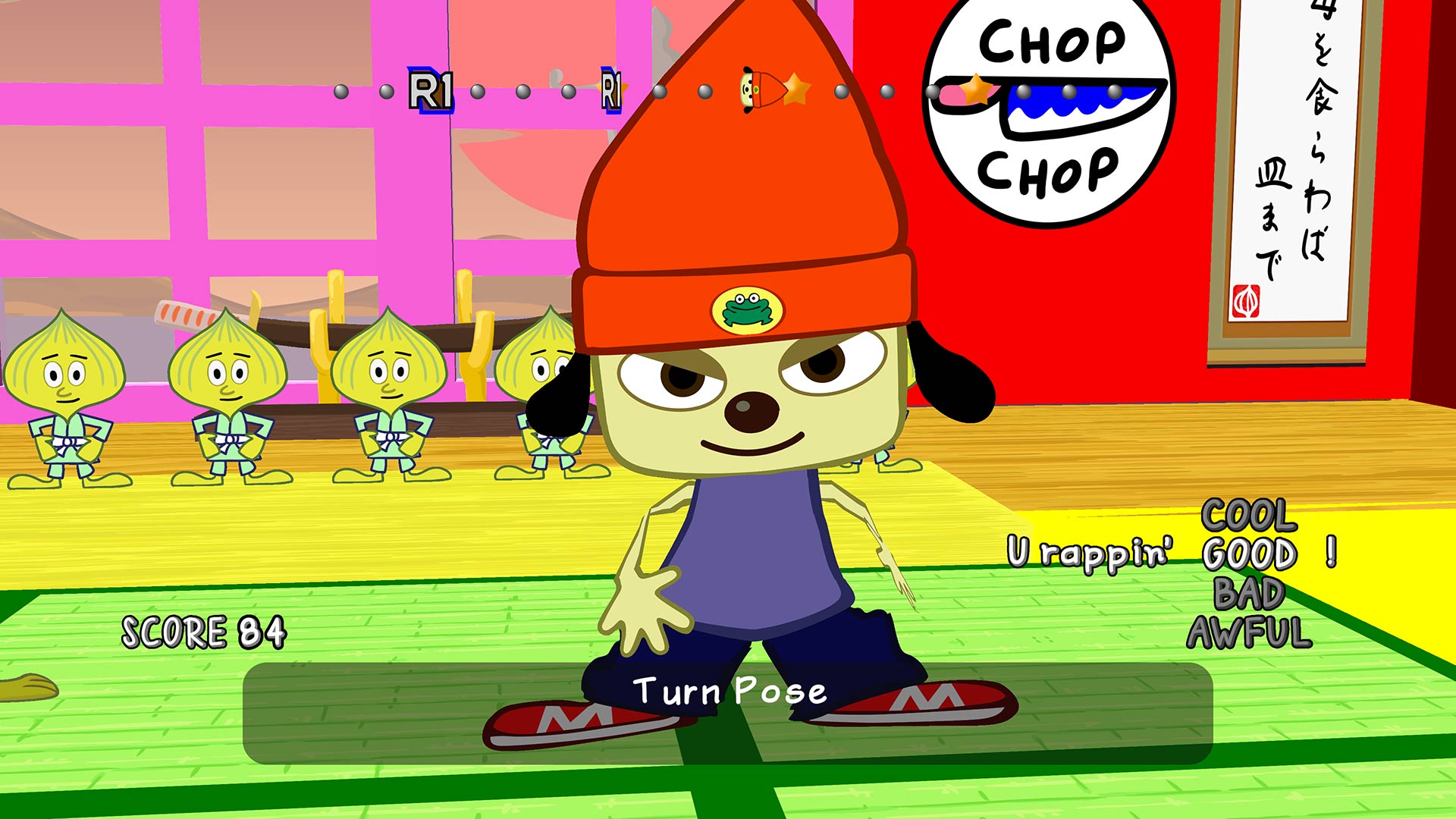 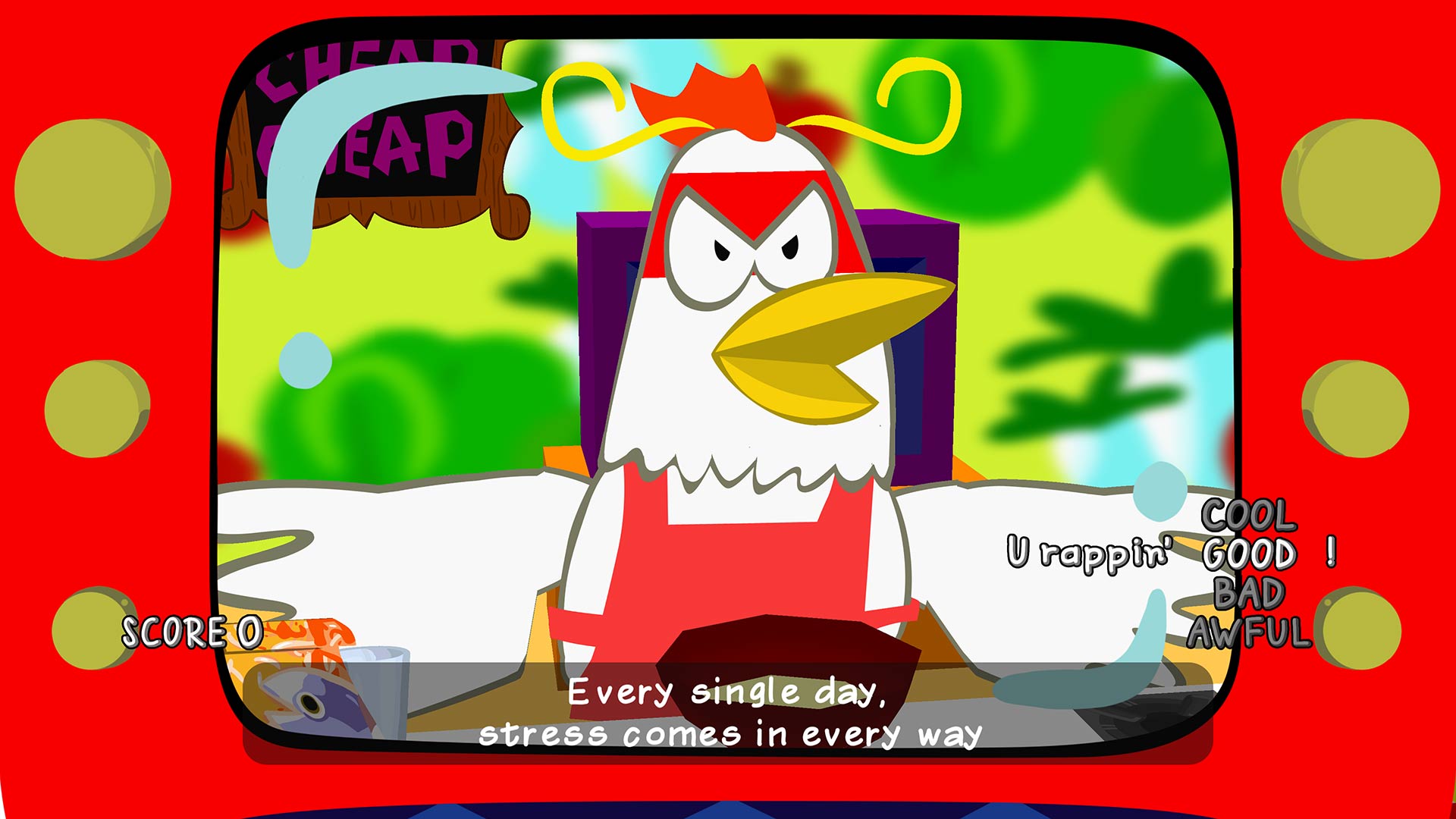 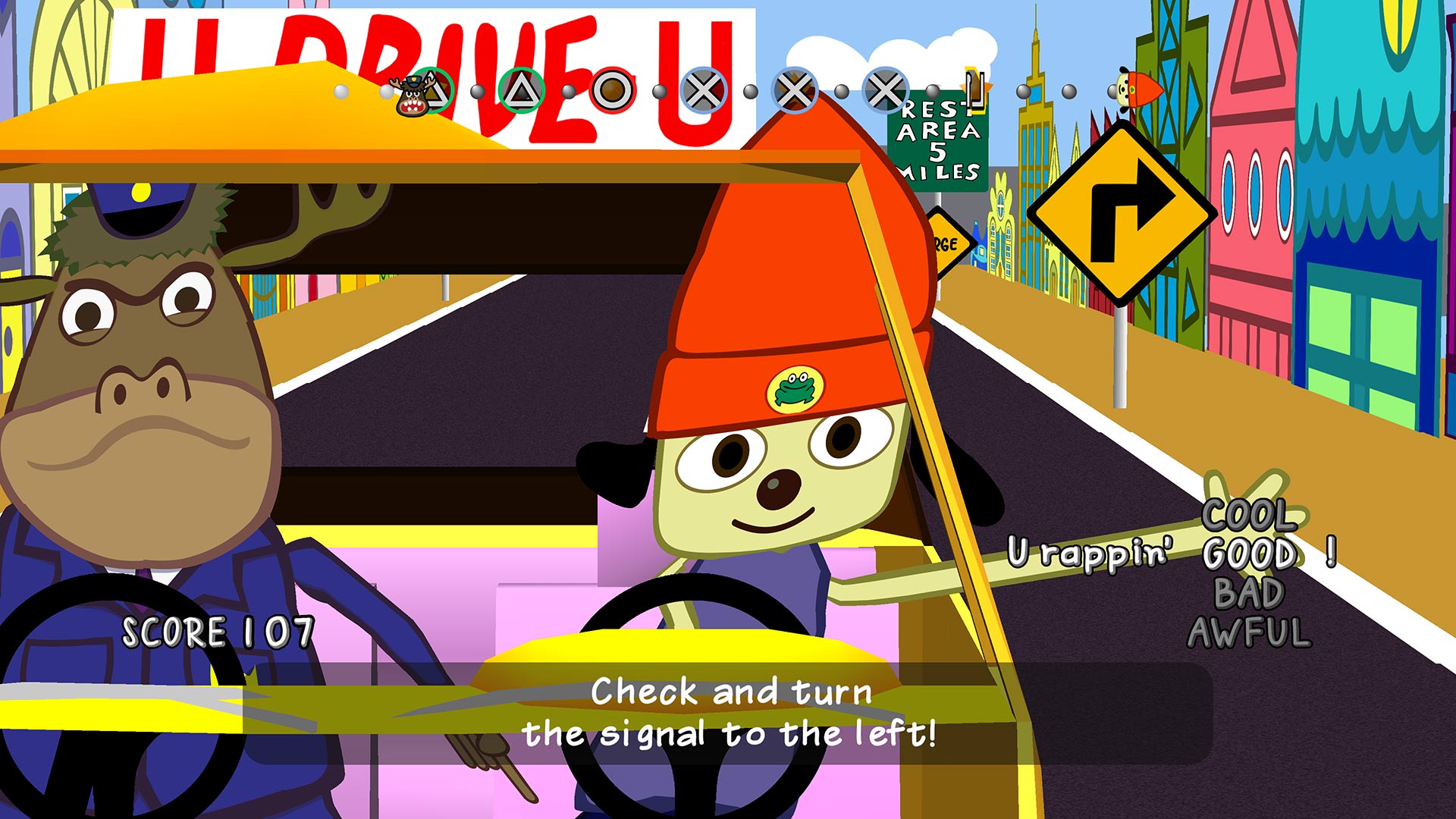 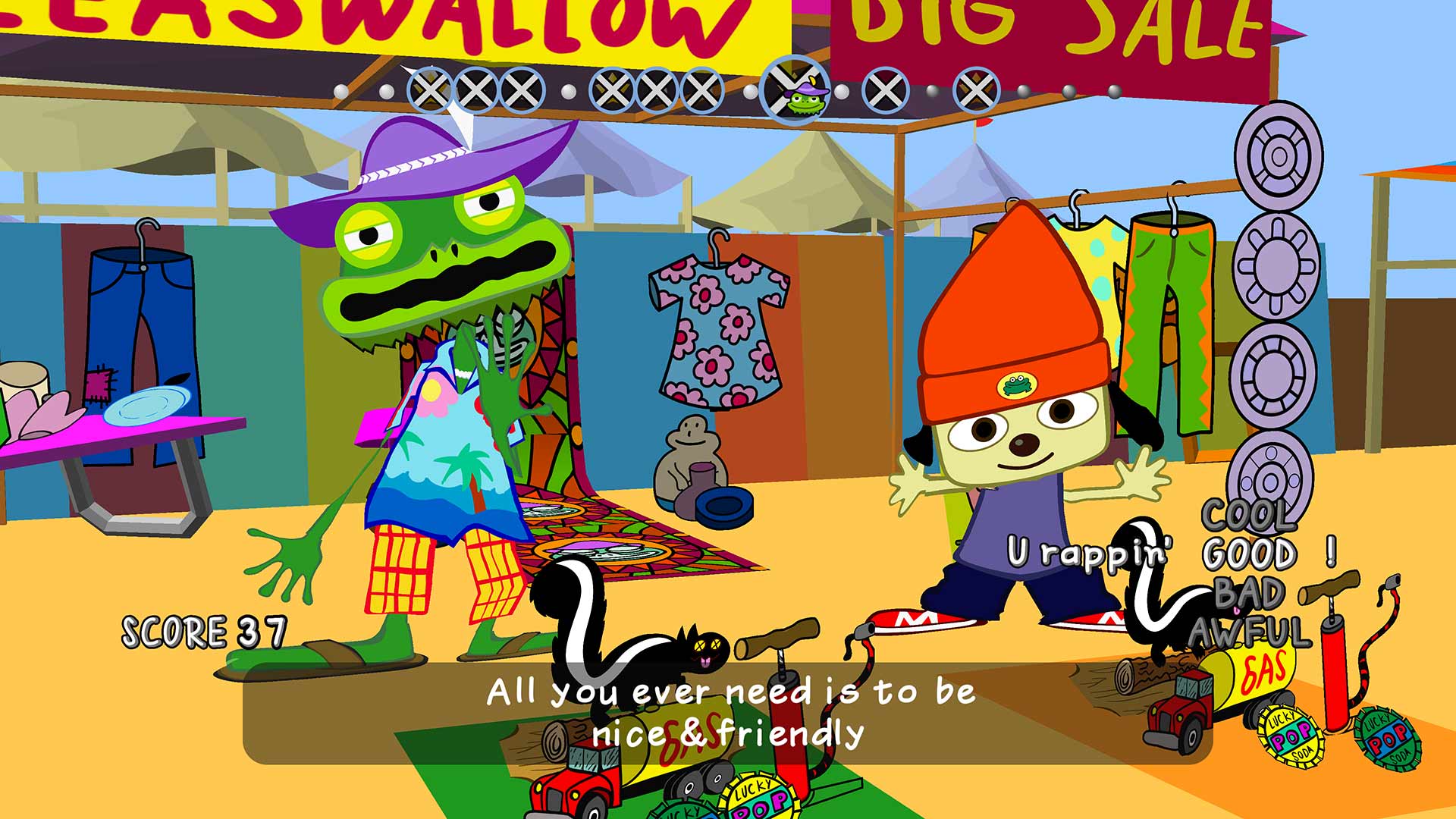 After 20 years since his Debut, PaRappa the Rapper returns to PlayStation! Relive the original music game and join PaRappa on his quest to win the heart of Sunny Funny and learn from favorite rap masters like - Chop Chop Master Onion, Instructor Mooselini, and Cheap Cheap The Cooking Chicken. Complete with all the music and gameplay that made PaRappa the Rapper an instant classic.

o Play with two new features:
-“Feel the beat” – the controller vibrates to the beat throughout the song
-“See the beat” – enlarge the player icon so you know you hit the beat